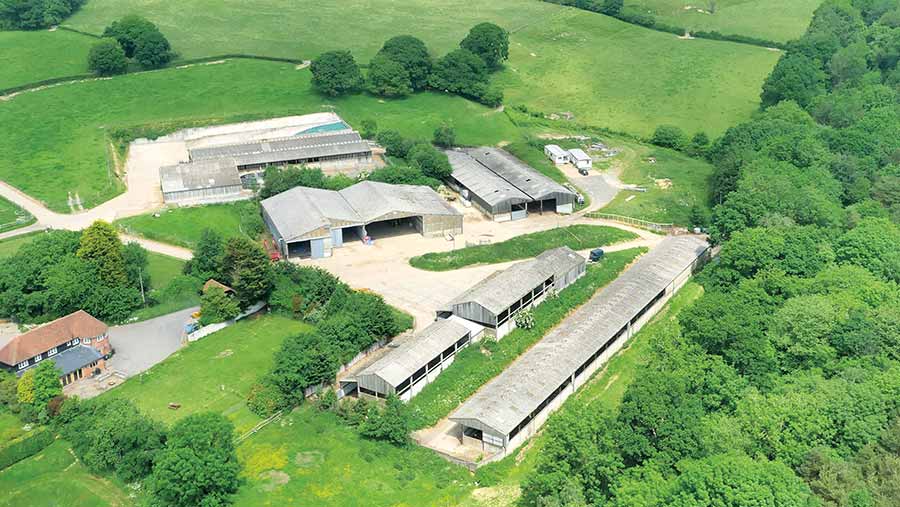 A rise in the number of farms sold off-market has been a sustained trend for many years.

Strutt & Parker reports 20-25% of sales are now conducted off-market, while Carter Jonas says half the 50,000 acres it sold last year were purchased privately.

For many, getting word out that a farm is for sale without the attention brought by full-page adverts and sale boards can be attractive.

But are sellers missing a trick if they don’t try to reach the maximum pool of potential bidders?

Stephen Hall, head of rural investments at Carter Jonas, says the type of property on offer largely dictates the strategy.

Neighbouring farmers are often the first to be approached.

“This is fairly common if a seller wants to dispose of a block of land or even a small farm,” he said.

“But it is equally common for a publicity-averse vendor with a few thousand acres and a large house to sell privately, as there will only be a limited number of buyers interested in that scale and most will be known to agents.”

Purchasers of farms in the 200 to 700-acre category are less obvious and may come from outside the locality, meaning they are often best reached by advertising.

He did, however, warn against “kite flying”.

“One of the concerns buyers have over privately-marketed farmland is that the seller may be flying a kite to see what interest is out there.

“Entering into any marketing campaign without being fully committed to selling will have a damaging effect on the value of your farm.”

Will Whittaker, associate director at Strutt & Parker, says sellers can be nervous about public launches in case their farm doesn’t sell.

Data in July showed more than a third of farms marketed in 2017 either remained available or had been withdrawn – a total of 81 farms.

“There are pros and cons to each method of sale and, ultimately, it comes down to clients and their objectives,” Mr Whittaker said.

“For best-in-class farms or those in an area of short supply, a private deal may yield a premium – perhaps as much as 20% above the valuation.

“But it doesn’t always work like that and sometimes you have to go public to reach your buyer.”

From private to public 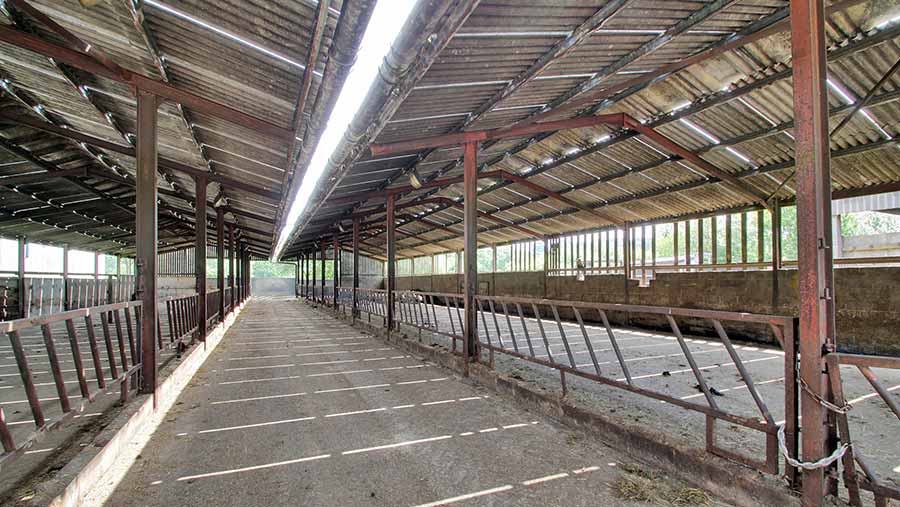 The 538-acre Great Trodgers estate in East Sussex, seven miles from Tunbridge Wells, is an example of a farm which crossed the boundary of private and public marketing.

Strutt & Parker offered the farm off-market in late summer 2016 but, after no bids were forthcoming, brought it to the open market at £5.6m as a whole or in five lots.

Some of the beef fattening unit – comprising 218 acres of arable land, 183 acres of pasture and 119 acres of woodland – was purchased last year and the remainder of the farm has recently gone under offer following competitive bidding.

“Having come full circle, we had interest from bidders who weren’t on our books to begin with,” Mr Whittaker added.

Selling in private – what to be aware of