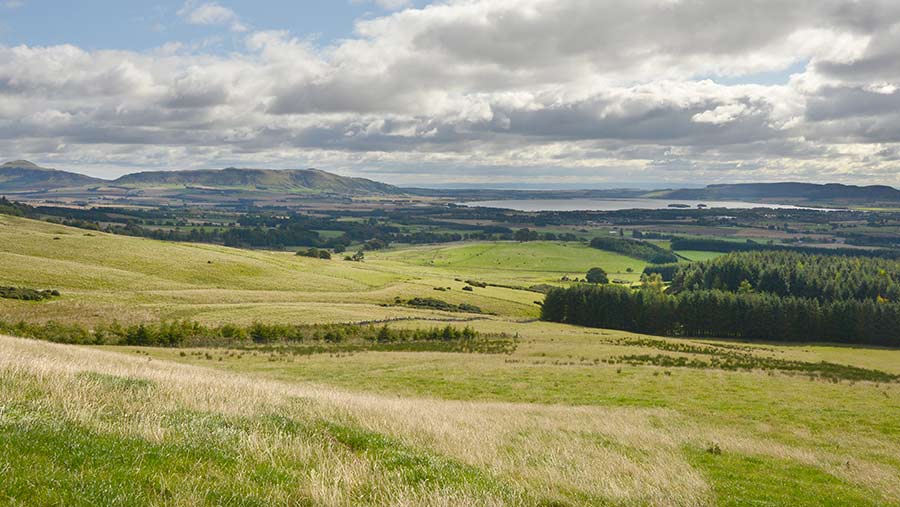 Plenty of farmland in Scotland has hit the market after a slow first half of the year. Wet weather in the spring put paid to plans for several launches of farms that are now being advertised.

Savills data to the end of June showed the number of acres marketed was down 21% year on year.

However, after a busy month, the volume of land publicly marketed is on a par with last year at 29,300 acres to the end of July.

See also: 5 things we know about the 2018 farmland market

This week the firm launched the 2,468-acre Ellon Farms portfolio, which includes about 1,800 acres of Aberdeenshire farmland.

Most of the unit is put to arable production, with 200 acres in pasture to support a cattle fattening business. The acreage of predominantly woodland supports a pheasant shoot. 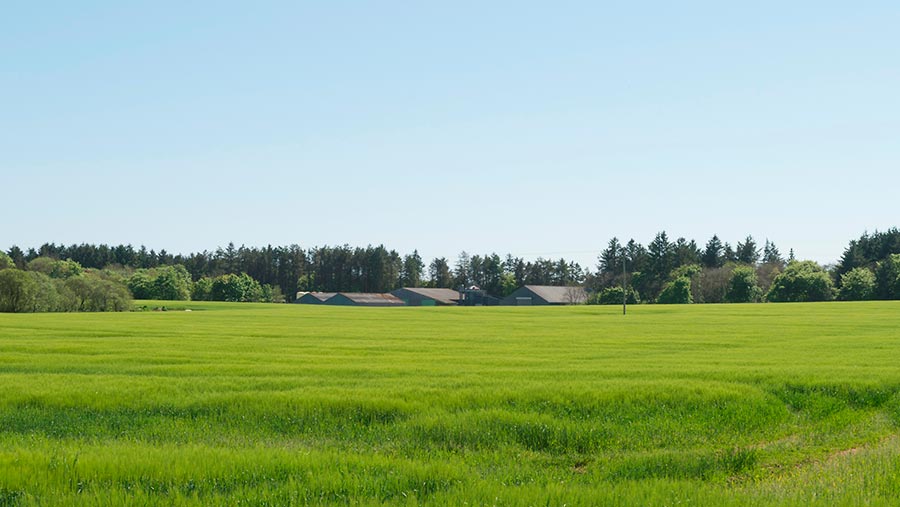 Of the six lots offered, four include houses and buildings, with Home Farm hosting 6,000t of grain storage.

Offers over £7.2m are invited.

Savills associate director Jamie Wedderspoon said the launch is welcome in what has been a quiet year so far.

He said: “Weather has probably played a part, but there does seem to be fewer farms on the market at a time when every piece of commentary says there should be more coming on.”

A lack of land to date has served to hold values firm, however.

Knight Frank says average values have increased 1% in the past 12 months but the variation in prices paid is as much in evidence in Scotland as it is across the rest of the UK.

The firm says the best arable land can command premiums of up to 20% over guide.

Tom Stewart-Moore, head of farms agency, said: “Every launch has been at least a month late.

“Normally we would be looking to bring sales to a close but we are still launching things.

“We will see at the end of the summer whether there are buyers for these farms but the marketing window is certainly a lot smaller this year.” 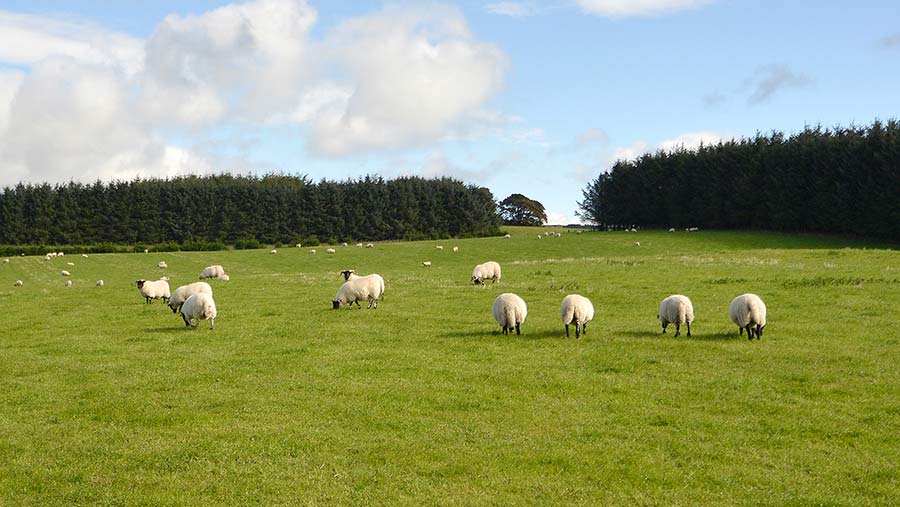 It has 577 acres that is largely put to pasture and hill grazing, with about 50 acres of woodland.

The firm says the location – 30 minutes from Edinburgh – plus tree planting and house building potential is finding favour with those who want to develop non-agricultural income streams.

Galbraith partner Duncan Barrie says late marketing hasn’t had a huge effect on market dynamics but that there is still more farmland to come.

He said: “There was a big rush in the run up to the Highland Show but there is usually a second spell, possibly from those who acquired a farm in the summer and now have something to sell.

“The bad weather may have even generated one or two sales from farmers who had a tough winter and have re-evaluated what they were doing.” 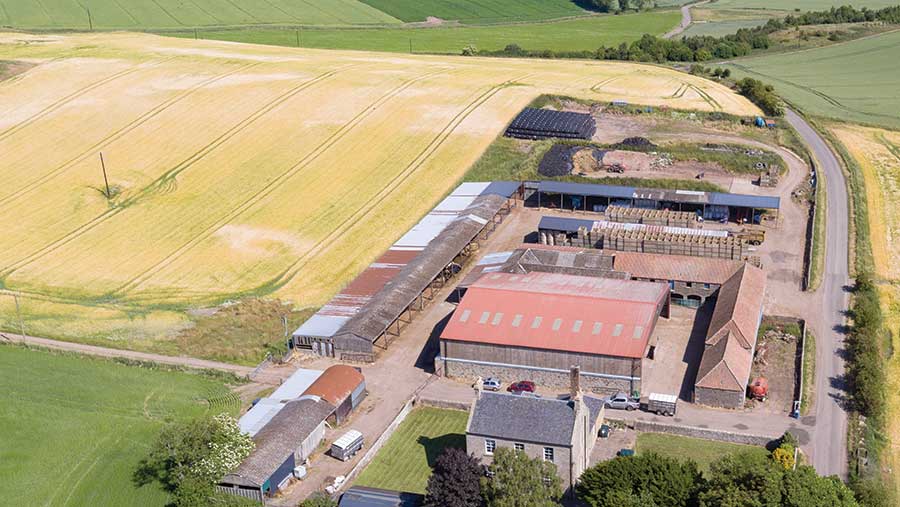 Recently launched Wester Forret Farm at Cupar in Fife is on the market with Galbraith at offers over £3m.

The mixed arable and livestock unit has 425 acres, of which 43 acres are let for seed potatoes and broccoli.

Most of the land is Grade 3, with some Grade 2 soils and a small amount of Grade 5 grazing ground.

The arable land is in cereal production, with about 151 acres put to pasture and grazing.

Buildings include a modern grain store and a handful of cattle sheds, plus storage.

A farmhouse and cottage are included in the sale.