Arable, livestock and mixed farms have been launched across England, Wales and Scotland as the summer market opens up.

Spring and summer are traditionally popular times to bring land and property to the table.

See also: Diverse set of land and farms at auction in England and Wales 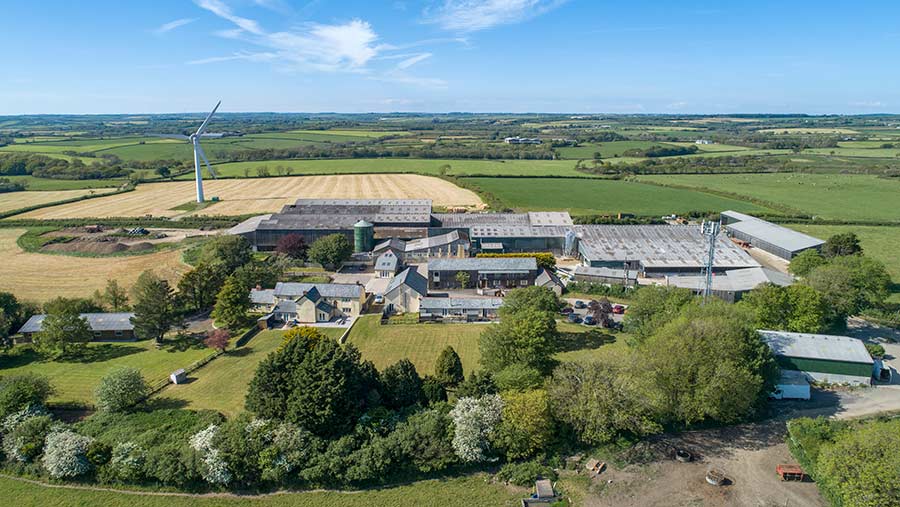 Thorne Farms, Holsworthy, is on the market with Carter Jonas, with a guide price of £8.175m.

It includes a 339-acre commercial dairy farm with space for more than 500 cows, 50-acre livestock farm, 18-acre smallholding and three parcels of land, for sale as a whole or in up to six lots.

It also has multiple houses, modern farm buildings, commercial properties, and a let wind turbine and communications mast, with the majority of land laid to pasture. 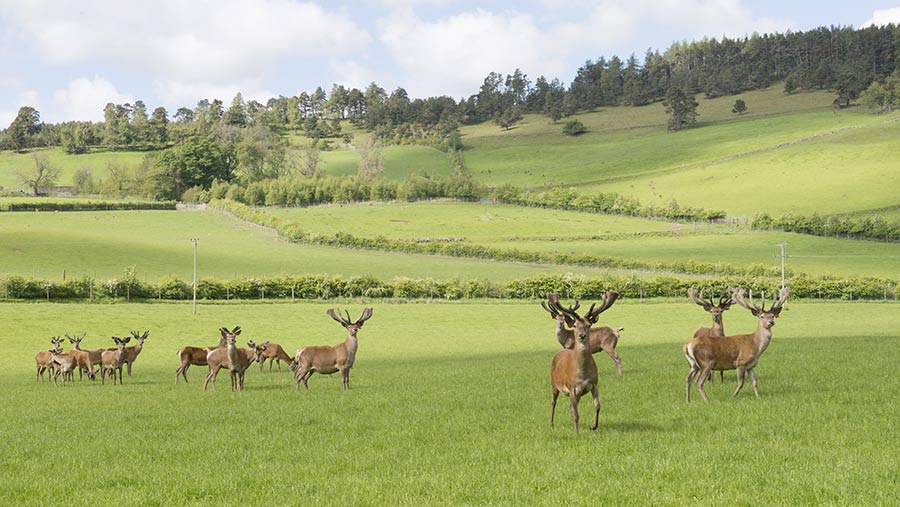 Savills has launched 975-acre Culquoich on Donside in Aberdeenshire with four properties and an established deer farm.

Culquoich Estate (under the brand Strathdon Deer) is well-known and highly regarded for the quality of its deer and has sold stock throughout the UK and Europe. 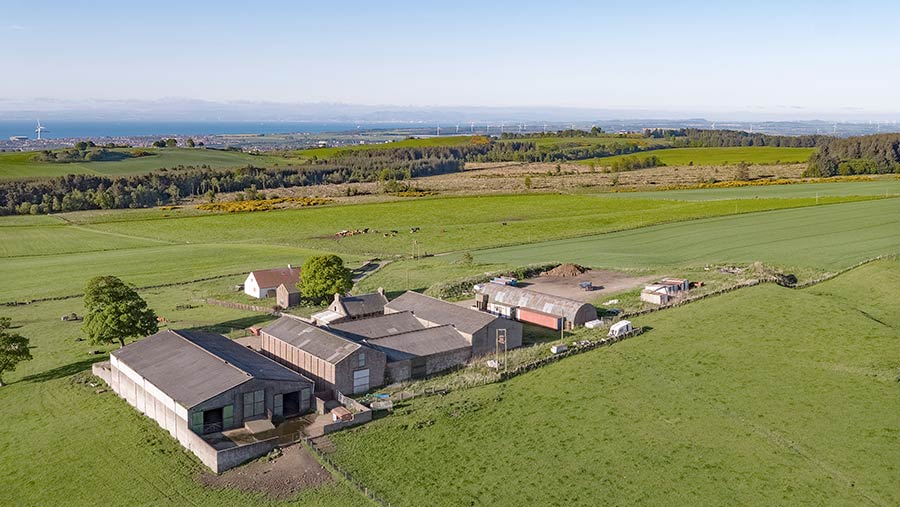 In Fife, Galbraith is selling 313-acre Clatto Barns for offers over £1.5m.

The mixed farm supports beef cattle, sheep and spring cropping and includes a three-bedroom cottage, a range of agricultural buildings, and a farmhouse that needs redeveloping. 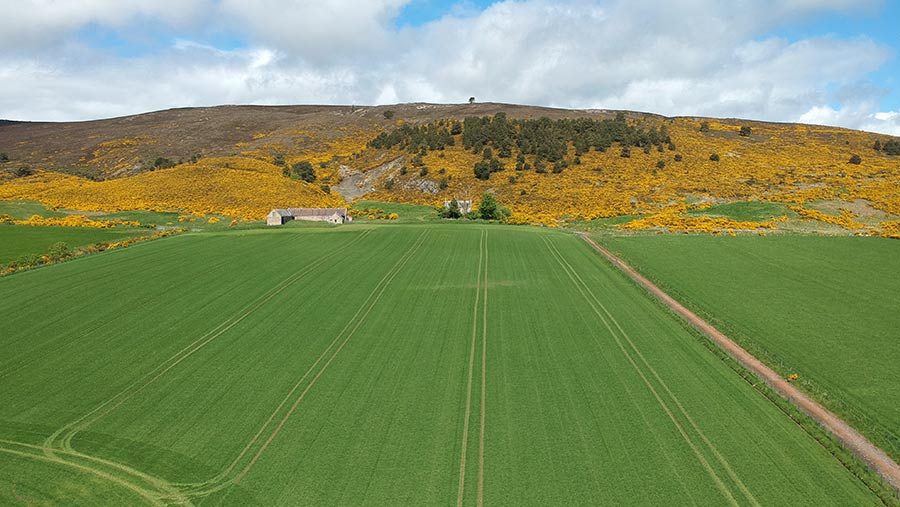 Auchinleith Farm, Huntly, in Aberdeenshire, is on the market with Strutt & Parker for offers over £365,000. 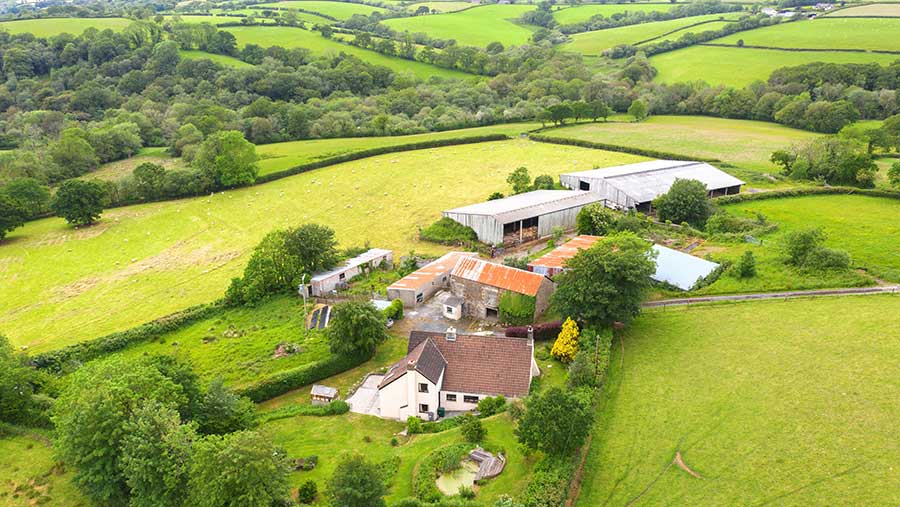 The livestock farm has a four-bedroom house, traditional barn, a range of buildings, and quality grassland. 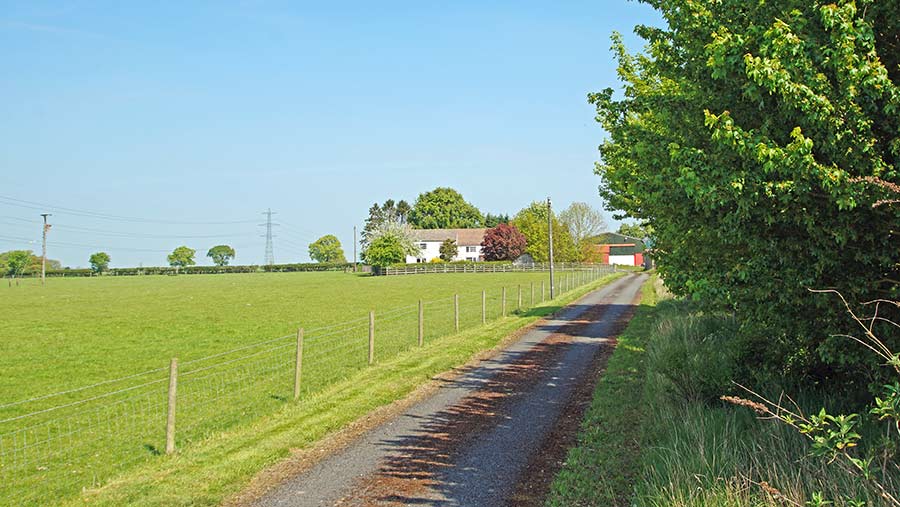 The mixed farm includes a house, modern and traditional buildings, arable and grassland, shooting rights in hand, and amenity woodland. 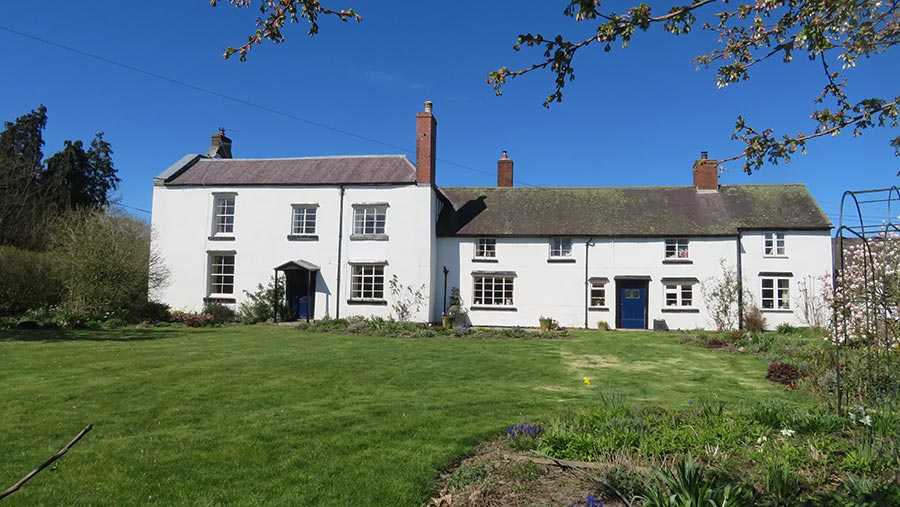 The Down, Lydbury North, Shropshire, is on the market with Savills with a guide price of £3.5m.

The 409-acre arable and stock farm has a range of buildings, including housing for 400 ewes and 250 cattle, and grain storage for 300t.

The house is currently split into three and, if converted back into one dwelling, could have six bedrooms. 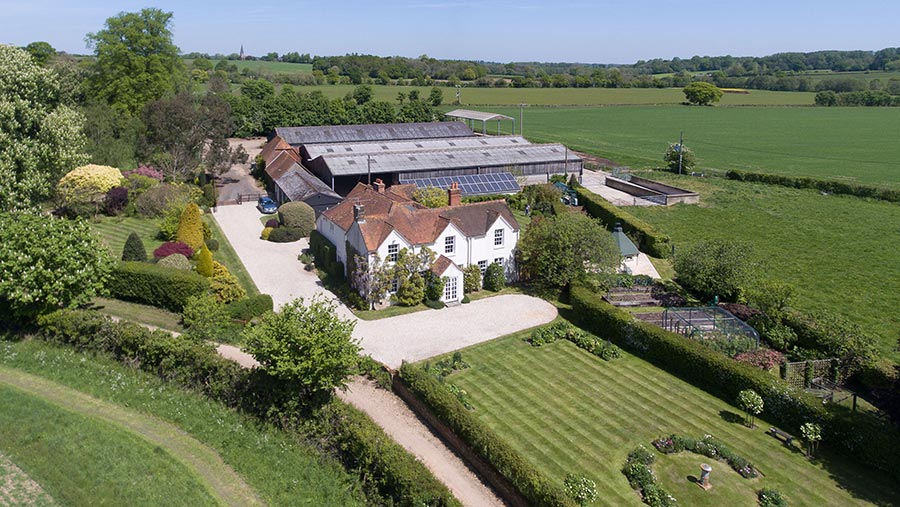 It has a six-bedroom house, a range of buildings with development potential, pastureland and woodland, a family shoot and fishing on the River Enbourne. 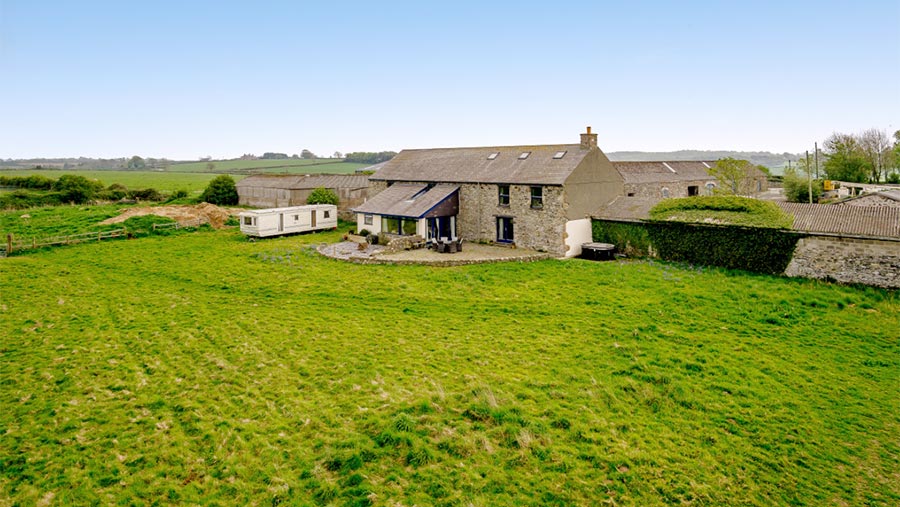 On the Isle of Anglesey, Carter Jonas is selling 67-acre Llys Lew Farm with a guide price of £1.2m.

It includes a five-bedroom house, stabling, paddocks, indoor manège, and a range of traditional stone buildings with development potential.

It is for sale as a whole or in two lots. 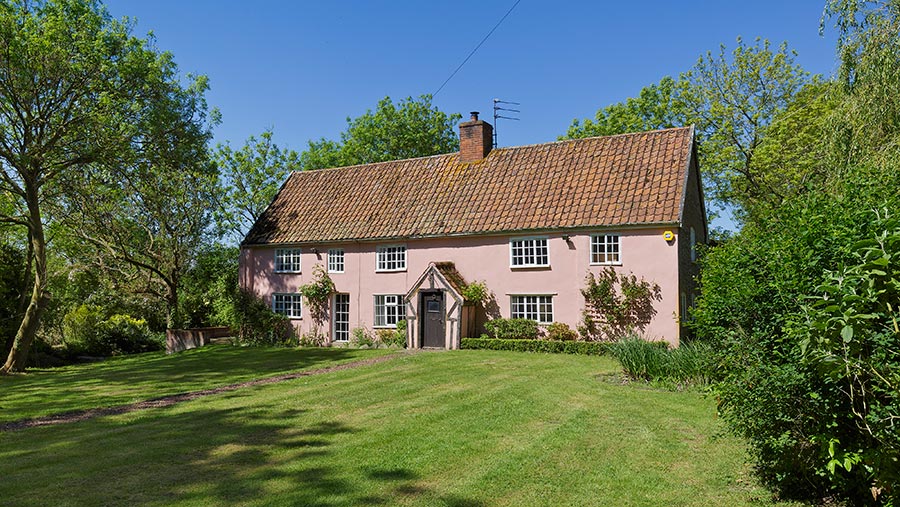 Abbey Farm, Halesworth, in Suffolk, is on the market with Savills with a guide price of £1.8m.

The 60-acre grassland farm has a house, two cottages and a range of agricultural and equestrian buildings.