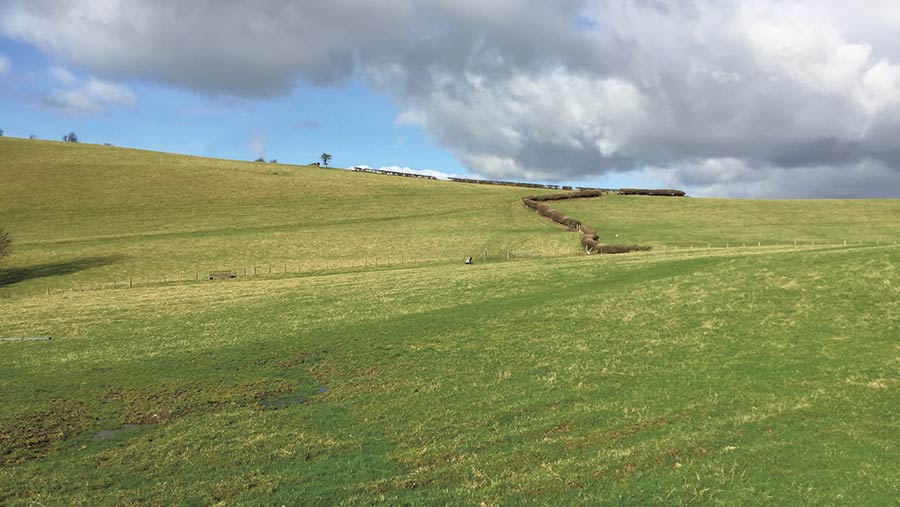 Competition for tenancies advertised in the first quarter of the year across England and Wales has been bolstered by strong tenders from new entrants, with many attracting seven tenders or more in total.

Despite this, agents have reported that rents are highly variable, tempered by political uncertainty and commodity prices.

Half of the 16 farm lettings reported to Farmers Weekly from January to April were part of Cambridgeshire County Council’s estate and constituted more than 1,500 acres.

Anna Hicks, a surveyor with the authority, said: “We had a lot of interest in the farms. Volume is never usually a problem, but the standard of submissions this year has been higher than ever.

“We have got fabulous tenants coming on to the estate – some high-calibre farmers.”

Ms Hicks said that the qualifications and experience shown by the successful applicants – six of who are new entrants – was greater than in previous years.

“They came with some really innovative ideas, which is something that we don’t always see.”

The farms range from smallholdings to large root cropping enterprises, and the majority have been let on five-year farm business tenancies (FBTs), which commence in October.

Richard Evans, partner at Morris Marshall & Poole, said interest in 102-acre Red House at Kerry, near Newtown, Wales, came from locals as well as candidates from outside the area.

But the tender for a five-year FBT on the equipped former dairy farm in mid-Wales was eventually won by a neighbouring farmer, despite competition from seven other applicants.

“We had some excellent interest, including from outside the area,” Mr Evans said.

“A young couple who are new entrants submitted a good business plan and strong tender document but just missed out.

“It went to a neighbouring farmer who just happened to have the best tender.”

A large commercial block of Suffolk arable land has been let on a three-year FBT.

It was available in up to three lots but has been let as a whole in an agreement that commences in October. 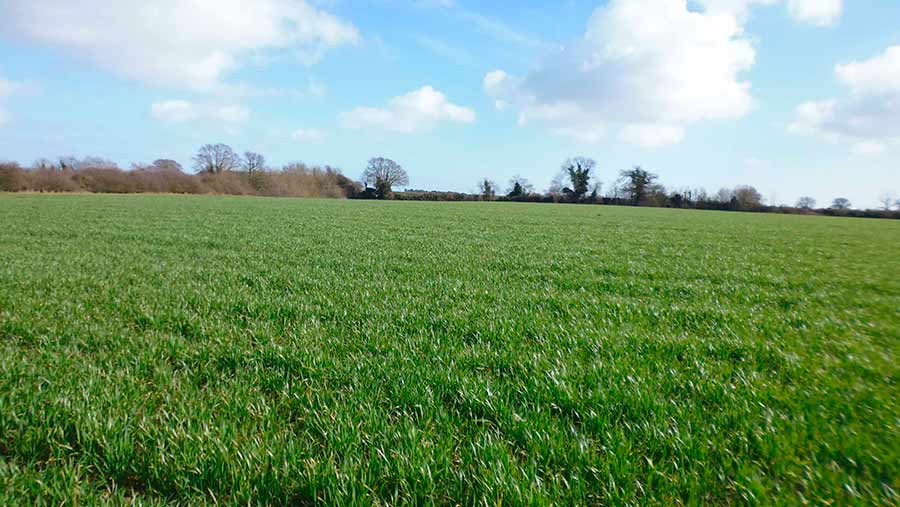 “We had considerable interest in the farm and received a large number of tenders for either the whole or for part,” he said.

Carter Jonas is handling the letting of three farms across Buckinghamshire and Oxfordshire.

The largest is 556-acre Blagrove Farm near Abingdon – a prime arable unit with 1,800t of grain storage and drying facilities.

A tenancy has just been offered following 16 viewing, which attracted 11 applications. 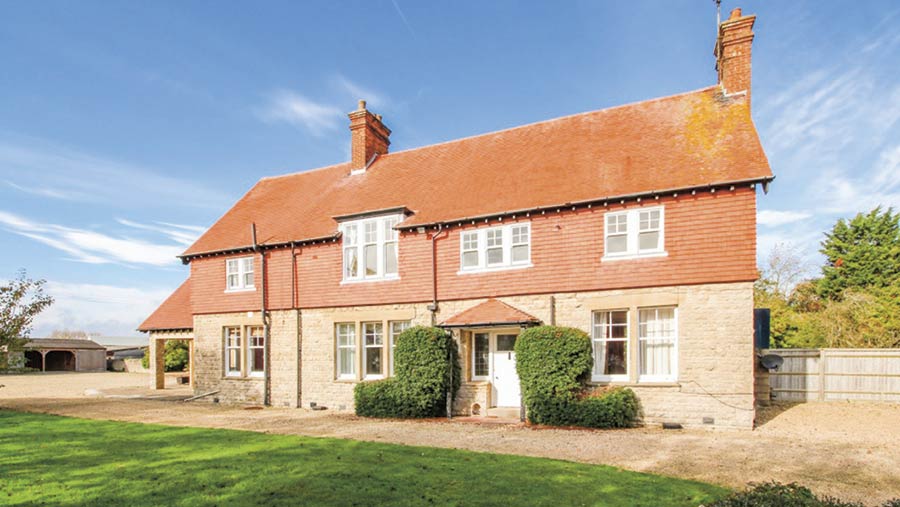 Mansfield Farm – a 306-acre Buckinghamshire County Council mixed unit near Iver – has about 145 acres of arable-capable ground with the balance put to permanent pasture.

As many as 20 tenders are being considered, while another council holding – 37-acre Moorcroft Farm – is expected to attract 10 tenders.

Ed Smith, a partner at the firm, said: “Across all the farms there has been a healthy interest and most of those have been from those with a genuine desire to take things forward.

“There are a lot of people looking to expand or enter farming but rents have been tempered by an element of political uncertainty.

“On Blagrove in particular there was a big spread of rents but it all depends on the tenderer’s own circumstances. Everyone has their own cost and needs to make their rent decision according to what they need.”

Beaconhill Farm at Ivegill and Sprunston Farm at Durdar are just three miles apart and have about 200 acres each.

“There was very strong interest in both farms from a mixture of new entrants and existing established farmers, with interest coming nationally as well as locally,” Mr MacLachlan said.