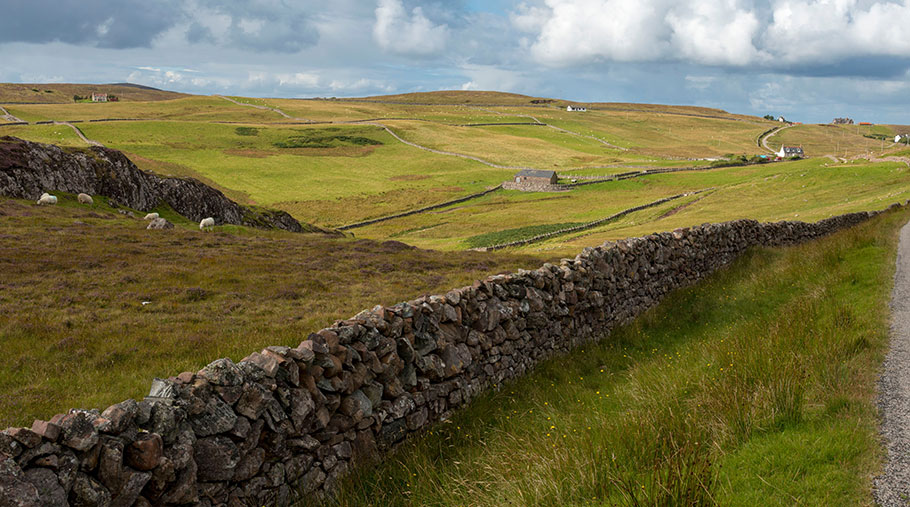 Two Scottish estates in the same ownership are set to merge operations and become significantly smaller as their management team continues to sell off land and farms.

Buccleuch Estates, which manages 105,423ha of land for the Duke of Buccleuch, announced on Thursday (23 August) it is going to merge Bowhill and Eskdale & Liddesdale Estates.

The combined estate will be known as Borders Estate from 1 September.

Borders Estate will be managed by Edward Morris, who was previously estate manager at Bowhill and has been overseeing operations at Eskdale & Liddesdale since early this year.

An estate spokesman said: “There will be no change to our ongoing relationships with our residential and farming tenants, with both our legal agreements and key personnel remaining unchanged under the new Borders Estate umbrella.”

However, the overall footprint of the combined estate will be significantly reduced as Buccleuch progresses its policy of selling land and farms, which will enable investment in new projects.

Property adviser Savills has been engaged by Buccleuch to look at bringing more agricultural land to the market, either as a portfolio or individual units.

Buccleuch has sold 24 farms totalling 12,950ha across its Scottish estates over the past 20 years. Discussions are ongoing with approximately 40 tenants.

John Glen, chief executive of Buccleuch, said: “The shape and scale of Buccleuch’s landholdings continues to change and in recent years we have been selling land and properties as we reduce our footprint.

“We have been in discussions with a number of tenant farmers who have expressed an interest in buying their farms and these discussions are continuing.”