Plenty of choice and some strong prices have been recorded in the east of England in 2018.

There was a big jump in year-on-year supply in the region ­– nearly three times as many acres on the market in fact.

Agents say that is down to a few large farms, rather than lots more making the decision to sell.

See also: The land market where you live: Scotland

Average values have not been affected by the glut.

Strutt & Parker’s data shows the average price paid for prime arable and grassland is up £100/acre and £300/acre respectively on this time last year. 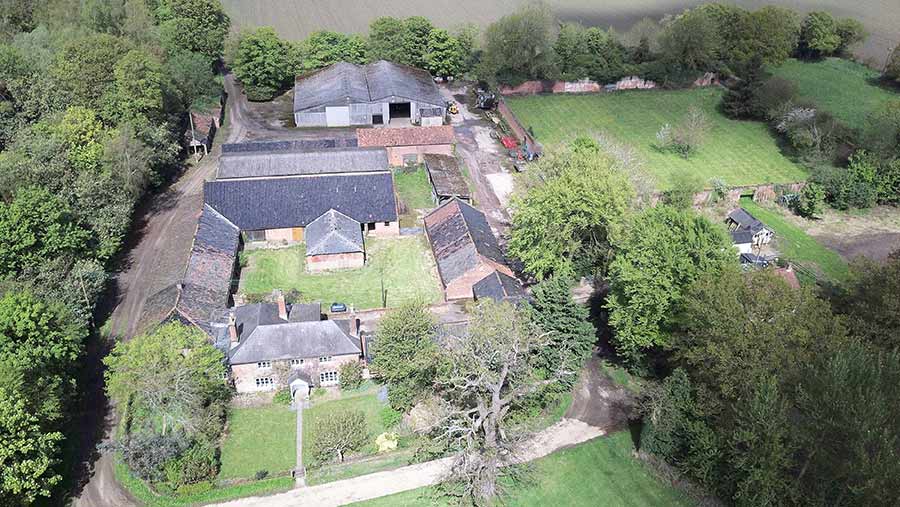 Bidwells sold Hall Farm at Stratton Strawless near Aylsham in Norfolk in September. The 199-acre arable unit with buildings and two houses sold in September in excess of its £3.2m guide. 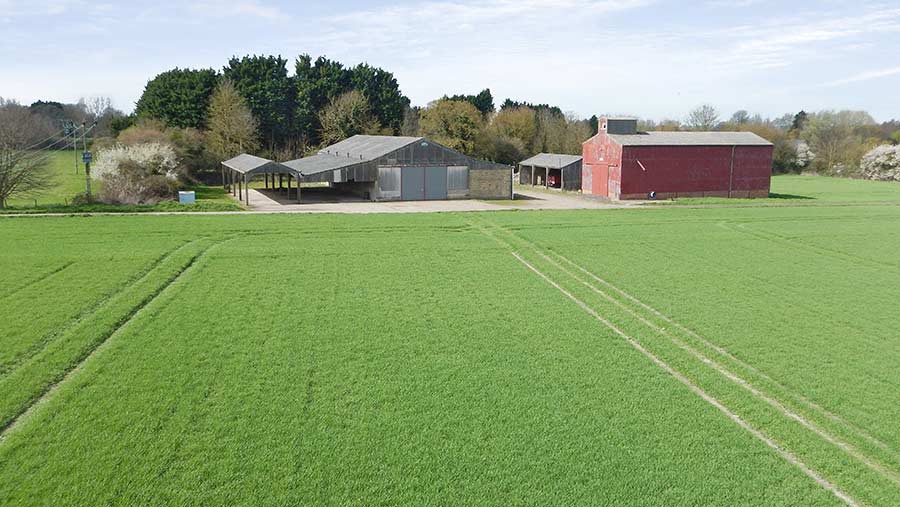 Some is said to have “strategic potential” and it sold in five lots for more than the £3.27m guide with Strutt & Parker.

Supply was unusually low in 2017 and the rise in acres has primarily been down to an increase in the average size of farm coming to the market, rather than a significant jump in the number of farms.

The majority of equipped farms are finding buyers, which underpins our belief investors and farmers with cash to acquire commercial holdings do remain.

However, they are being more particular about the type of farm they want, with location being the key driver.

For the right thing, we are still seeing strong competitive bidding leading to sales being agreed in excess of guide prices, although the bare land is more varied.

Large-scale, well-equipped farms that seem to be in strategic or economically active areas have generally produced pleasing results, while farms of a medium size, often residentially led, have not sold unless there was a different angle to them.

A sense of caution has crept in over the past few months and it is too early to say how the eventual outcome of the Brexit negotiations is going to affect the market, but the uncertainty being experienced is undoubtedly influencing decisions of both purchasers and prospective vendors.

The most frequently asked question is “when should we do it?”. Only time will tell whether those who sell now before March or those that sell afterwards were right.