More Scottish farmland has come to the market in 2018 than at any point in the previous 10 years.

Strong supply has been as much a feature in Scotland as it has across England, with the publicly marketed area up more than 10% year-on-year at the end of September.

Strutt & Parker data shows values for prime arable and pasture have remained resilient and this is expected to continue, while an increase in supply of more marginal land has led to a reduction in value.

See also: The land market where you live: north-west England

While buyers from within the country are the dominant force, some agents have noted an increase in activity from Northern Irish buyers so far this year. 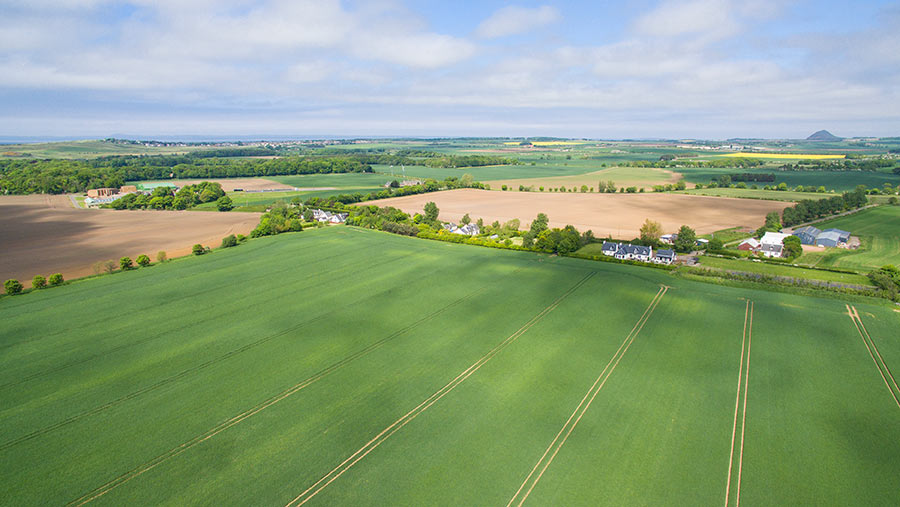 An 80-acre block of grade 1 arable land in East Lothian was marketed at offers over £700,000 by Strutt & Parker, attracting six offers from Scottish buyers. Myreton, near Aberlady, eventually sold at a price in excess of £1m. 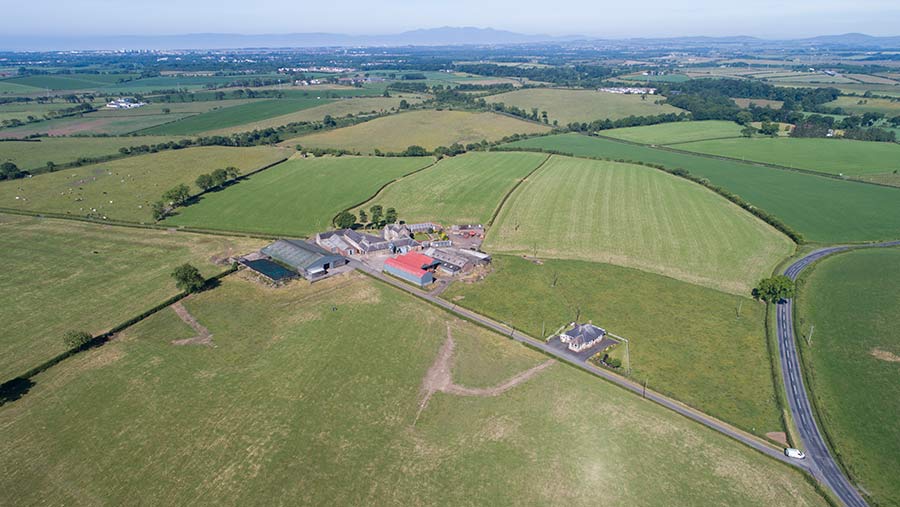 Galbraith recently sold Newtonhead Farm by Kilmaurs in North Ayrshire in excess of its £1.4m asking price. The stock farm had 225 acres, modern and traditional buildings and two houses.

The increase in the volume of farmland is, in our opinion, due to market uncertainty combined with an ageing farming population and a lack of enthusiasm to pursue a career in farming from the next generation.

A low supply of prime arable land is generating strong demand and intense local competition, particularly in East Lothian, Fife and Angus. Demand in general depends on size, nature and location, but English roll-over buyers and forestry investors are still prominent throughout the market.

We continue to see significant regional variations in values, particularly with arable land, which has ranged from £3,500/acre to £14,000/acre. Land with potential for commercial afforestation fetches a premium that can be double or triple its agricultural value.

There is a strong market in Ayrshire, with many farms attracting a significant degree of interest with competing bids at closing dates and private sales too.

There have been many Northern Irish buyers in evidence this year, otherwise the majority are local. There has been a slight decline in values of around 10% or less from the peak market three years ago.

Milk price volatility is a factor, but land in Ayrshire is less expensive than other parts of the UK. We expect the market to remain unchanged in 2019. Retiring farmers from smaller holdings with no children wanting to farm will continue to sell up. The buyers will probably continue to be expanding farms or Irish and English farmers seeking larger farms.