A sale of pasture that fetched £15,000/acre hints at the level of demand and competition for East Midlands farmland in 2018.

Plenty of development land has been purchased, leaving roll-over buyers as major players in the region’s market.

And with supply down by nearly one-third last year, there were a number of interested parties who didn’t find what they were looking for.

See also: The land market where you live: West Midlands

Agents and sellers will be hoping that interest from those unsuccessful bidders hasn’t diminished as the 2019 market gets going. 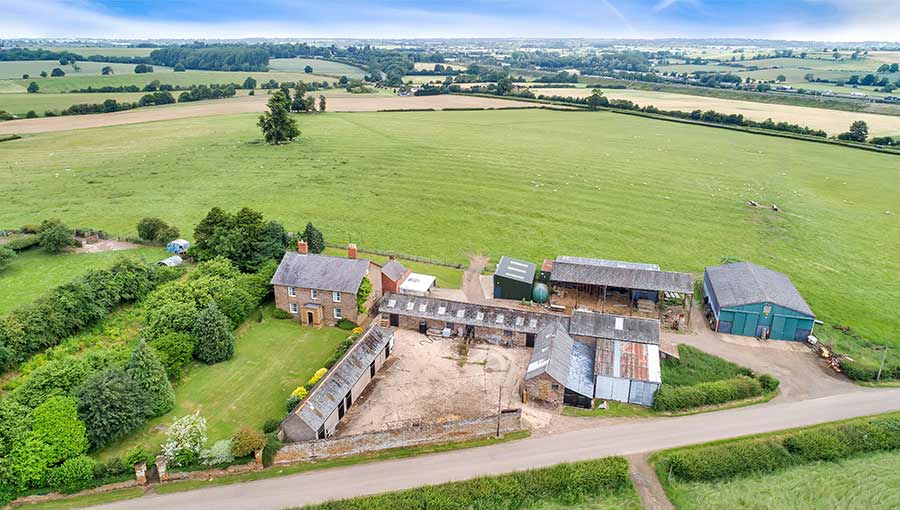 Howkins and Harrison saw 370-acre Noborough Lodge Farm at Flore in Northamptonshire exchange before Christmas with two local farming families buying in two lots. There was plenty of interest in the mixed farm and the £3.75m guide was exceeded. 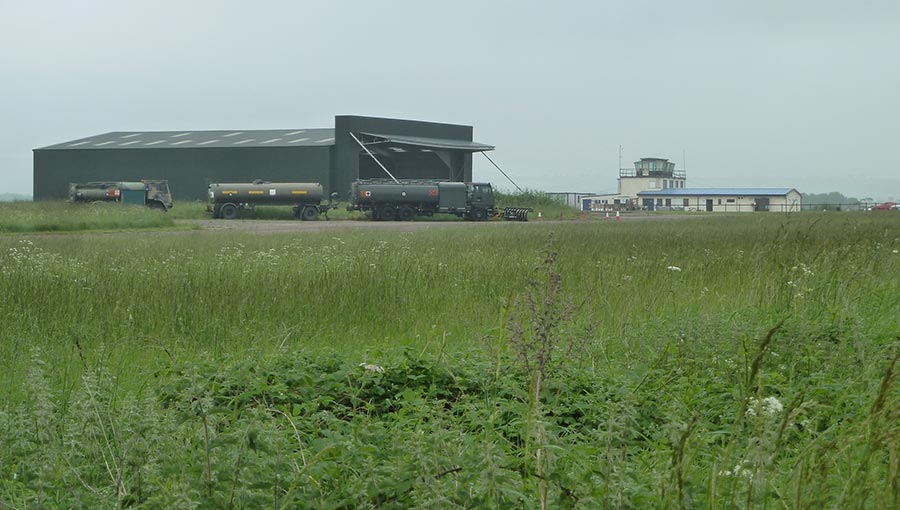 One of the most unusual sales of 2018 was Langar Lodge in Leicestershire, which included a World War II airfield. Berrys and Shoulers marketed the 600-acre site, which is sold subject to contract. The guide price was £4.5m and it was purchased by a farmer.

“We saw a lack of supply last year but what was available sold well with good demand. There was perhaps a little more being done off market than in previous years too.

Values have remained relatively constant as an average – some specific locations have increased – but this is largely down to demand and competition between purchasers. Buyers appear more specific in what they want. It can often be the right farm in the wrong location, or the wrong farm in the right location. While tax benefits and roll-over buyers remain, I don’t think there will be a marked change in buyer behaviour.

Looking ahead, it is difficult to make predictions, as the market will be influenced by the general political and economic climate. Trade deals, appetite for acquisitions and the availability of money may change. None of us really know what is going to happen yet.”

Farms in the pipeline

“We have noticed a few more private deals being done over the past couple of years. Some land agents in our patch have been approaching farmers to see if they are willing to sell. We sold 80 acres privately last year too.

We were a little shy on acres to market in 2018 but values held pretty firm. For land in demand, prices have been very strong but for something in the wrong location or poorer ground, values have dipped. The majority of buyers have been expanding farmers, some with roll-over funds.

There are farms coming to market early this year – we are working with two which may hit the market in the coming months and nothing that happens with Brexit will change their minds because the driver is retirement.”