Some big prices were paid in the West Midlands in 2018, with one sale of arable land fetching £15,000/acre.

Data from Strutt & Parker emphasises regional agents’ views that there is strong demand for the best-in-class.

Potential buyers in 2019 – notably those with rollover funds – are thought to be primed to move quickly on land with quality soils or good location.

See also: The land market where you live: East of England 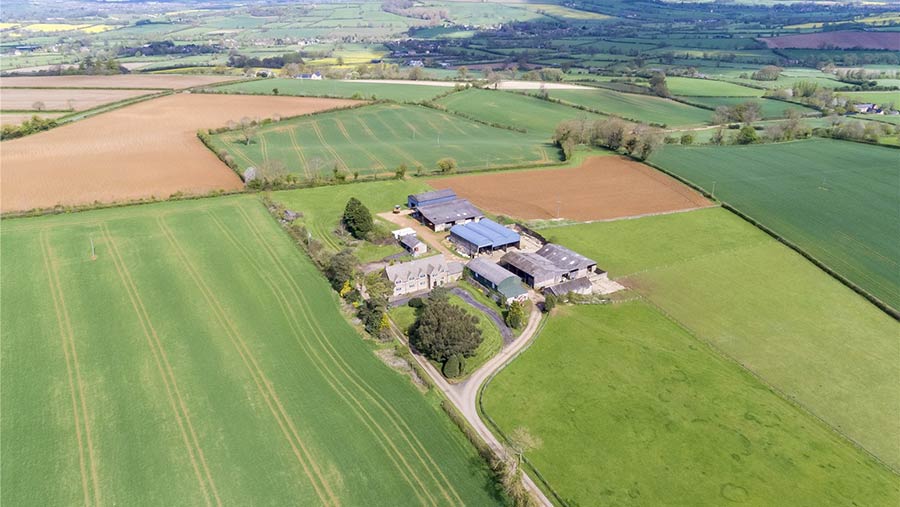 Stourton Hill Farm near Shipston-on-Tour, Warwickshire, is a residential farm with 106 acres of arable and pasture, plus buildings and a house. Following fierce competition, the farm sold as a whole well in excess of its £2.9m guide price through Fisher German. 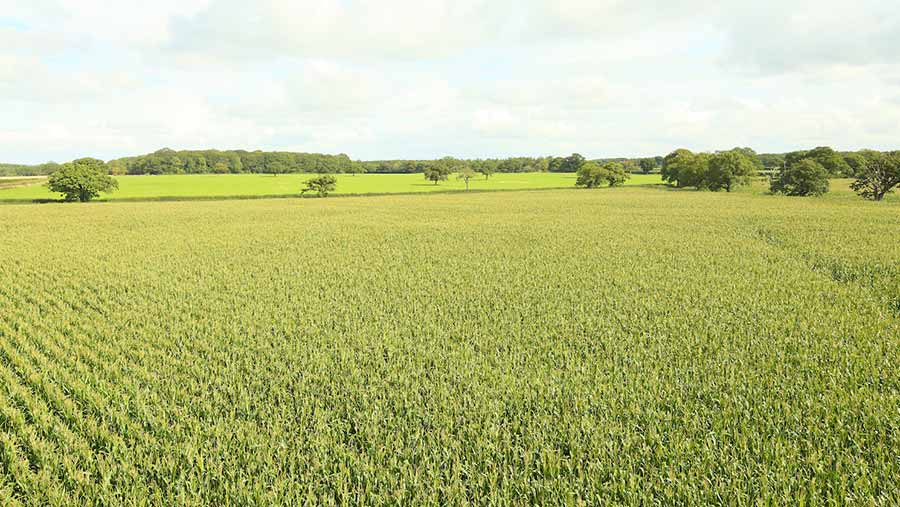 Halls sold £2.5m 170-acre Trench Farm near Ellesmere in Shropshire, which was marketed as a first-class mixed dairy and arable farm. It has a 24/24 herringbone parlour with modern buildings, plus a range of traditional buildings with potential to develop.

We saw some real highs for the best land in 2017, which was not tested to the same extent in 2018 because the supply at the top end did not materialise.

This was probably due to a combination of potential vendors wanting to see how the Brexit negotiations progressed and something of a feel-good factor with commodity prices rising.

The situation was different in the dairy and livestock sectors, with severe fodder shortages having an adverse effect on second-quality land which was, in many instances, harder to sell.

We have started 2019 with a more certain supply of farmland. There are a considerable number of buyers lining up to do business, with many larger concerns looking to expand, relocations playing their part and rollover funds a major factor.

The market saw demand for better-quality arable land strengthening in many areas and a general softening for larger pasture acreages, specifically for inaccessible holdings and those of poorer quality.

Farms with secure, alternative income streams were highly sought after and we expect this trend to continue.

We believe the principal motivation for sale was retirement, along with several institutional sales of bare farmland and tenanted holdings.

Buyers were predominantly led by rollover funds, with some very strong prices recorded around and close to the major urban settlements, followed by those looking to expand existing holdings.

Looking ahead, there will probably be more of the same. Supply looks to be fairly limited in quarters one and two and demand will continue to be tax driven by those with rollover funds.