Thin supply and few completed sales at the larger end of the market are the two discernible trends from the land market in north-west England in 2018 so far.

The amount of publicly marketed farmland is down by nearly two thirds to just 2,000 acres, according to Strutt & Parker.

While agents on the ground report healthy sales of small blocks – principally to local farmers – just two deals have been recorded on farms above 100 acres.

Off-market deals have been done, but prices achieved are not included in the analysis, meaning average farmland values carry a sizeable health warning.

Caution is the word on everyone’s lips, agents say, with so much to play for in 2019. 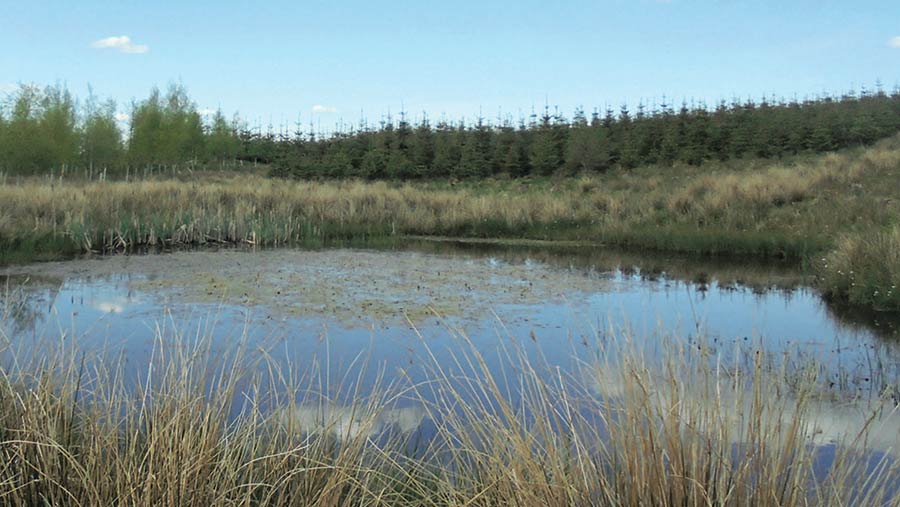 Woodland sales have been a feature of 2018 and Davidson & Robertson has recently launched 27 acres of diverse and productive commercial woodland with the potential to generate future timber revenue. 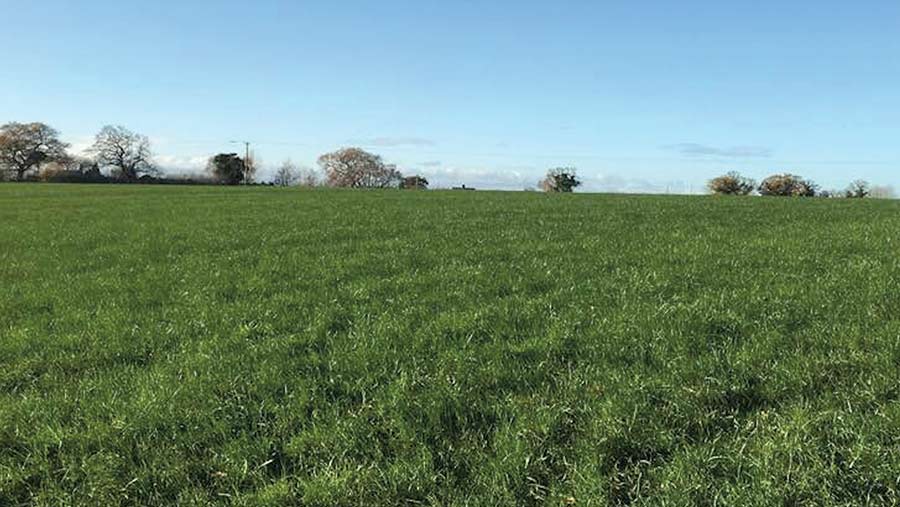 With slim supply of large units the focus has been on small blocks, such as the 36 acres of pasture at Golborne Brook near Hatton Heath in Chester.

This year has been typified by a decline in large, fully equipped arable or dairy farms coming to the market and an increasing number of private sales happening.

It is clear from 2018 sales that the location of land and surrounding landowners have a significant impact on demand.

One example would be a local block of 36 acres that had significant interest and sold in excess of the guide price.

However, a very similar block of land only five miles away was very different in terms of demand.

Our prediction is that 2019 is likely to carry some caution, but blocks of land adjoining large dairy or arable blocks will still generate significant interest.

The land market for Cumbria this year has been quieter compared with 2017, and there has not been the supply of good quality farms on the open market.

We feel this is due to a variety of factors, including owners assessing businesses in light of Brexit, with BPS and environmental support payments under scrutiny.

One sector where there has been considerable interest is forestry. We are seeing landowners looking to generate capital by disposing of woodland areas and where livestock units have good planting potential the demand is there from forestry investors.

We are also seeing more landowners considering the idea of planting themselves as a form of diversification.