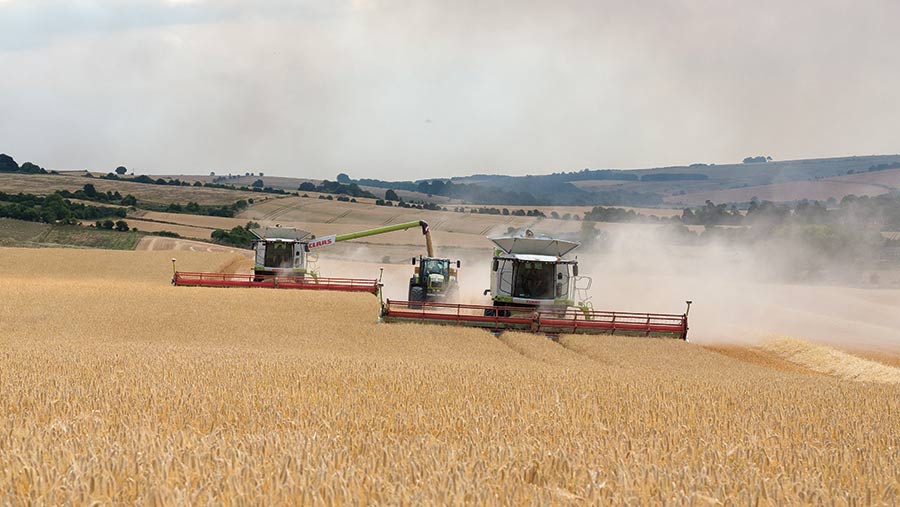 A 45-year-old Wiltshire farmer says his cancer diagnosis is the driving force behind the “extremely difficult decision” to sell the family’s arable farm.

Anthony Snook doesn’t want to sell Lavington Farms, where he has lived all his life, but says it’s the only option he can see in order to secure a future for his wife, two children and parents.

“My cancer is incurable, albeit manageable,” he told Farmers Weekly.

“But I can’t carry on the way I’m going, so selling seems to be the only way to secure my family’s immediate future in the event of me not being able to work.

“My children (14 and 11) aren’t old enough to go farming and I don’t want the pressure being put on my wife.”

For the past five years cultivations have been contracted out, with Anthony responsible for the rest of the operation, alongside his full-time job helping to run an ATV business. 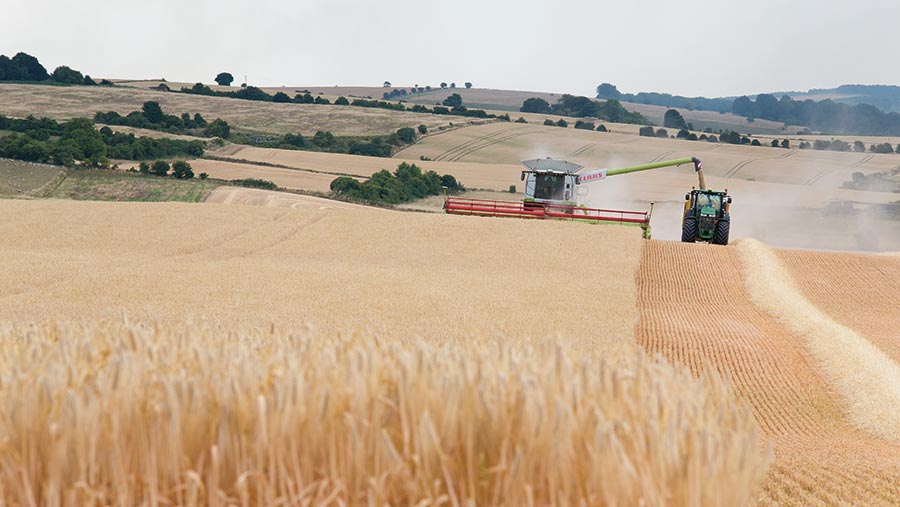 The 809-acre enterprise in the Vale of Pewsey comes with two semi-detached houses and a grain store and is being launched this week at a guide price of £8m as a whole, or in three lots.

The Grade 1 and Grade 2 chalk soils have been put to a winter wheat, winter barley and oilseed rape rotation.

“Yields can touch 5t/acre for wheat and 4t/acre for winter barley,” Anthony said.

“Last year our crop of Graham made milling quality but normally we grow for feed.”

It is divided into three blocks, the largest of which is 300 acres and comes equipped with an 800t grain store. 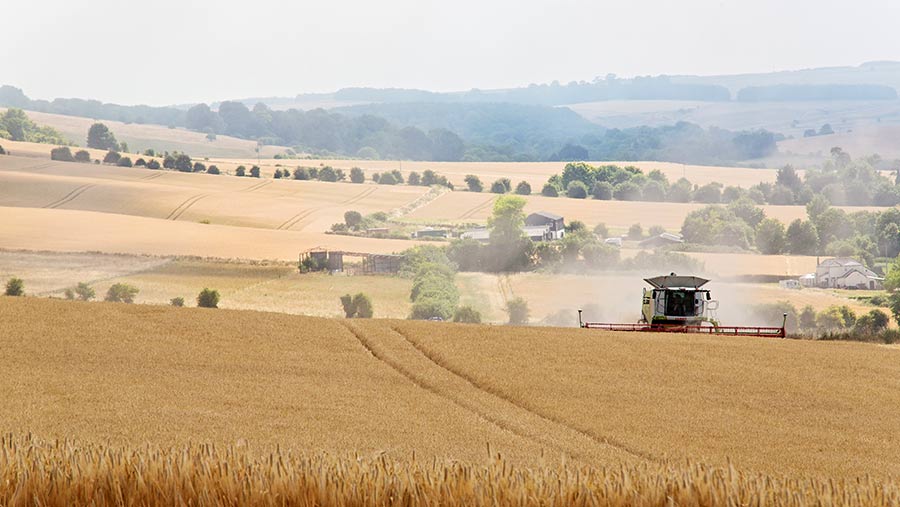 “If I hadn’t had my diagnosis I was ready to invest in a 1,000t grain store so we had more storage for barley and wheat. In the past we have missed out on the higher prices by not being able to store more.”

Anthony said his wish is that a buyer can be found to take the farm as a whole and the existing contractor to remain in place.

“I don’t think the land needs to be split up,” he said. “The contractor is keen to continue and has always farmed to an incredibly high standard.

“We are ready to plant next year’s crops and have all the inputs – everything is in place to carry on as we are, and we will see what happens.” 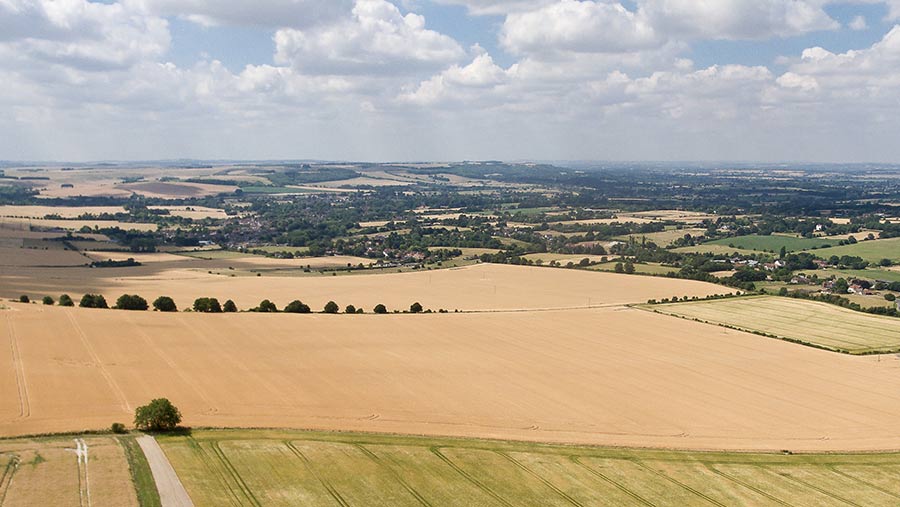 Selling agent Woolley & Wallis said the sale is unusual because buyers are being offered Lavington Farms as a limited company, which carries a significant stamp duty saving.

The firm said the number of farmers who trade as a limited company has declined because of a relatively benign tax regime for partnerships and individuals.

Partner Richard Nocton said: “Normally stamp duty would be charged at 5% but in the case of selling a company it is at the much lower rate of 0.5%.” 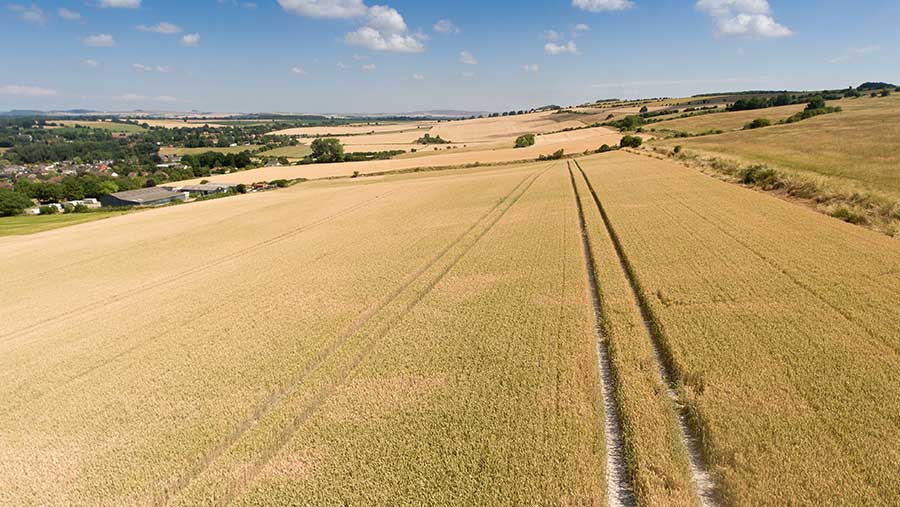 Mr Nocton feels there is interest in farmland at all scales in the Vale of Pewsey; an area where supply is traditionally slim.

But he said there could be added appeal because the bulk of the value is in the farmland, not the residential element of the sale.

“Buyers are likely to come from some distance to find a farm of this quality and great potential,” he said.

“The crop yields are excellent, the farm is clean and buyers will really chase a farm of this ilk.”