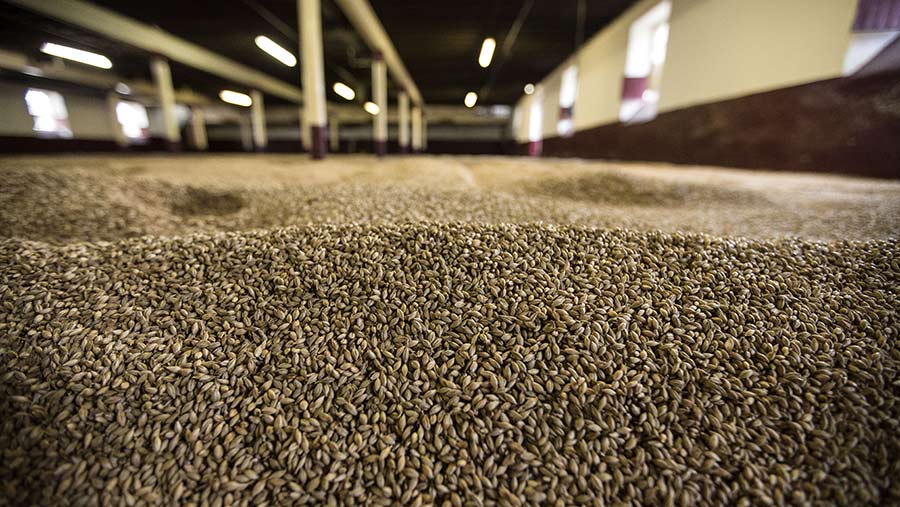 The UK and Japan have agreed in principle a comprehensive economic partnership agreement (EPA), which the government says will give UK businesses tariff-free access on exports to Japan.

The Department of International Trade is yet to give any detail on the proposed agreement, saying it will be published when it is laid before parliament in the coming weeks.

The proposed deal includes market access for malt exporters, which the government claims is more generous and easier to access than the EU’s quota arrangement with Japan.

Japan imports about 500,000t of malt a year and with average exports of 75,000t a year over the past three years, the UK is its second biggest supplier of imported malt, after Canada.