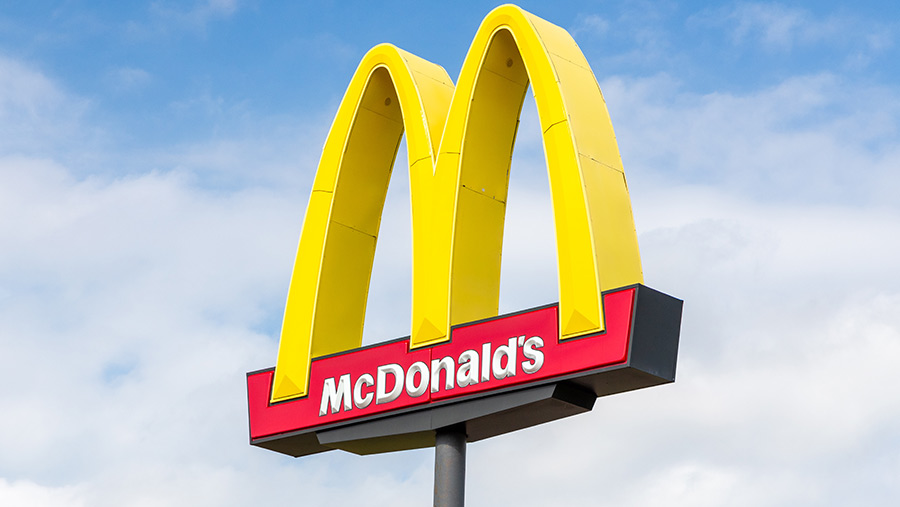 Lacklustre demand for meat-free burgers has been reported following a test of the McPlant burger in the US market.

McDonald’s has been working with plant-based product manufacturer Beyond Meat to offer a plant-based option in 600 of its 13,800 US stores.

The fast-food chain has been gauging consumer demand since February.

The trial has now come to an end as planned, and McDonald’s has not yet announced any further plans to keep selling the product in the US.

See also: Move towards veggie food may have slowed

Analysts from US financial services companies, JP Morgan and BTIG, both suggested that sales of the McPlant had been disappointing after talking with franchisees of the restaurant chain.

Shares in Beyond Meat fell on the US Nasdaq stock market in response to the news of the trial ending last week, but the firm’s stock price has recovered since.

Beyond Meat’s share price has, however, fallen by more than 50% since the beginning of the year.

The McPlant burger is already available in all UK McDonald’s restaurants, and is now a permanent feature on the menu.

The market for meat alternatives is still small in the UK and only accounts for 2% of the volume of total meat, fish and poultry sales, according to the AHDB.

Data from analyst Kantar show retail sales of meat alternatives were up by 3.4% in the UK for 52 weeks ending 15 May 2022.

“However, while numbers following more restrictive diets such as vegan and vegetarian are stable, over time there are a growing number of people trying to limit their meat consumption.

“This leads to more consumers becoming lighter consumers of meat, which has the potential to erode volumes over time.

“The biggest wins, therefore, is in reassuring this audience of the health, sustainability and welfare credentials of red meat and dairy, and the role they can play in a truly balanced diet,” she said.