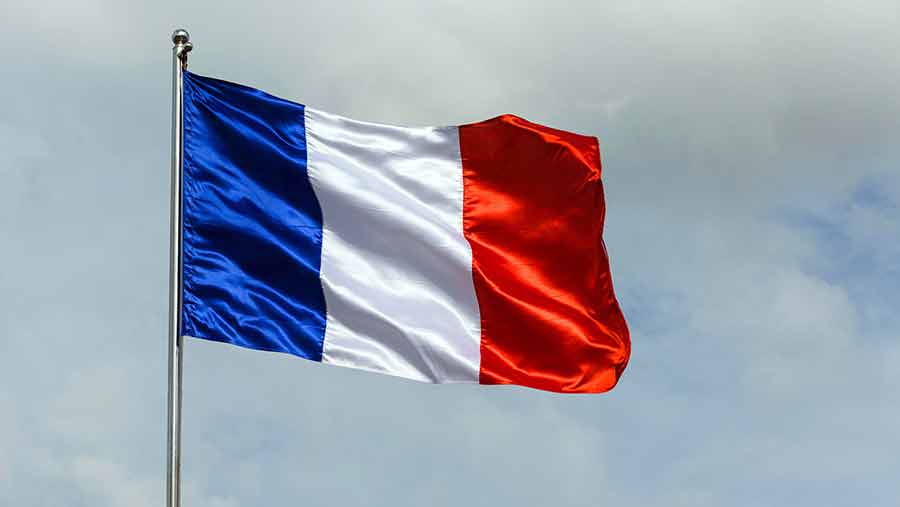 Shoppers are turning away from imported lamb in the UK’s most important export market — France.

The French bought more than half of British sheepmeat sent overseas last year, but the market is getting tougher.

Shrinking demand in France was one reason why UK lamb prices did not perform as well as they should have earlier this year, given the weaker pound.

British trade figures showed French lamb imports fell 7% in volume in the first three months of the 2016, with shipments from its biggest supplier, the UK, down 14%. The French figures show a much smaller drop, raising questions about the quality of data.

But sales in France have clearly slumped: French shoppers bought 7% less lamb in the first quarter, after a 10% decline last year, according to Kantar data.

“Those actions showed we should be eating and consuming French lamb,” she said. “That was on all products, on meat too. That had an impact.

“In some supermarkets they chose not to display lamb from the UK, but they did not put French lamb in its place. Some preferred not to put lamb on the shelf at all.”

French consumers turn away from lamb

French sheep producers are trying to reverse a long-running trend. Last year their country’s consumers ate 2.5kg of lamb each, compared with 4.6kg in 2000.

Miss Carlier said the challenge was grabbing the intention of young people. Four-fifths of lamb consumers in France are over 50.

But there are other issues, like the high price against other meats and sluggish French economic growth, she said.

“We have a problem of the renewal of the population of consumers.”

British farmers should perhaps not be too worried.

UK trade figures suggest its dominance of the French market is being nibbled away by Ireland and Spain. But Miss Carlier said French statistics did not tell the same story. And British lamb, along with other countries still has good reputation.

“We always prefer French production because we have an ideal of local production. But New Zealand and the UK, and also Ireland, have an image of green. It depends on the consumer.”