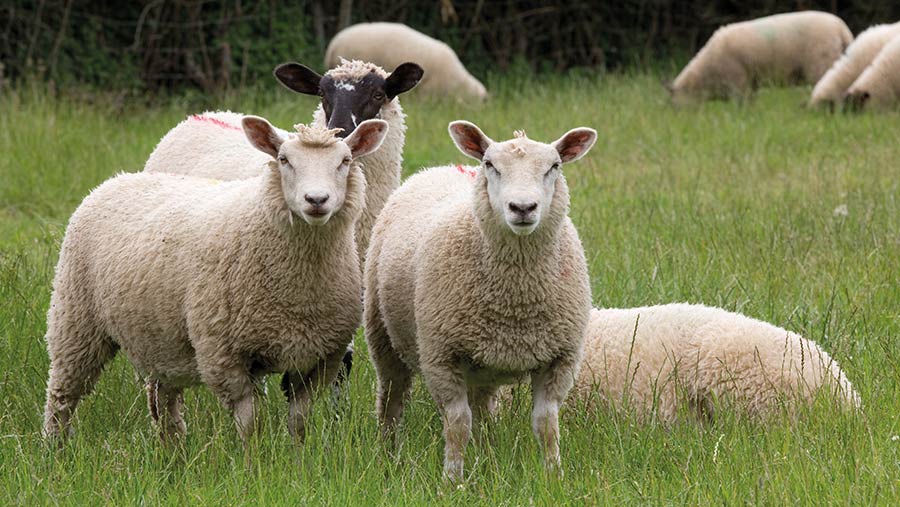 Lamb exports jumped back to pre-Brexit levels in February 2022, according to the latest figures.

This volume is similar to pre-pandemic and pre-Brexit levels, with the EU remaining the main destination for exported lamb.

The increase follows a small recovery in exports in January, when volumes totalled just over 4,000t for the month – 13% higher than the previous year.

It was expected that volumes would be up this year, given the UK is no longer in lockdown and the food-service sector is open for business once again.

However, import volumes proved to be at their highest level for a February since 2018.

The majority of the increase was recorded in shipments from Ireland, which imported 1,300t into the UK in February 2022, compared with just 193t in February 2021.

Only a small rise in shipments from New Zealand and Australia was recorded – up 400t and 300t on the year, respectively.

Duncan Wyatt, AHDB lead analyst for red meat, said he was not sure why there had been such a large leap in imports from Ireland.

One explanation could be that it was not all Irish lamb, but instead lamb from NZ and Australia that had landed in Ireland and then been re-exported.

“I understand, for example, that some of the lamb that routinely comes to the UK from the Netherlands is actually NZ lamb,” he said.

“With the global freight market as it is, I can believe that some product is not going along its usual route.”