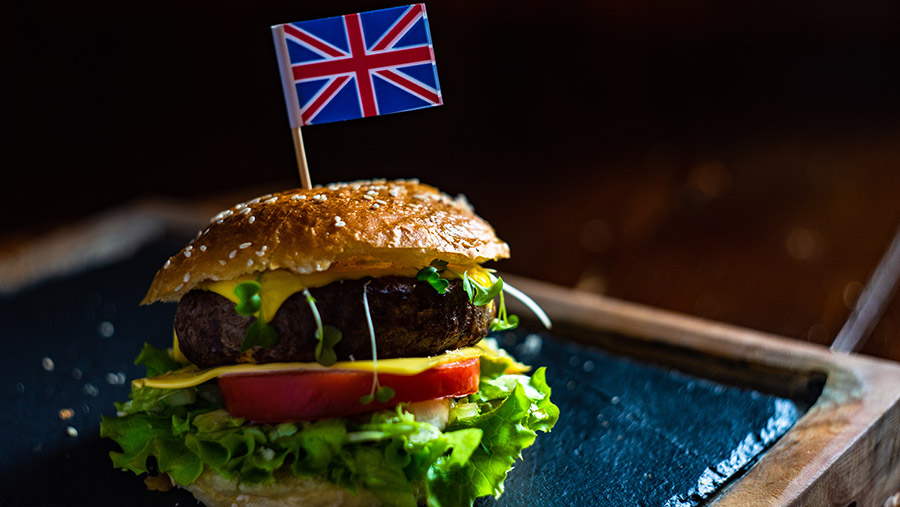 The flow of fresh meat between the UK and EU will come to a halt from 1 January unless agreement can be reached on how products can be certified, industry experts have warned.

The UK’s departure from the EU will give it a “third country” designation, which means the bloc will subject it to strict rules on what food it allows in.

Currently, there is only provision for frozen meat to cross the border from third countries, meaning any fresh meat product – such as minced beef or pork – would not be allowed to enter.

See also: How and what to record to inform suckler cow culling

The UK has signalled it will impose a reciprocal ban on products entering Great Britain from the EU, according to reports in the Irish media today, with officials engaged in technical talks to overcome the issue.

However, products would be prevented from entering Northern Ireland from mainland GB, and entering GB from Ireland.

The problem can be overcome if officials on both sides agree on an export health certificate that can accompany consignments of product to certify that it is safe, said Nick Allen, from abattoir trade body the British Meat Processors Association (BMPA).

These currently only exist for frozen products, not for any other type of meat, including “meat preparations”, which is the official designation for any meat product that has had other ingredients added to it.

This encompasses everything from burgers, which have just seasoning added, right through to ready meals.

Mr Allen said the BMPA has been assured by government that writing an export health certificate to allow these goods to cross borders is a top priority.

“We keep being told it is on their shopping list,” he said.

“I would not say I am happy about not being able to see it there, but you have to have a bit of hope that they will sort it out.”

Not resolving this issue before January would be mutually damaging to both sides, Mr Allen said, and cause significant price volatility at a farmgate level.

Even if an agreement is reached, he said industry will need time to adjust to the additional paperwork required by the certificates, he warned.

Some industry estimates put the cost of each certificate, which requires the signature of a vet, at as much as £200, with one company telling Mr Allen that it estimates it could require as many as 75,000/year.