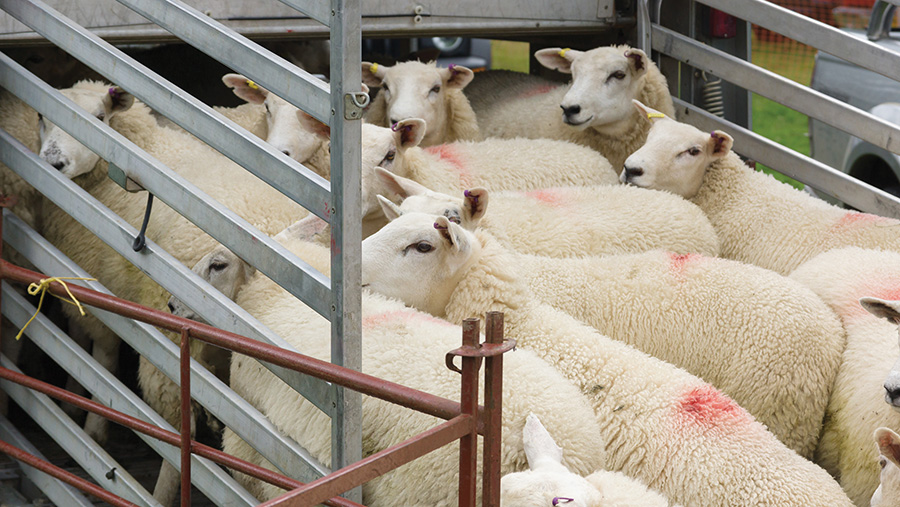 Following a slight lift for the Easter trade in the previous week, lamb markets to Tuesday 14 April rose again, with 42,648 hoggets sold at auction to average 215.56p/kg.

However, numbers were down by less than 1% compared with the previous week.

While demand is expected to be well down on normal levels, the start of Ramadan on 23 April offers a brighter spot in the lamb trade.

Export business continues only at very low levels as some independent outlets reopen in France, but the big wholesale markets remain closed.

Several UK lamb killing plants have moved to working just two to three days a week, as this sector is among those hardest hit by the closure of food service outlets, said the British Meat Processors Association.

The deadweight trade to Saturday 11 April recorded useful increases, despite old- and new-season lamb throughputs being up by 15% and 18%, respectively.

Finished cattle came under further pressure in markets in the week to Tuesday 14 April.

Carcass balancing on a high demand for mince remains a significant challenge for the sector, as it adjusts to the loss of food service demand.

Prime cattle prices fell by just over 2p/kg across all classes to average 187.75p/kg. This was despite a 16% fall in numbers, due partly to the Easter break and abattoirs operating on varying days.

This saw the steer average down by almost 1p/kg to average 183.04p/kg, a drop of almost 1p on an 11% smaller throughput.

Deadweight prices in the week to 11 April reflected a similar trend, with cow prices taking the biggest hit, averaging 233.7p/kg – a fall of more than 15p/kg on the week.

The pig sector provides a relatively bright spot, with strong retail demand. Prices are steady, with the standard pig price losing just 0.26p/kg to stand at 163.63p/kg for the GB EU spec in the week to 11 April.

While the UK has seen a steady rise in pig prices over the past year, these remain well below the levels being paid in Denmark, Germany, Spain and Ireland.