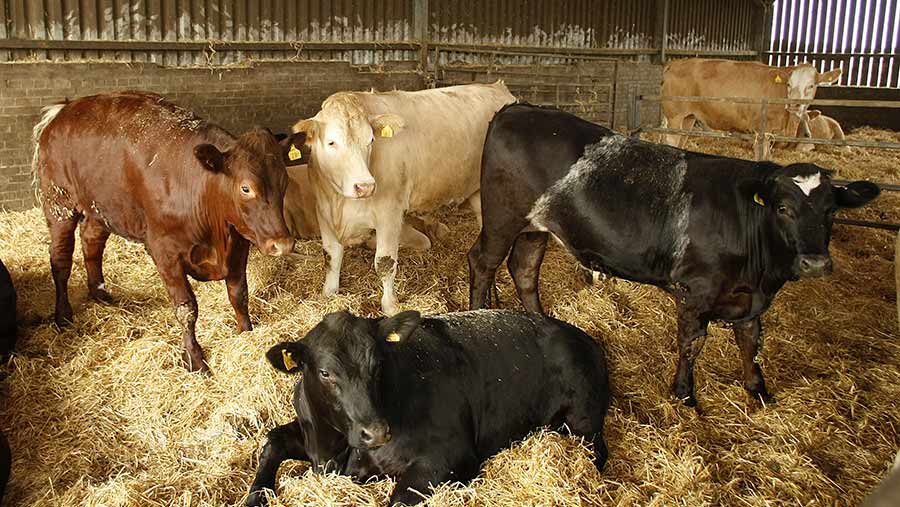 The Scottish government is considering setting up a mobile abattoir network for the more remote parts of the country in a move that could help farmers stay viable, while improving animal welfare.

In answer to a parliamentary question, rural economy secretary Fergus Ewing said he had recently invited applications for a project to assess the viability and sustainability of mobile abattoirs in Scotland.

“The Scottish government recognises the importance local slaughter provisions can play in the red meat sector,” he said.

“We envisage that the project will start in March, complete in the autumn and will look to provide detailed analysis of all aspects that would be required to operate mobile abattoirs in Scotland.”

The Scottish Conservatives have welcomed the development, but say Mr Ewing should commit to introducing mobile abattoirs now, rather than “prevaricating” with a further investigation.

“The number of abattoirs in Scotland has been decreasing over the past few years, most notably with the closure of the abattoir in Orkney,” said a statement.

“This has meant that animals from Orkney must now travel a considerable distance by boat and road to abattoirs on the mainland and beyond.”

As well as the longer journeys, shadow rural economy secretary Donald Cameron points out that many larger abattoirs do not provide a “private kill” service, meaning that farmers are obliged to sell through a supermarket.

“This inevitably impacts farm revenues and prevents farmers from selling directly to customers.”

NFU Scotland president Andrew McCornick said farm businesses in more remote areas had been “screaming out for a solution” with the current costs of slaughter unmanageable for many.

“Mobile abattoirs are not a ‘one size fits all’ solution, but could provide a valuable service to farm businesses looking to add value to their stock by butchering at home, or supplying local produce to local retail or catering customers such as hotels, restaurants or farm shops.”

A mobile service could also be a great service for spent hens, he added, giving smaller producers a more practical means of slaughter.