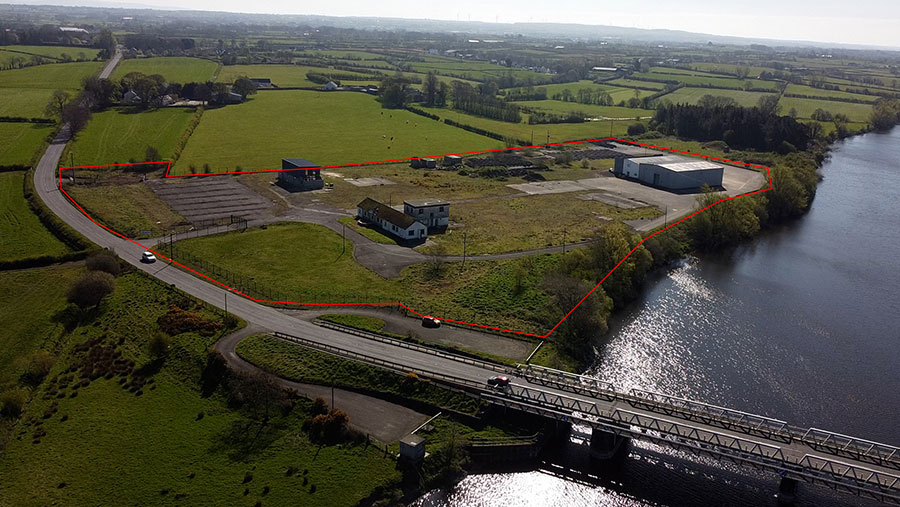 Planning proposals have been submitted for a £75m pig processing plant near Ballymoney in Northern Ireland.

The proposals lodged by family-owned meat processor Bann Side Foods include a plan to handle cull sows.

This would make the plant the only outlet for cull sows in the province.

Full planning permission will be sought if the Causeway Coast and Glens Council gives the project a green light following a 12-week public consultation.

If permission is granted, the factory will be built on the site of a former bacon factory at Agivey, which has not operated since it was destroyed by fire in 1998.

The venture would then provide 400 jobs at the site itself and aid a further 2,000 roles in supporting industries and the local community.

Specialist conservation architect Johann Muldoon will design the plant and said it was an ambitious plan that would future-proof Northern Ireland’s hard-hit pig industry .

There is currently no dedicated facility for cull sow processing in the province, which means farmers must send animals to Britain, the Republic of Ireland or Europe, Ms Muldoon said.

One of the primary concerns for the processing facility was how Brexit would affect access to migrant labour.

This plant will see changes to the nature of that and will link in to apprenticeships and training for local people to fit a diversity of roles, she said.

The Ulster Farmers Union (UFU) has welcomed the proposals.

“Our sows usually have to go across the water into the mainland, or else to the Republic,” Mr Cuddy said.

With borders, there are always problems, and we don’t yet know how Brexit will affect this in the long-term, he said.

“So it’s welcome news that there might be a plant that could take cull sows in the future.”

Mr Cuddy suggested the plant would be able to handle NI’s cull sow output in one day each week and expected it would kill clean pigs for the remainder of the time.

Cull sow prices are still low at £40/head compared to £60/head last summer, so the new plant will put welcome competition in the market and help shore up prices, Mr Cuddy added.