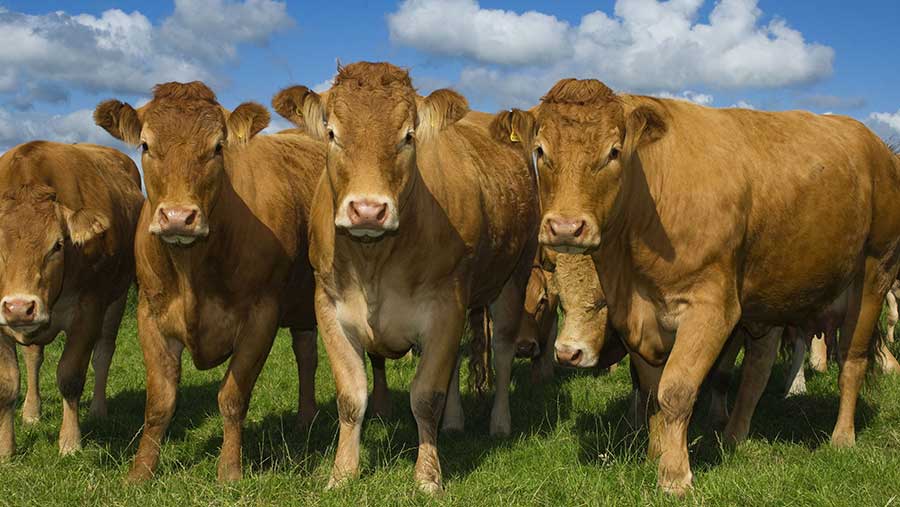 Producers complain the continent could be flooded with cheaply produced meat, under the EU’s deal with five South American nations. This would dent farmgate prices and hurt farmers’ incomes.

Negotiating teams from the EU and the Mercosur group of nations will make offers of market access on 11 May, hoping to strike a deal after 17 years of on-and-off talks.

In that package, Mercosur countries could ship in an extra 78,000t each year and possibly capture one-third of the EU steak market.

“This would be a total sell-out of Irish and European livestock farmers, with no gains for European agriculture,” Mr Healy said.

“Farmers in sensitive sectors are being sacrificed for the benefit of European industry and services.”

So-called sensitive products have been at the heart of recent worries over the impact of greater trade with Mercosur, made up of Argentina, Brazil, Paraguay, Uruguay and Venezuela.

Earlier this month, 20 European farm ministers called on the EU to remove quotas for sensitive farm products such as beef and pork from the EU’s trade offer to Mercosur.

The IFA’s Mr Healy was speaking at a meeting of Copa, the joint body for European farm unions.

Double standards on quality and environment

Copa president Martin Merrild said trade with Mercosur could have a catastrophic on the EU agricultural market — especially for beef.

He said South American imports did not meet the EU’s high environmental and quality standards, and there were worries of antibiotic growth promoters – banned in Europe – being used in some countries.

“We want a level playing field,” Mr Merrild said. “Imports to the EU must meet our high production standards.”

Along with its intervention over Mercosur, Copa and Cogeca, the alliance of agricultural co-ops, launched a campaign to highlight the benefits of the livestock sector.

Over two years, the campaign will show off environmental, safety and welfare standards for producing meat in Europe. There will also be consumer-facing work, such as recipes to boost dwindling consumption.

National Beef Association chief executive Chris Mallon said some forecasts showed a Mercosur deal could knock £80 a head off the value of cattle.

He said this added extra pressure, when livestock producers’ incomes were tight and prices had fallen since the start of the year.

“Taking beef from South America while we are suffering from a beef recession [in the EU] does not seem good,” Mr Mallon said.