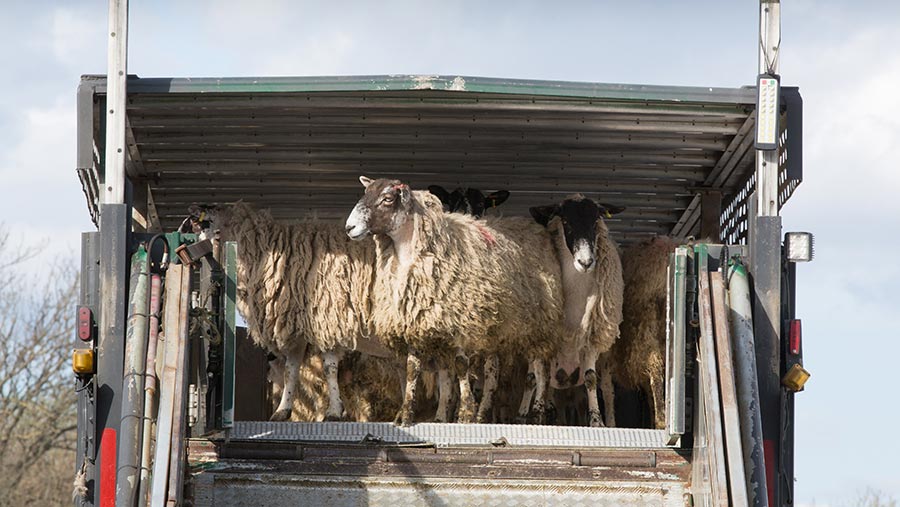 Small abattoirs can reduce food miles, cut animal transport times and bolster local economies, yet many are battling to survive.

Dogged by red tape and rock-bottom supermarket prices, in a little over a decade the number of small abattoirs has fallen by a third.

According to Richard Young of the Sustainable Food Trust, there were almost 100 small abattoirs in 2007 but this figure dropped to just over 60 across the UK by 2018.

What is a small abattoir?

Mr Young leads the trust’s Campaign For Local Abattoirs and warns that there will be further losses unless there is greater recognition of the difficulties faced – and the benefits offered – by these small units.

Here he sets out the key issues.

Local food
There is a growing market for local food which appeals to consumer perceptions of welfare, traceability and environmental concerns.

Yet it is impractical and uneconomical for most large processors to slaughter small batches of animals for individual producers and return the meat products to them. A small abattoir, however, can provide this tailored service and help reduce food miles.

The long journeys needed to reach large centralised facilities are also strongly associated with the public’s concerns about animal welfare and provide lobby groups with ammunition to criticise livestock farming.

Supporting local farms
Many food producers have received support through grant schemes to add value with on-farm processing or retail diversifications. Local abattoirs support these ventures and so help to ensure the invested public money does not get wasted.

What are the threats?

As well as general low profitability in the slaughtering sector, small abattoirs struggle with not being able to utilise economies of scale.

Waste disposal costs are disproportionately high for a small slaughterhouse. The rendering sector has centralised and, in the absence of competition, prices for collecting small batches of waste are relatively high.

This is also an issue for potential buyers. Collectors must weigh up whether it is worth travelling to more remote slaughterhouses for smaller volumes of produce.

The collapse in hide and skin prices, caused by a consumer switch to alternative products, has added impetus to the decline.

Having less cash to re-invest makes it harder to cover the cost of mechanical hide pullers. This specialist equipment, installed in most of the larger plants, improves efficiency and margins.

Paperwork
By their very nature small abattoirs handle lower numbers of stock from smaller farms. With each batch of animals comes a bundle of paperwork.

Over-zealous inspections
Rigorous inspection to safeguard health is recognised as being of paramount importance.

However, at times a more pragmatic approach to problem solving is needed, rather than the over-zealous adherence to the rule book which can incur avoidable extra cost.

Inexperienced vets sometimes insist on a stance more suited to a large slaughterhouse, rather than finding a practical, yet still safe, approach on a smaller scale.

Tightening legislation
Regulations continue to get tougher and have a disproportionate impact on low-profit, small abattoirs.

Over recent years abattoirs have had to install CCTV units, costing an average of £3,500 to £7,000 for a typical 10-camera circuit.

As of December 2019, all abattoirs must have installed electrical stunning equipment and head restraints on cattle stunning boxes, despite questions remaining about their necessity.

For some units, this probably means buying a complete new stunning box at about £5,000, plus additional building work to make it fit for purpose.

The units provide a printout on the stunner as it operates, which must be stored for 12 months, creating extra administration.

Competition
With all of these factors, and the resulting small profit margins, competition from larger processors can be overwhelming. Larger companies can offer attractive prices and encourage livestock producers to switch allegiances.

This can contribute to declining throughput and push the abattoir into a spiral of loss that ultimately sees it close its doors.

What are the potential solutions?

A number of solutions have been put forward by the Campaign For Local Abattoirs and partner groups, which may help small abattoirs and local farms struggling to find an outlet.

Red tape cuts
The Joint Defra Action Group, made up of government agencies and campaign organisations, is looking at ways to cut red tape in small abattoirs.

It is also exploring a more flexible approach to regulations. Although helpful, it may be some time before these discussions produce agreed practical outcomes.

Public funding
The case for public funding is compelling. A relatively small amount of support could yield a net benefit in comparison with the long-term costs and waste of already-invested public money caused by more closures.

Further work is required to establish the level of funding needed but this could be split between on-going subsidies and capital grants.

One Fife-based group is looking at co-ordinating access to a large, local abattoir and another, in Aberdeenshire, is exploring the idea of a mobile abattoir (see below).

Organic livestock farmer Sascha Grierson at Newmiln Farm in Perthshire is working with other producers to explore a collaborative solution.

Ms Grierson explains: “The local private abattoir we supplied was just 40 minutes away. But due to costs and competition with a larger processing unit nearby, it ceased trading.”

The small number of multiple species reared by the farm meant switching to the larger unit was impossible.

“We now have a one hour, 45-minute journey to the nearest abattoir that will do private kills,” she says. 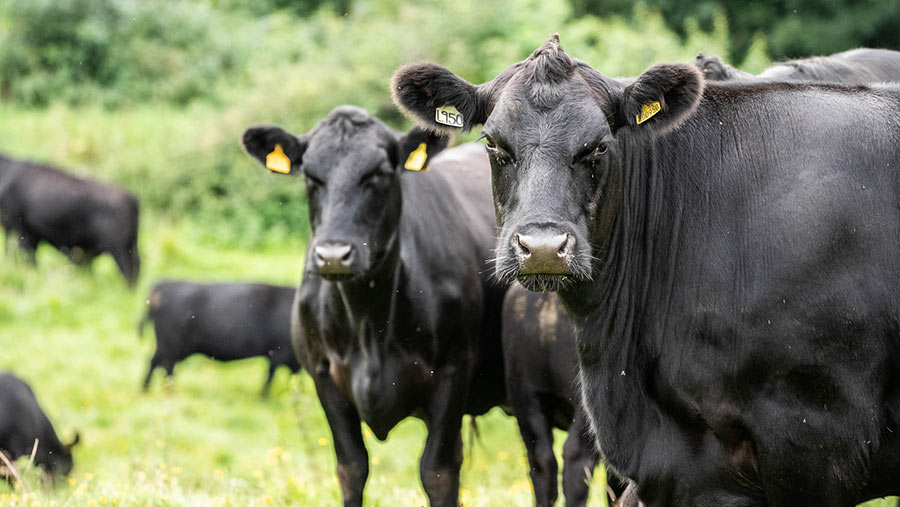 “However, we are in a better position than some other more remote units which face far longer journeys.”

Working with Riss, Ms Grierson and a group of farmers looked into mobile slaughter units. But because of the huge distances in Scotland, a collaborative option is being considered instead.

The group is exploring how a network of small farms could combine livestock into large enough batches to be processed by a bigger slaughterhouse.

It is also considering whether investing in a defunct abattoir site as a joint venture could be worthwhile.

Mobile units
The second Riss-facilitated group, from Aberdeen, is persisting with a mobile abattoir.

It has joined forces with a farmer-led venture in England which has made progress towards creating a mobile abattoir service in Gloucestershire.

The project is being driven by Paddy Hoare of Fir Farm, Lower Swell, who is a director at land agent Perdix Partnership.

Plans for the proposed mobile or “pop-up” unit are well advanced and he is working closely with the Food Standards Agency (FSA) to meet licence issues, with construction due to start early in the New Year.

A condition of the FSA licence is that the unit must be operating within six months of the application being lodged.

The pop-up unit will be based on a 7.5m trailer, and equipment will include a crane and state-of-the-art stunning equipment.

Despite the equipment level, the aim is for the trailer to be pulled by a pickup truck to minimise emissions.

With two operators, it should be capable of handling seven cattle a week. It will also be able to process sheep at a rate of about 22 a week.

Anyone using the service will also have to have their premises licensed by the FSA, so it will require a commitment by potential users, Mr Hoare says.

“We envisage operating on a 30-mile radius and working in collaboration with a number of local farms,” he suggests.