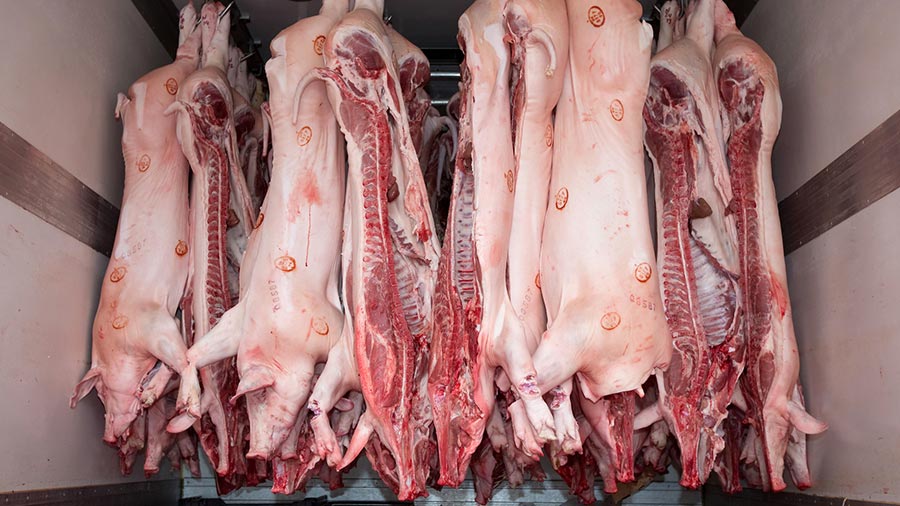 Pig producers in Scotland who are struggling with unprecedented input costs and labour shortages are being encouraged to apply for emergency grant funding.

The Scottish government has extended the Pig Producers Hardship Support Scheme for a third time to provide an additional £410,000 of financial support for pig producers. This is on top of the £1.4m already paid out.

The scheme was first launched in August 2021 to support producers hit by the temporary closure of the abattoir at Brechin, which led to the suspension of its China export licence and hit prices for those already suffering due to supply chain issues and soaring feed prices.

It is set to pay pig producers £7.50 a pig supplied to Quality Pig Processors (QPP). Scottish pig producers who didn’t supply Brechin are not eligible for the hardship scheme.

Mairi McAllan, MSP, minister for environment and land reform, announced the opening of application for the third tranche of the scheme at the Royal Highland Show on Thursday 23 June.

“There has already been two tranches of the scheme and I’m pleased to say that the allocation window for the third tranche has opened today [23 June],” said Ms McAllan, speaking at a QMS breakfast briefing.

“I would encourage all eligible pig farmers to get their applications in over the next two or three weeks.”

Pig producers must go online at www.gov.scot to apply for the grant. The amount of funds awarded will be decided on a case-by-case basis.

Supporting evidence for sending pigs to QPP, Brechin, within the given period – for example, scanned copies of animal kill sheets – will be required.

Completed and signed application forms must be emailed to pigproducers.support@gov.scot between 23 June and 20 July 2022. For further information, email pigproducers@gov.scot.