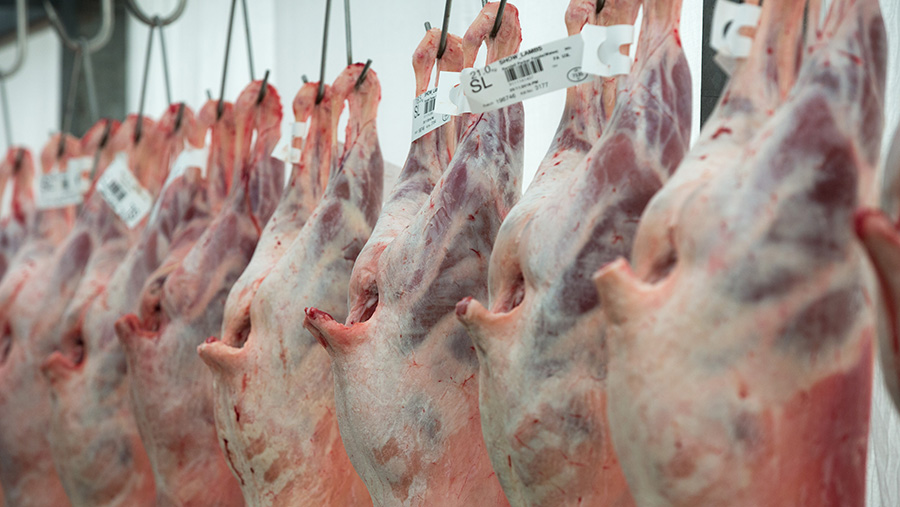 A vets group is seeking clarity from the government over whether the lamb exported under a new trade deal with Saudi Arabia will be stunned before slaughter.

The British Veterinary Association (BVA) believes that all exported meat should come from animals that have been stunned before slaughter.

The Saudi deal, announced by Defra in February, could be worth up to £25m over five years.

But the BVA says there is ambiguity around the details, which UK halal certification bodies it will involve – and whether the meat that will be exported will come from stun or non-stun sources.

In April, Defra stated that it did not hold data on what percentage of meat from non-stun religious slaughter is exported.

In the UK and Europe all animals must be stunned before slaughter, but there is a derogation for animals killed for religious purposes. In Germany, the law states that produce from non-stun slaughter cannot be exported.

BVA president John Fishwick said: “We welcome new trade deals that demonstrate the quality of UK agriculture, but we absolutely must not compromise on animal welfare. Animals slaughtered without stunning suffer unnecessary pain at the time of death.

“If non-stun slaughter is permitted under the derogation in the UK it should only be available for local communities and not for export.”

The BVA has raised these issues directly with Defra secretary Michael Gove, and asked for clarity on whether meat for export is stunned in accordance with the UK’s high animal welfare legislation.

“BVA is calling for an end to all non-stun slaughter, but while it is still permitted we would like to see new laws to ban export of non-stun meat such as those in Germany,” added Mr Fishwick.

The only UK scheme approved by the Riyadh-based Gulf Accreditation Centre to certify the exported meat is the Halal Monitoring Committee UK, which does not accept stunning.

Standards ‘won’t be watered down’

A Defra spokesperson told Farmers Weekly: “Earlier this year, the government announced it had reached an agreement with Saudi Arabia to lift the 20-year ban on lamb exports, which was introduced after the BSE crisis.

“Whilst there are currently no restrictions on exporting non-stun meat, all slaughter – whether stun or non-stun – must strictly comply with EU and UK rules on animal welfare.

“We have been clear these standards will not be watered down as we leave the EU.”