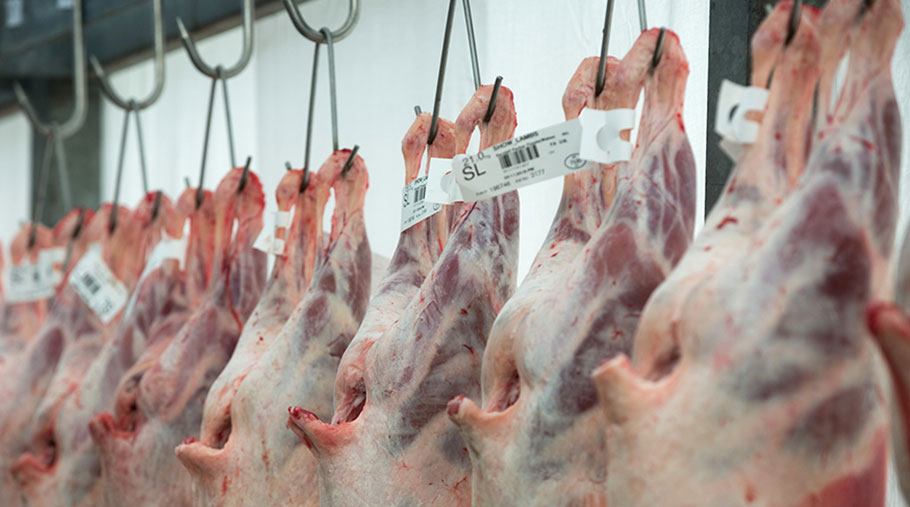 The UK sheep sector must find ways to improve domestic demand for lamb to thrive in an uncertain future, according to a panel at the National Sheep Association’s Sheep Event.

Will Atkinson, a sheep farm who works in retail sales for Randall Parker Foods said the UK industry would be in trouble if it could not trade with Europe.

He explained to visitors at the Three Counties Showground on 18 July the UK market for lamb is “not a very good picture” so work is needed from retailers, processors and farmers to improve it.

Figures from Kantar Worldpanel show 54.7% of the population buy lamb from a retailer and total lamb sales amount to 69.7kg – worth about £600m/year. The spend, volume and frequency of purchasing lamb are all back though, with people only buying lamb 6.6 times a year on average.

Given it is a popular meat with the older generation at present, Mr Atkinson says the 25-34-year-old age group is an obvious target. In order to appeal more to this sector retailers need to offer it as more of a ready-to-cook and convenience food for midweek meals.

Consumer insight has shown these meals need to be easy to prepare with a quick cooking time and easy to clear up.

Cuts such as chops and steaks, as well as mince, are more suited to these products than the traditional roasting joint, says Mr Atkinson.

“We are getting better, but it’s a slow race and we are following the other proteins at the moment. We’ve got to know our place, but we still want to be selling more than we are now,” he told delegates. 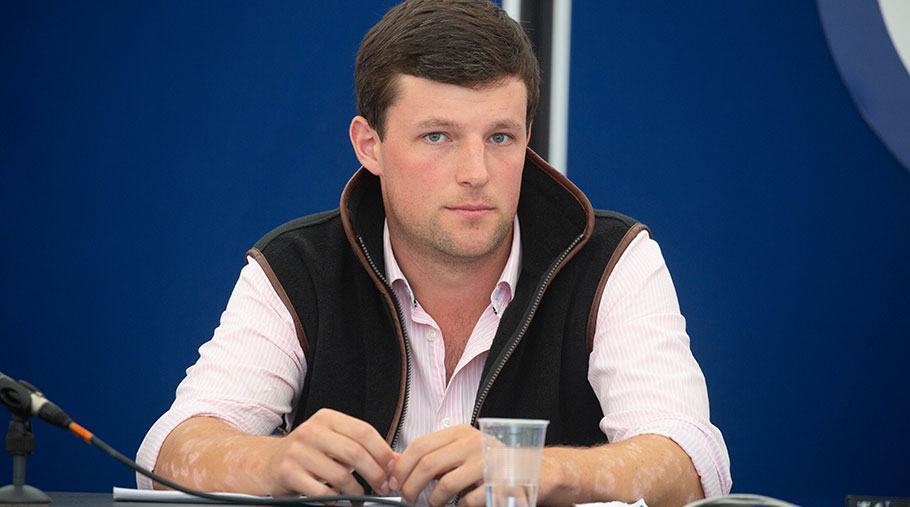 Mr Atkinson said he thinks retailers need to “promote lamb less heavily” at certain times of year. Instead of having a “cheap New Zealand season and expensive British season”, a steadier price throughout the year would benefit the industry.

Mr Atkinson said, alongside the process and retailer roles, there are five areas he thinks farmers need to consider in order to improve domestic demand: 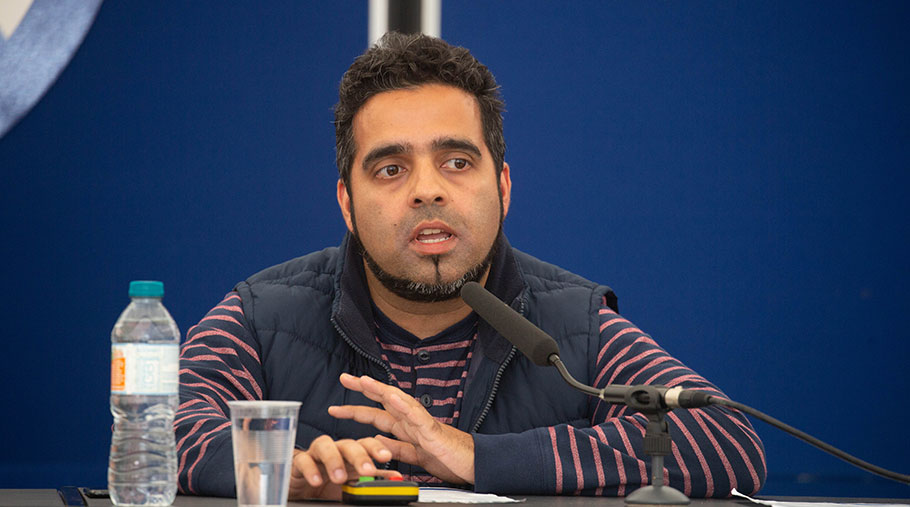 Rizvan Khalid, a senior director of Shropshire-based processor Euro Quality Lambs, agreed the decline in the domestic market needs to be arrested because the future of the sector will require strong export and domestic demand.

“Other markets will not compensate for Europe,” said Mr Khalid, an AHDB Beef & Lamb board member.

He believes the halal market holds great opportunity for the sheepmeat industry given sheepmeat accounts for 35% of meat consumed by the Muslim population, alongside poultry and beef.

Currently, 20% of UK sheepmeat is consumed by the halal market and, due to more disposable income and the changing consumer habits of the younger Muslim population, this is likely to increase, Mr Kahlid says.

In addition to regular demand, there are four key religious festivals where halal demand increases:

The challenge for the UK sheep sector is the Muslim calendar follows the solar year, which means the dates of the religious festivals move forward by 10-11 days each year.

While producers will not always be able to target stock accordingly, it is important they are aware of the festivals and understand how they will influence trade and when, so they can capitalise on a price boost if possible.