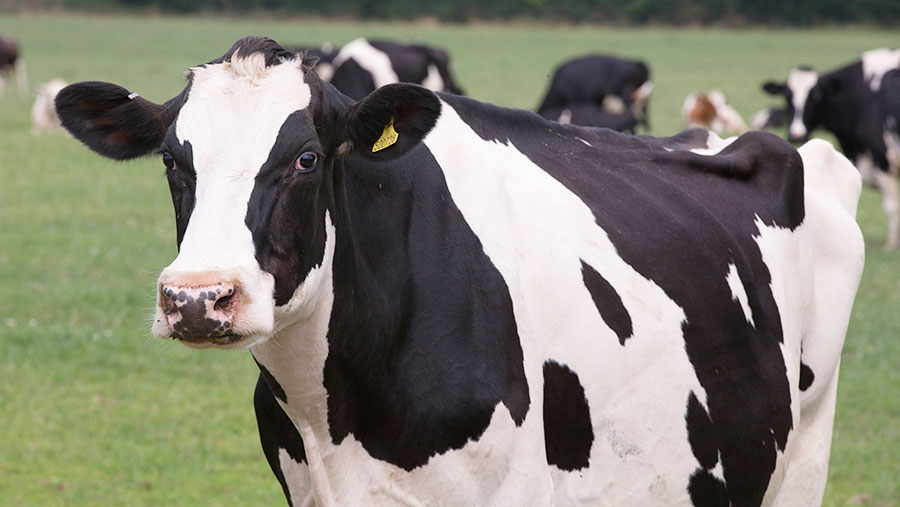 Scottish milk buyer Graham’s has stopped using A and B contracts as of 1 December, following an open consultation with its farmers.

The new pricing structure will involve a single-pool milk price, replacing the old system which had been in place since February 2015.

“We have a commitment to continue to pay the leading non-aligned liquid price in Scotland and we will keep this under review over the coming months,” said Graham’s managing director Robert Graham.

“In the past year, our net price has averaged 23.6p/litre for black and white milk.

Mr Graham added: “The A litre system of balancing supply into our business against the sales to our customers may not have suited everyone and has certainly been a learning experience for all of us in the industry, but as a group it has more than delivered the best market returns.

“Many of our producers have adapted to the system well and recognise that it has helped to deliver these prices in difficult times.”

The new pool price will be based upon historic and forecasted milk volumes, with farmers being asked to provide production projections to help plan for future supply.

The Scottish dairy also announced a 2p/litre milk price increase, which will be paid from 1 January, meaning Graham’s 100 farming partners will be paid a new standard single price of 25.5p/litre.

This does not take into account a separate retailer supplement, which was 1.59p/litre in October.

A and B contracts are seen as a solution to managing fluctuations in milk supply and are still employed by UK processors First Milk and Meadow Foods.