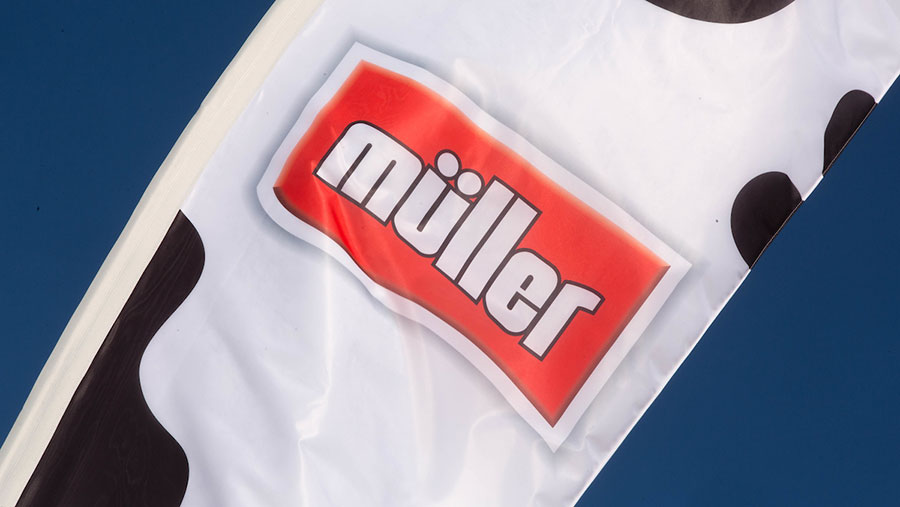 UK dairy giant Muller has announced the closure of its distribution depot in Aberdeen, putting 45 jobs at risk.

No farmers supply the depot direct. Its future had been under a 30-day review since August as part of Muller’s £100m cost-cutting exercise Project Darwin.

But the 30-day period has ended, with Muller suggesting the operation was no longer viable against a backdrop of declining fresh milk sales. The processor also blamed changes in retailer demands.

Announced in February this year, the project was established to find £100m of savings within the business to address profitability issues.

The processor said the project would simplify the business and would include a comprehensive review of the milk buyer’s manufacturing, logistics, back office, people organisation, products and procurement.

It said retailers were increasingly seeking deliveries of fresh milk to large distribution centres rather than to individual stores, making the Aberdeen depot obsolete.

Muller said some of the operation’s 45 workers may be re-employed at another site in central Scotland, where 22 jobs had been created.

Muller Milk and Ingredients distribution chief executive, Ian Smith, said: “We fully understand the impact of this decision on our colleagues in Aberdeeen.

“We will do everything we can to support those who don’t want to relocate, or for whom there are no roles.

“Sadly, it is a reality that the distribution model for fresh milk has changed and if we’re going to operate a sustainable fresh milk business in the short and long term, benefiting the fresh milk sector as a whole, we must adapt.”

But workers union Usdaw described the move as devastating for its members.