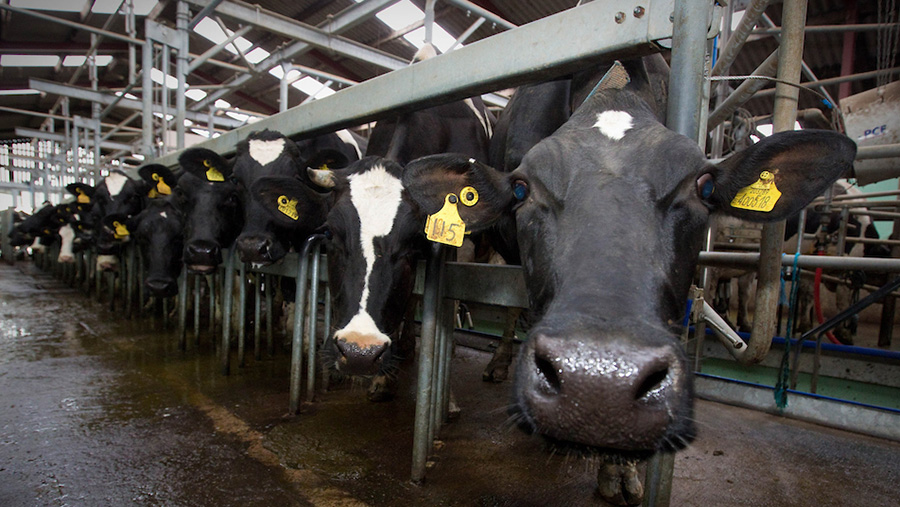 Muller is increasing its non-aligned milk price by 2p/litre from 1 December to 22.94p/litre.

The addition of a separate retailer supplementary payment will put combined estimated returns for those on non-aligned contracts above 24.3p/litre.

The supplement for September was 2.883p/litre for December is estimated at 1.4p/litre.

Both the original Muller Milk Group (MMG) and Direct Milk farmers’ groups have agreed this rise.

However the Direct Milk producer organisation rejected the last proposed rise of 1.5p/litre for November and so its 650 members still have a few days in which to hand in their three months’ notice if they want to leave Muller.

In a departure from recent form, this latest rise is significantly above the 1.49p/litre announced recently for November by Arla, however Arla’s December price has yet to be announced.

“We understand current expectation surrounding the timing for milk prices to respond to the current upturn in commodity markets.

“We are not as directly linked to these highly volatile markets as some of our ingredients competitors.

“As a consequence our milk price profile is more stable and sustainable throughout the market cycle.”

Muller also confirmed a 1.5p/litre price rise for all direct suppliers on its organic contract.

This increase has been agreed with the organic committee and will apply from 1 December.