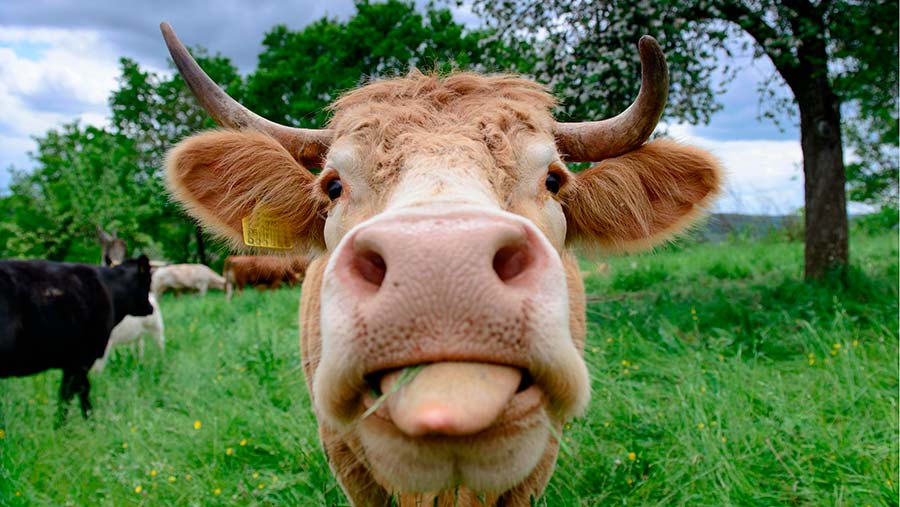 The UK repeatedly falls behind its EU counterparts in the average farmgate milk price rankings as a result of its lower constituent content of milk.

UK farmgate milk prices in p/litre have been the lowest of the six largest milk-producing nations in the EU for almost half of the past decade, according to new research from AHDB Dairy.

Analysts at the AHDB say this is down to the UK having lower milk solids than its continental counterparts.

When reranking the nations by milk price paid a kg/milk solid over the past three years, the UK rises to third out of the six countries, paying an average of £3.54/kg for protein and fat.

France leaps to the top of the table under this metric, paying £3.80/kg for milk solids while averaging just 26.72p/litre farmgate milk prices over the past three years, which leaves the French in third in the league table.

Excluding France, there is only a 1% disparity between the other five nations in price paid a kg of milk solids. However, this gap grows to 6% when examining the price paid in p/litre across the continent.

Last week, Farmers Weekly reported that UK dairy farmers included in consultant Promar’s Milkminder costed herd sample had increased milk solids by an average of 1.14% in February 2018 compared with the same month the year before.

However, due to the UK’s large domestic liquid milk market, where protein is less important, the UK continues to lag well behind its continental rivals in farmgate returns for milk.