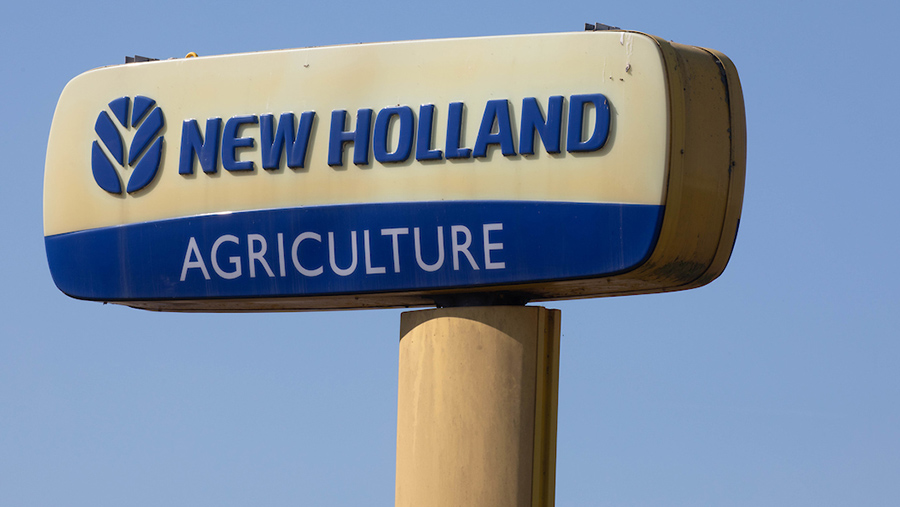 A slump in the popularity of Massey Ferguson tractors has seen the brand’s market share of new sales fall to less than 10% in 2018.

Data published by the Agricultural Engineers Association (AEA), an umbrella group for machinery manufacturers, revealed that it was a tough year for the Agco brand, with Fendt sales also in decline but Valtra sales slightly up.

The figures are a reversal in fortune for Massey after it grew its market share in 2017 to more than 14% – its biggest share of the market for five years.

Massey say the fall in sales is largely due to a higher-than-average number of tractors being registered in 2017 in order for them to fall outside of the scope of EU “Tractor Mother Regulations” which set higher safety standards for tractors across the EU.

A spokesperson said: “MF in particular was affected by this. Dealers registered units still in stock as this was a legal requirement thus pushing up the 2017 registrations.

“This had a knock on effect on the volume of units registered in 2018 due to the carryover of registered units, resulting the 2018 share dropping by the same volume. As an average we have seen 11.9% so gradual market share growth which has continued into 2019.”

The AEA also revealed that close to one in three tractor buyers chose John Deere, solidifying its position as the number-one brand in the UK.

This meant the combined CNH group grew by 6% to 29.2% of the new tractor market, allowing it to replace Agco as the second largest new tractor retailer in the UK.

The figures in full are as follows:

The AEA publishes monthly figures on total tractor sales, but has to delay splitting them by manufacturer due to European competition law.