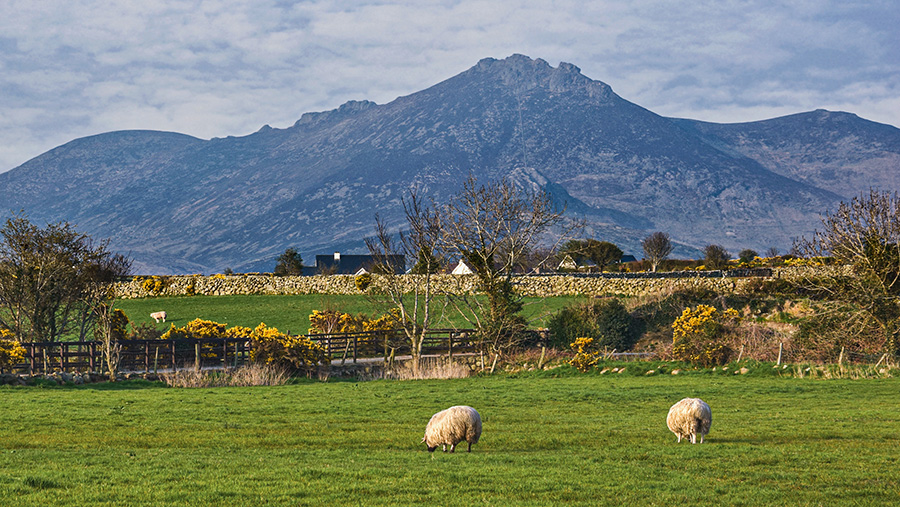 Farm businesses in Northern Ireland are struggling to cope with post-Brexit trade disruption, according to the Ulster Farmers Union (UFU).

The union has listed a number of problematic regulations introduced under the Northern Ireland Protocol, which came into effect on 1 January 2021.

UFU president Victor Chestnutt said the protocol was supposed to allow GB/NI trade to continue without imposing a restrictive land border with the Republic of Ireland.

However, he said it had instead caused chaos and added costs for farmers and NI agri-food processors, with livestock disrupted and vital arable seed consignments delayed.

“Now is the time when sheep need to be moved from Scotland to NI and seeds needs to be brought from GB to NI for spring sowing,” said Mr Chestnutt.

“Seasons do not wait for bureaucracy. Action needs to be taken now.”

The time to address the many issues is running out fast, yet engagement with NI regarding trade disruption has been poor to date, he added.

“We are supportive of UK/EU alignment or a bilateral agreement on agri-food standards and have been proactively conveying this,” Mr Chestnutt said.

“Brussels and Westminster need to recognise that on 1 January 2021 the whole of the UK was uniquely aligned with EU rules.”