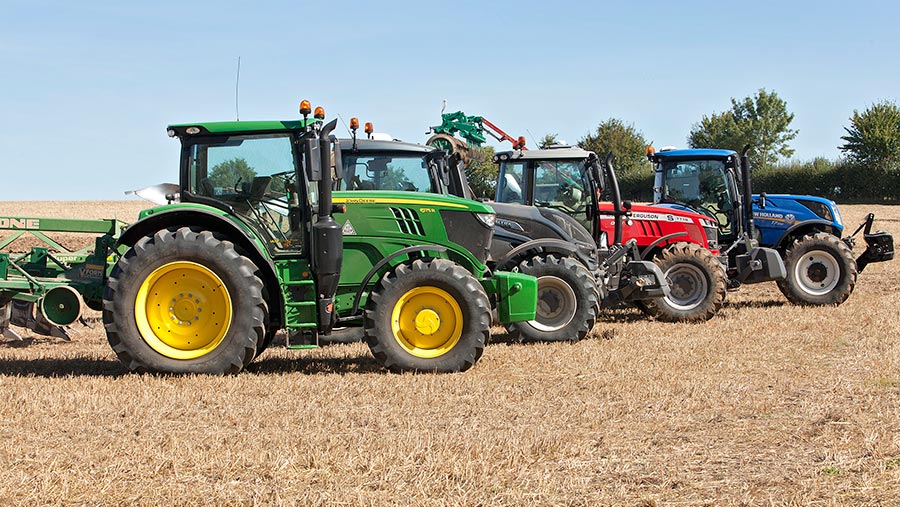 Tractor sales slumped to their lowest January level for almost two decades, against a background of Brexit and the wet autumn and winter.

Monthly figures published by the Agricultural Engineers Association (AEA) show that just just 477 units over 50hp were registered in the first month of 2020, making it the slowest January since 2001.

The industry has seen a substantial downturn in new registrations over recent months, with the final quarter of 2019 proving to be the worst three-month period in almost three years.

“It remains to be seen whether the improvement in the weather more recently and the arrival of BPS cheques in December will make any difference to the trend,” said the AEA.

Mark Chatterton, head of agriculture at accountant Duncan & Toplis, agreed that the bad weather and Brexit uncertainties had contributed to people putting capital expenditure on hold.

But he pointed out many farmers had re-equipped in 2017 and 2018, so the downturn was also reflective of the fact that they were not at the point when they needed to buy a new tractor.