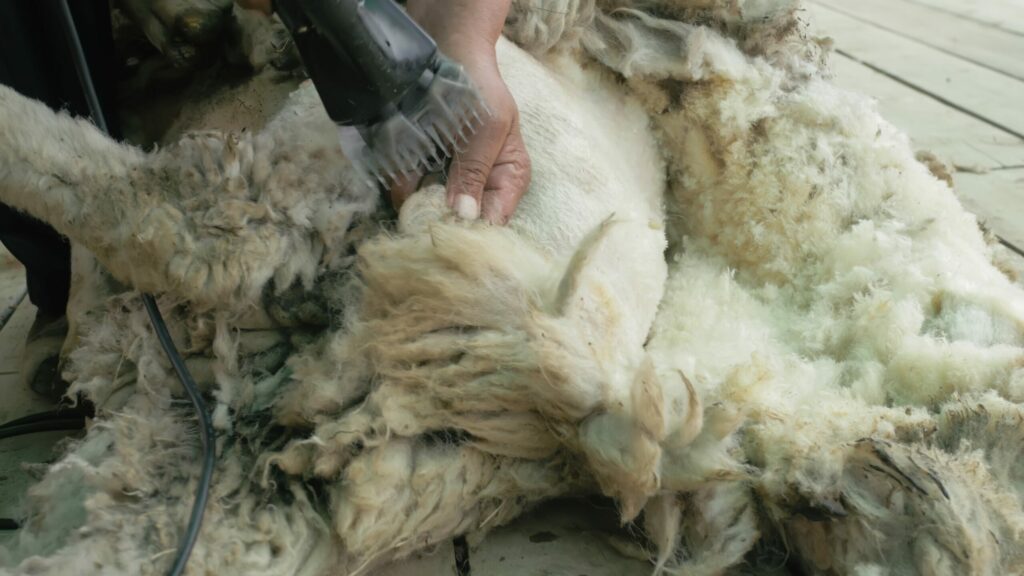 British Wool has launched a new 100% traceable wool scheme, which it says will enable it to pass a premium back to producers whose wool has been selected.

The scheme will initially include wool from three of British Wool’s largest depots: Bradford, Newtown and South Molton, which between them handle nearly 50% of the wool managed by the marketing board.

British Wool anticipates it will be able to sell more than 500,000kg of traceable wool, from a wide range of types, through the scheme this year.

It is looking at delivering additional value of up to 20p/kg (greasy wool) to those producers whose wool has been earmarked for the traceable scheme.

This will be in addition to a farmer’s normal payment.

Graham Clark, British Wool’s director of marketing, said traceability and the provenance of products were becoming increasingly important to an ever more socially and environmentally conscious consumer.

“We are keen to meet this ever increasing demand from consumers to understand the origin of their products,” he said.

“Our scheme allows consumers to fully understand where the wool in the products they are purchasing is from.

“It also gives them peace of mind that the producer has received a premium payment for their wool.”

Two brands that have already committed to buying through the scheme are Devon Duvets, which sells British wool bedding, and Harrison Spinks, a mattress manufacturer that uses wool for its luxury natural mattresses.

Devon Duvets said the scheme would enable it to trace the wool it uses back to a specific group of individual farms based mainly in Devon and the south-west of England.

“Our farmers receive a fair price for their wool, over and above the market value, in return for supplying us with fully traceable wool,” it said.

Mr Clark said British Wool was very excited to be working with premium brands in the bedding market.

“Over the next few years, we hope to work with a wide range of wool processors and manufacturers to offer fully traceable British wool products to the consumer while also achieving better wool prices for producers over the long term.”

The first wool auction sale of the new season on 6 July saw a 68% clearance, with prices generally holding firm.

The auction had a reduced offer of 965t in anticipation of the major UK processors having their annual shutdown in the next few weeks.