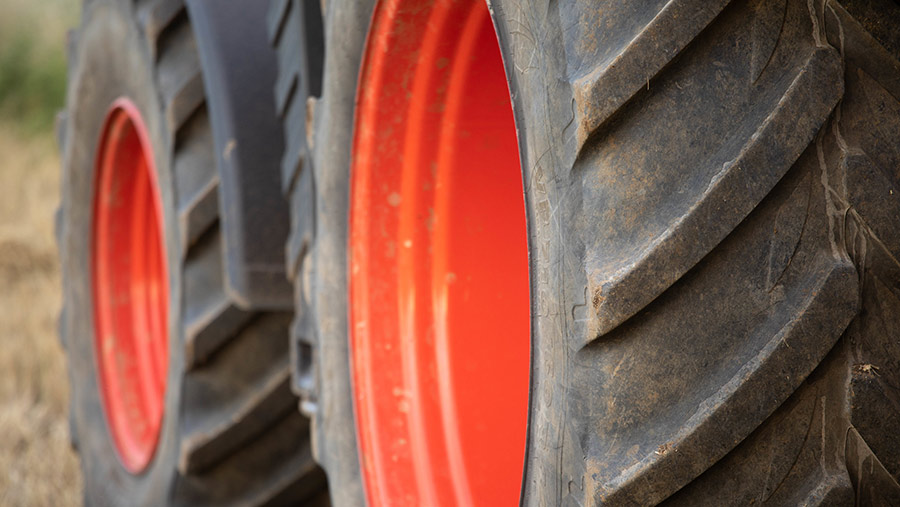 Just 620 new tractors were registered across the UK in August, compared with a five-year average of around 900, as cautious farmers show little sign of returning to normal levels of capital expenditure.

Nearly 2,500 fewer tractors have now been registered this year than during the same period in 2019 (-26.7%), according to the latest data from machinery manufacturing trade body Agricultural Engineers Association (AEA).

The August figure was 7% down on the year, despite sales in August 2019 seeing a relatively low number of registrations as well, said AEA economist Stephan Howarth.

He said the lingering effects of the adverse weather conditions earlier in the year and the Covid-19 pandemic are likely to have been the main drivers of the trend downwards.

Rapidly rising tractor prices have also been frequently blamed by farmers for dwindling sales figures, with manufacturers saying the main culprit for this is the weakness of sterling against the euro ever since the 2016 Brexit referendum.

However, a weaker pound will help increase the value of agricultural produce for export by improving the purchasing power of overseas buyers.

According to HMRC data compiled by the AEA, some £740m-worth of used and new tractors were brought into the UK in 2019. Agricultural machinery imports were worth a total of £2bn, while machinery leaving the country was worth £1.8bn.