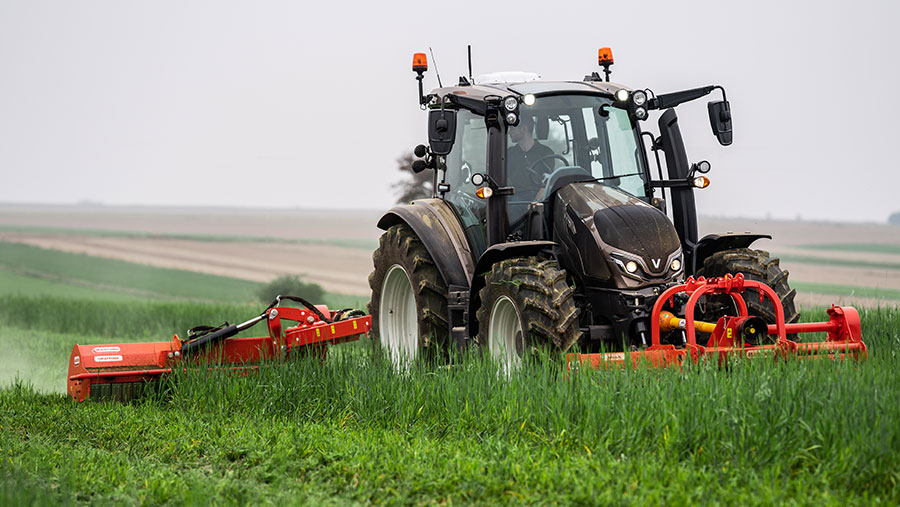 Valtra has unveiled a new G-series tractor range, which has been wedged between the A and N models in the lower reaches of the firm’s line-up.

The five newcomers are the first batch of Valtra’s fifth generation machines and offer power outputs from 105hp to 135hp.

However, they don’t exactly fill a gaping hole in the Finnish firm’s portfolio, instead heavily overlapping with a large chunk of the basic A-series and the bottom end of the mid-sized Ns.

This is likely to be a short-term clash, with broader changes expected across the whole fleet over the next couple of years.

There’s been little change in the hardware, either, with Valtra choosing to focus its efforts on adding technology such as its Smarttouch armrest to tractors lower down the power rankings.

That means the equipment is now available across the 100hp to 400hp range – previously, the smallest machine available with a fancy armrest was the N134.

A Chinese-built Agco Power 4.4-litre, four-cylinder engine – the same block as used in Massey Ferguson’s 5700 range – powers all five models and offers a 5hp boost when in gear B5 or higher. 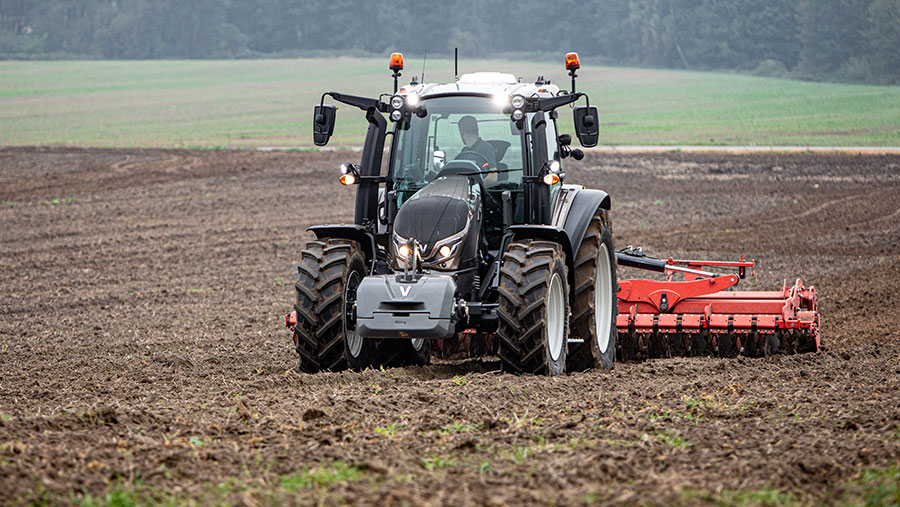 Similarities with its Beauvais-based sister brand can also be found in the powershift transmission, which has been developed by Gima.

It provides six speeds in four ranges and signals a departure from the well-known five-speed, four-range powershifter used in the bigger Versu models.

Somewhat curiously though, there is no option for the firm’s Direct CVT transmission.

The first of those gets manual spools and a 100 litres/min hydraulic pump, while load-sensing Active and Versu versions have a larger 110 litres/min capacity.

Rear lift across the range is 6t and the front linkage is good for 2.9t.

A lot of these tractors are expected to be equipped with front loaders, so there’s a sloping bonnet, modest 2.55m wheelbase and 4.36m turning radius, which puts a whisker off John Deere’s new tight-turning 6120M. 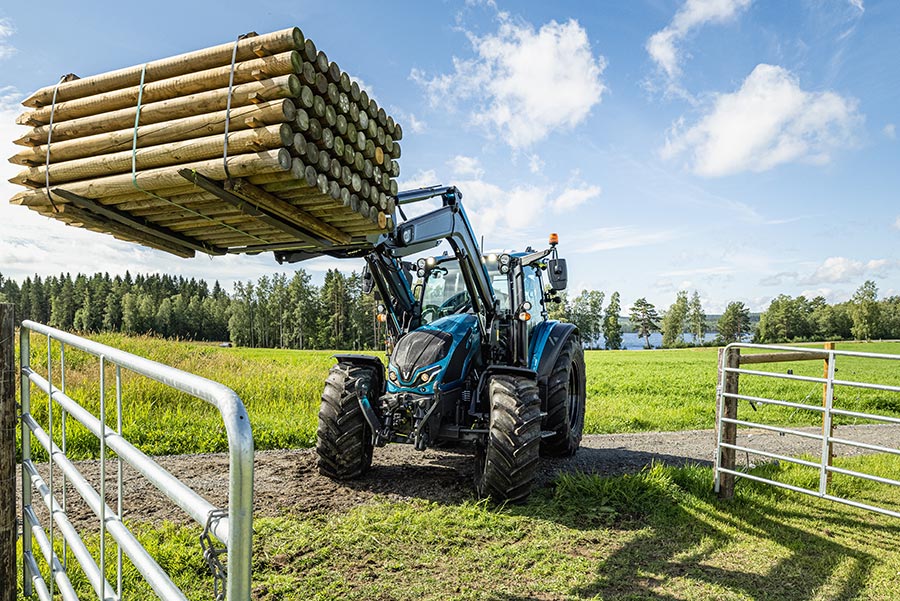 There is also a clever X-tilt headstock that can help level loads by up to 20deg either way.

Valtra has followed a host of mainstream manufacturers adding connected technology to its smaller models.

It means that anyone in the market for a no-frills loader tractor can keep the price down, while those doing a fair bit of arable work can get Valtra Guide autosteer and section control on the top two versions. 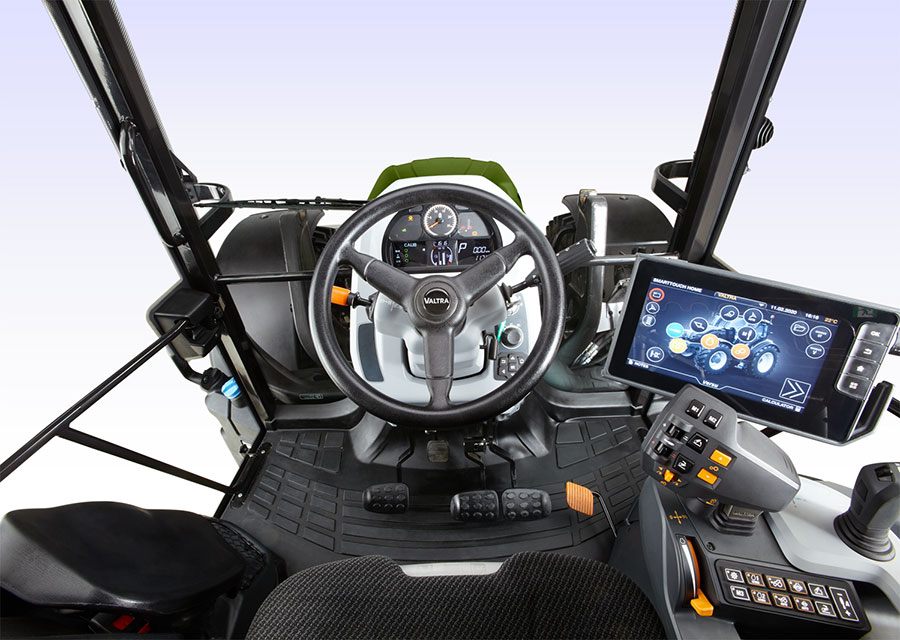 Versu models fitted with the 9in armrest-mounted Smarttouch interface have access to other precision farming features, including Isobus connectivity.

Those who order a cheaper version can still get the Valtra Guide steering system with 1cm accuracy via an additional screen.

As ever, buyers can customise their tractors with different paints and gadgets.

Machines are available for order now, with delivery expected later this year.