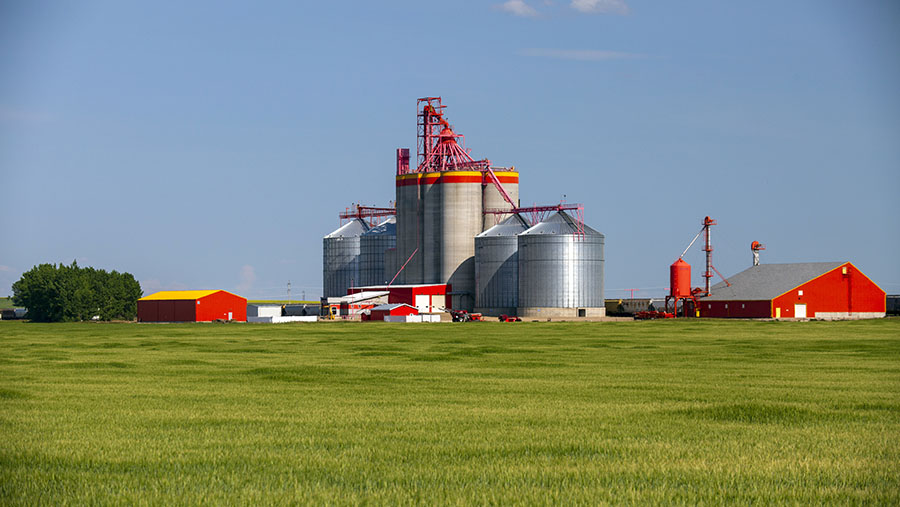 The UK and Canada have agreed to maintain their £20bn trading relationship after the UK leaves the EU, the Department for International Trade (DIT) has said.

The agreement includes tariff-free trade on 98% of goods that can be exported to Canada, including beef, fish and seafood, and soft drinks.

Canada is one of the UK’s largest sources of imported grain, with the latest HMRC trade data showing it was the source of 93,000t of the wheat imported in September, from a total of 330,000t.

Britain had previously traded with Canada under the terms of the Comprehensive and Economic Trade Agreement, which Canadian prime minster Justin Trudeau signed with the EU in 2016.

The deal avoids the UK and Canada having to trade on default World Trade Organization terms from 1 January 2021, which would have seen tariffs imposed on many goods.

The DIT said the deal provides the foundation for both countries to negotiate a new trade deal that will improve on the existing EU-Canada agreement, and has the potential to go further in new areas, such as the environment.

International trade secretary Liz Truss said: “The UK is bonded by history, culture and transatlantic trade with our friends and allies in Canada.

“We want to continue to build partnerships around the world that support our shared values of freedom and democracy, and today marks another step towards membership of a group of like-minded nations; the Trans-Pacific Partnership.