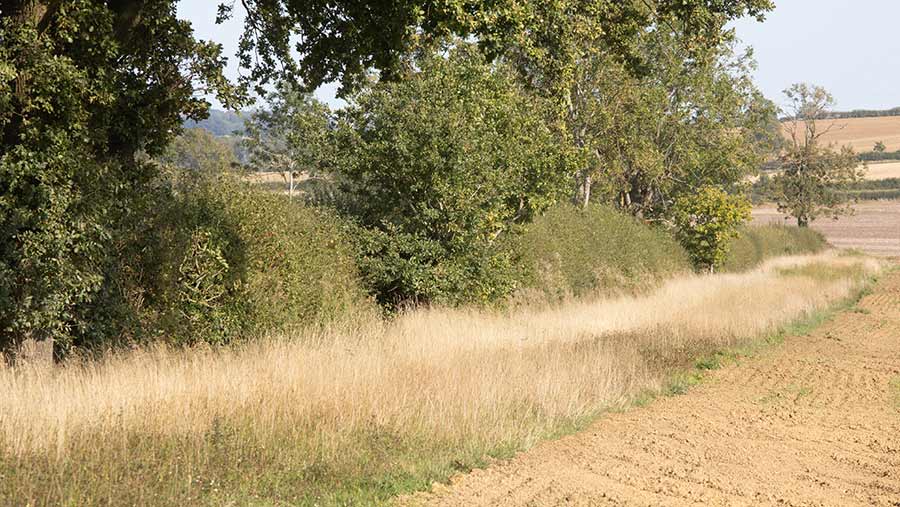 More details have emerged of the Sustainable Farming Incentive (SFI) – Defra’s stop-gap scheme to support farm incomes until the Environmental Land Management (ELM) scheme is rolled out in 2024.

Speaking at the recent Kelloggs Origins conference, Rob Cooke of Natural England explained that expressions of interest were being taken for the pilot scheme, which will launch next April, with the first tranche of 1,000 agreements starting in September 2021.

He said the SFI was likely to be a “standards-based” model rather than a prescriptive one, as Defra developed a simpler, more straightforward way for farmers to participate in agri-environment schemes.

Each standard will define the “what” and the “how”; describing what land management actions are included, including measures of success and payment rates, as well as technical guidance on how to carry them out and what success looks like.

“There will be a basket of actions to choose from, depending on the farm or land type, making it suitable for most,” Mr Cooke explained.

For now, payment rates will be based on income foregone, plus costs. “Getting to a natural capital valuation is the aspiration, but this is proving very difficult to achieve for the majority of outcomes,” Mr Cooke added.

Independent farming wildlife consultant Marek Nowakowski said the sketchy details provided so far suggested Defra was setting out the direction that farmers would be expected to go in and providing the necessary guidance for them to do that.

“Going forward, you can see this becoming a points-based system, with points accruing for every positive outcome achieved,” he suggested.

Judging from the information given, the reward element of payments is still proving difficult to agree.

“It does beg the question, why would farmers go into a scheme if they’re not going to be rewarded for delivery,” Mr Nowakowski said.

The Sustainable Farming Incentive is likely to contain many of the elements that will end up in Component 1 of ELM, commentators say.

Previously referred to as “tiers”, the three components of ELM are as follows:

According to Mr Cooke, the SFI is being designed to achieve better environmental outcomes at scale earlier in the transition from BPS to ELM, and to provide an easier way for farmers to engage in such schemes.

The intention is to help farmers make up for some of their lost income in return for the delivery of value-adding environmental action.

“It may be new, but existing schemes have taught us a great deal,” he said. “What we already know is important and there are teams across Defra working to translate this knowledge into ELM.”