PICTURE STORY: Dairy farmers in at least eight European countries have joined the EU milk strike, pouring milk down drains, spreading it on fields and mounting tractor blockades of road and town centres.

According to the European Milk Board, which has organised the milk strike, as many as 40,000 dairy farmers have withheld milk from the market, in protest at the low prices they have been receiving.

“Contrary to our demands, the politicians have increased the permitted volume of milk produced in an already saturated market, creating surplus production,” said Austrian EMB member Ernst Halbmayr. “The catastrophic price collapse is destroying dairy farms in every European country.”

The most dramatic action was taken by 400 Belgian dairy farmers who spread an estimated 3m litres of milk on a field near Ciney, in Flanders (see picture gallery below), while in Germany farmers dumped manure outside dairies with the message “Make Your Own Milk” .

EMB president Romauld Schaber said actions of this type would spread, unless the EU Commission agreed to an immediate cut in milk quotas.

EU agriculture commissioner Mariann Fischer Boel said today (Thursday) that she would not do a U turn on things already agreed in the CAP health check, but member states could pay up to €15,000 in state aid to individual dairy farmers to help them through the crisis. 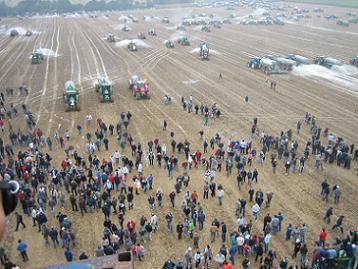 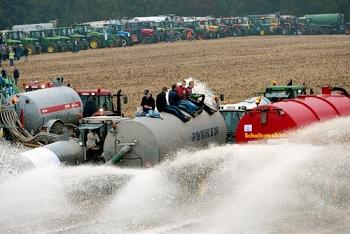 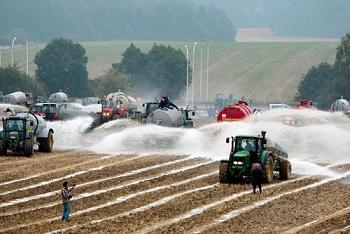 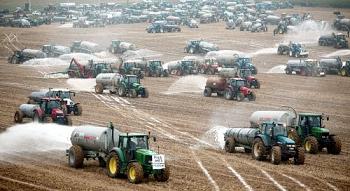 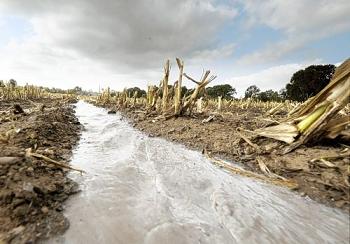 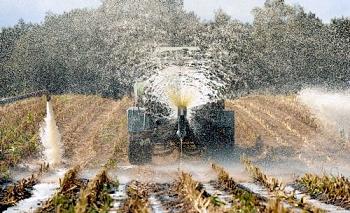