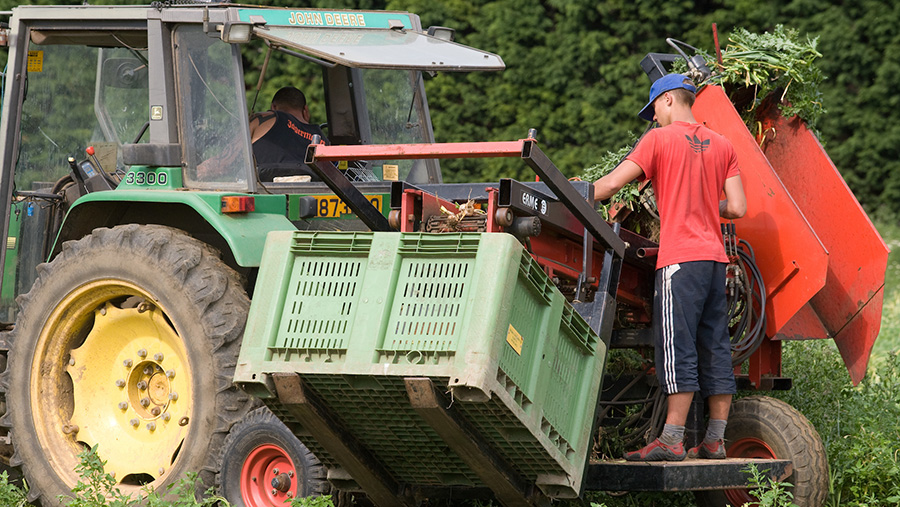 Farmers with employees should be aware the national minimum wage will increase on Saturday (1 October).

The announcement of changes to minimum wage rates usually happen in October, but from next year will be made in April, at the same time as the national living wage rate (NLW) announcement.

The minimum wage now only applies to workers up to the age of 24, while the NLW applies to every worker aged 25 and over.

It is expected to rise 7% year-on-year to meet the government’s target of it being 60% of median earnings by 2020.

Farmers employing a large number of workers, particularly in the horticulture industry, have said the cumulative impact of the NLW rate on their businesses is likely to be disastrous.

The introduction of the NLW and the bringing forward of the minimum wage review, could result in three wage increases in six months, if both wage rates go up in April 2017.