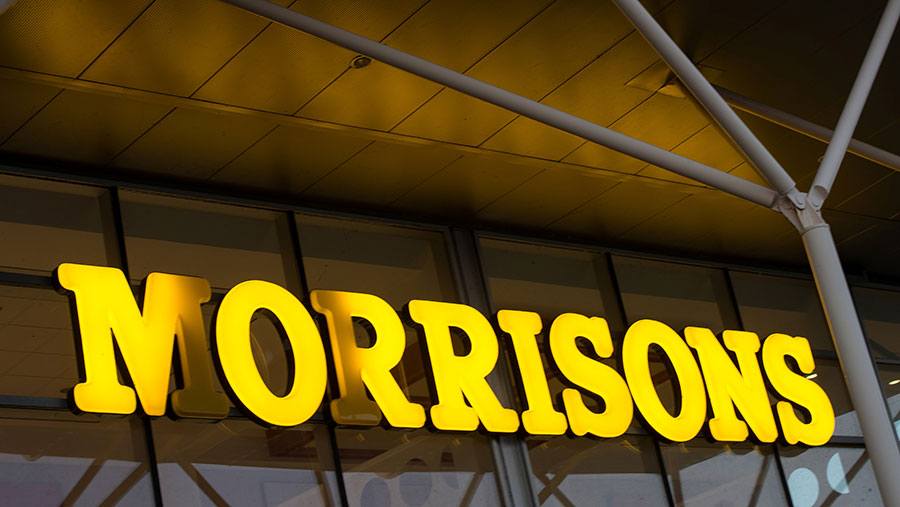 Morrisons has been criticised by farming leaders for promoting imported lamb legs when British lambs are plentiful.

A Farmers Weekly spot check at a large store in south London yesterday found a display of Australian lamb legs in a container in the centre of the meat aisle, under a “Market Street Butchers” banner and with “Market Deals” labels.

All of the lamb on the shelves of the fresh meat aisle however, was home-grown and Morrisons said 94% of its fresh lamb was British.

Referring to the tertiary brand that covers imported lamb, a spokesman from the retailer, said: “As we have in previous years, we will run a handful of non-Morrisons branded promotions between Christmas and Easter when we sell a small amount of non-British lamb.

“This is because a large volume of one cut (the leg) is being sold out of balance to the rest of the carcass.

“Again, the country of origin is very clearly labelled and the product is sold away from the counter.” 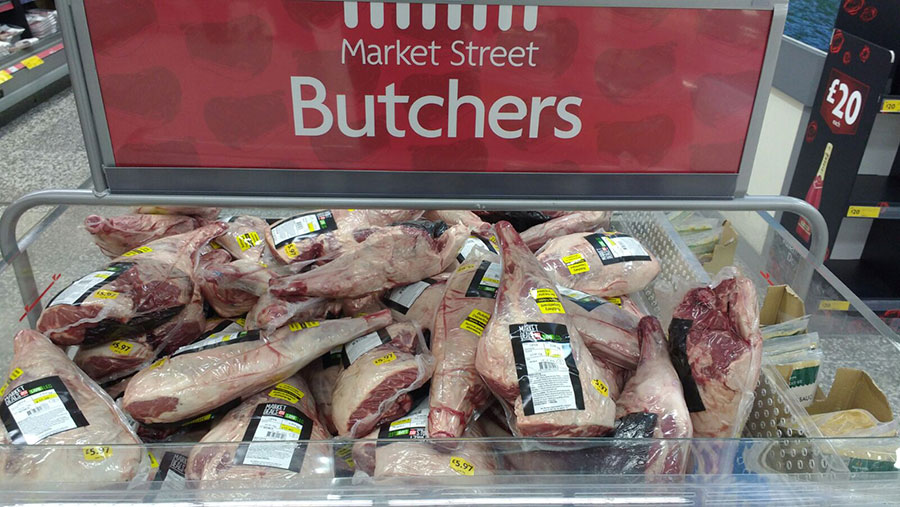 John Royle, NFU chief livestock adviser, praised Morrisons’ strong support for British produce, but questioned why the supermarket was promoting imported meat above British at a time when there was more home-grown lamb available at low prices than usual.

“Morrison’s has traditionally been a strong supporter of the British livestock industry and much of its messaging to shoppers is centred around being 100% British on all fresh meat,” said Mr Royle.

“We appreciate that Morrison’s purchase a significant number of lambs every year, but it’s a real shame that the retailer is now – despite its commitments to consumers – stocking imported product under a Morrison’s brand. 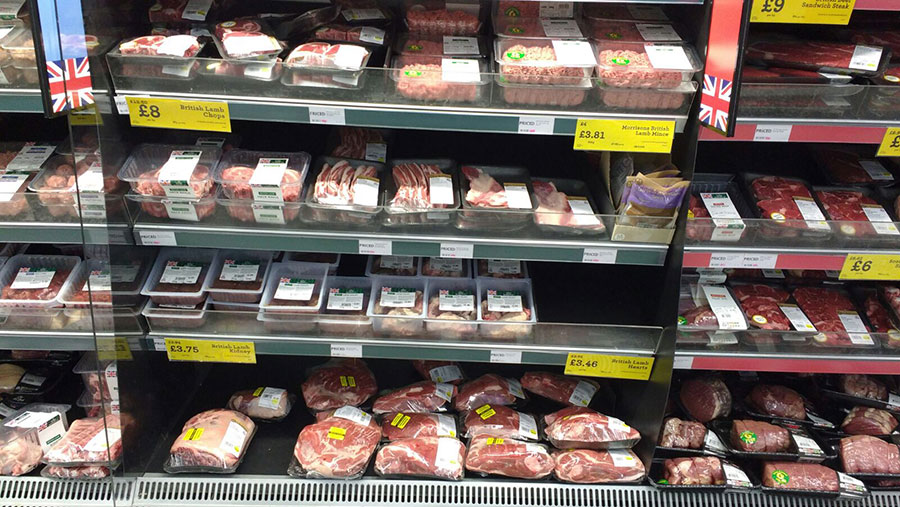 “This practice is not new, but we are concerned this product is being poorly displayed in a number of stores, which has the potential to leave customers confused about the origin of the product they are purchasing.

“We’re also aware that an estimated 120,000 fewer lambs have been slaughtered in 2016, which means there is the potential for more lambs to come through in early 2017.

“So to promote imported lamb over British when we have plentiful supplies and with much lower prices compared with last year it is extremely disappointing.”

Morrisons is the only UK supermarket to have a vertically integrated supply chain, which means it also processes meat itself, rather than buying from processors like other retailers do.

Mr Royle said this meant the retailer had the challenge of balancing the carcass itself and so to buy just legs on their own from a foreign processor was easier, as it left this balancing act to the supplier.

There was also the problem that if cheaper, imported lamb legs were promoted at this time of year, consumers would buy these and freeze them for Easter, rather than buying British lamb at its peak season in the spring.