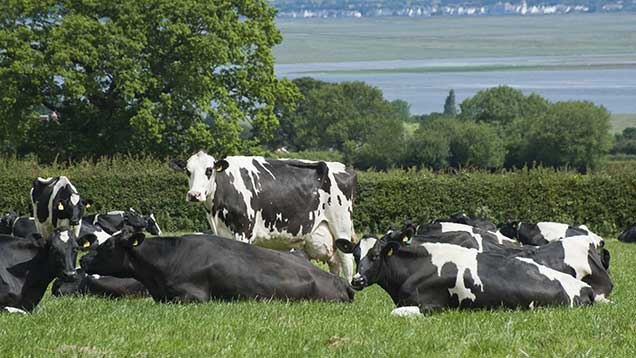 The competitiveness of Welsh dairy farms is to be scrutinised during a parliamentary inquiry next month.

Monmouth MP David Davies, who will chair the one-off evidence session, said there had been a number of developments since the committee last examined the issue in 2013. Milk prices had fallen and Russia had banned dairy imports from the EU.

“The sharp fall in milk prices has had a huge effect on dairy farmers,” said Mr Davies.

“Although we are unable to conduct a full inquiry before the general election, as committee members we all thought it was vitally important to find out what lies behind this and what can be done.”

The session will take place in the House of Commons on 3 March and will look at the effect of changes to the Basic Payment Scheme and the ending of EU milk quotas, as well as the implications of the Voluntary Code of Practice.

The relationship between Welsh dairy farmers and major milk processors and purchasers will also be considered.