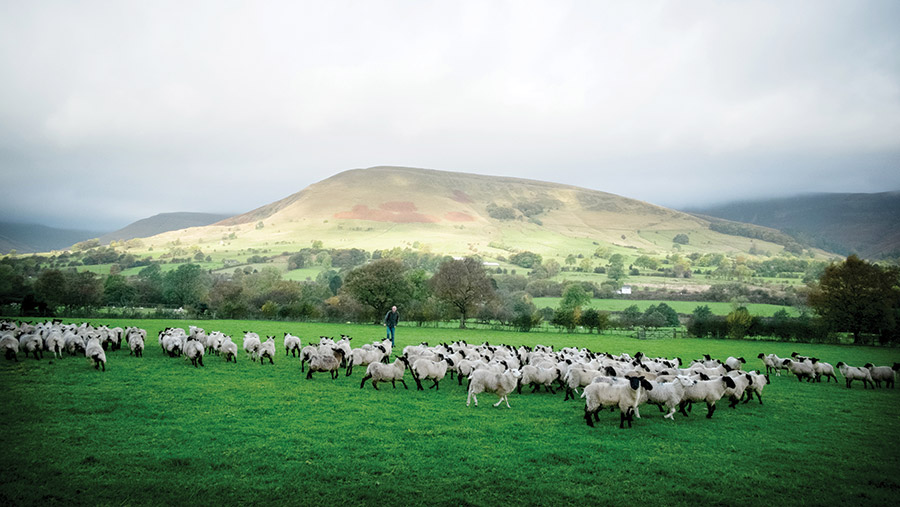 A two-year pilot was launched in 2016, supported by the Prince’s Countryside Fund and the Frank Parkinson Agricultural Trust.

Alison Rickett, Fresh Start’s managing director, said the pilot was successful and had about 80 people signed up by its end, one-third of whom were landowners and the rest seeking an opportunity.

See also: Joint ventures compared and how they can solve succession

However, when the funding ran out in 2018, the project had to go on hiatus.

“At the moment, it’s not dead, but parked,” said Mrs Rickett.

“We’ve had enquiries come in since and have had to say we’re not active at the moment.”

The company, which had four directors in 2014, now has just two: Mrs Rickett, a freelance farming consultant by trade, and Tom Curtis, who has experience in forestry, farming and mixed estate management and is currently the chairman of the Soil Association Land Trust board.

Building up the service from scratch and running the pilot presented a huge volume of work, with the act of land matching proving a time-consuming process as the customers valued the human contact of speaking face-to-face or over the phone. 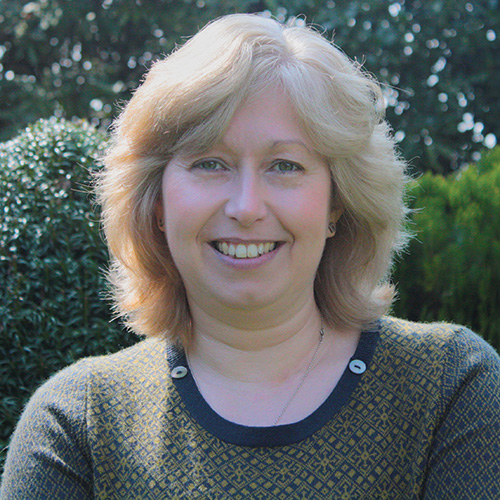 “Ideally, we need someone working full-time on admin and the day-to-day conversations, someone overseeing the overall system and IT help, and then a couple of people based in other regions to help cover the rest of the country,” said Mrs Rickett, who is based in the Peak District.

The service needs to be available on a national level to work properly, she said, and there is no equivalent currently running in England.

In contrast, Wales, Scotland and Northern Ireland all have similar land matching schemes working nationwide and funded by their governments.

Conversations with Defra have reopened since the December election, and Fresh Start hopes to know in a matter of months whether financial support from the central government is possible.

“We have had various talks with other funders but some had conditions that it only be used for sustainable agriculture, which is almost impossible to measure,” said Mrs Rickett.

“Some required us to fund everything upfront and claim it back, but we’re not in a position to do that.”

Relaunching the scheme is crucial because more people will need an alternative way to enter farming or move into retirement, she said.

It can also be used for people who would rather work together than alone, tackling rural isolation.

For new entrant Drew Bailey, Fresh Start’s land matching service has helped him and his business partner, Zach Sczesniok, grow from a handful of sheep on scraps of rented land to a flock of 200. 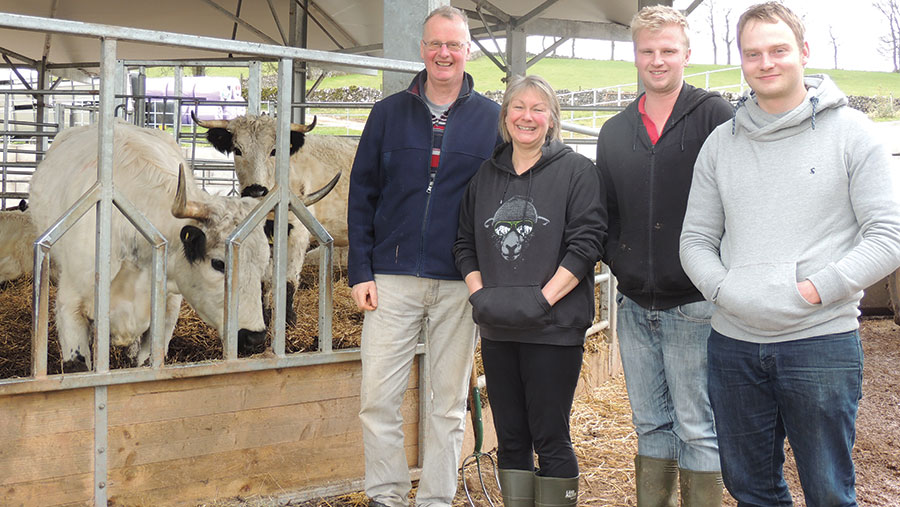 The pair were trying to increase their stock numbers while searching for new blocks of land and working full-time for other farm businesses.

Having spotted a Fresh Start advert from landowners Henry and Julie Rusch, who were conveniently located in a similar part of Derbyshire, the two young farmers contacted Alison Rickett for more information.

“Fresh Start really helped us. It put us in touch with the landowners and helped us work through the process, and when we went to meet them, Alison offered to be there as well,” said Mr Bailey.

“She has supported us all the way through and she’s still willing to help us even now. It’s not just a job, it’s a passion of hers.”

The match provided Mr Bailey and Mr Sczesniok with 49ha and a barn, allowing them to start lambing earlier.

The pair often look after the landowners’ stock while they are away, which include rare breed White Park cattle.

“It’s a hard industry to join, especially when you don’t have any family in farming and you don’t have the finances to beat others for rented land, and Fresh Start gives people so many different opportunities,” said Mr Bailey.

“It matches landowners in the local area who want to help out with other farmers, and without it I don’t think this whole thing would have come about, even though we’re practically neighbours.”

Land matching services across the UK

Farming Connect is a scheme that focuses investment from the Welsh government and the EU on revitalising rural communities and providing support for agriculture and forestry.

It delivers Venture, a matchmaking service designed to pair up landowners looking to step back from the industry with new entrants. It also offers funding for business planning and legal guidance.

So far, the programme has established more than 30 joint ventures.

To access Venture, you must register with Farming Connect.

If you do not qualify for full Farming Connect membership, but want to set up a new farming or forestry enterprise and have the necessary qualifications or experience, you can still register for Venture.

Visit the Welsh government’s website to access the online registration form, or call the service centre on 08456 000 813 to register over the phone.

In September 2019, the Scottish Government and NFU Scotland launched the Scottish Land Matching Service due to concerns over an ageing farming population and a lack of opportunities for new entrants.

The initiative offers a platform for people without succession arrangements to contact younger farmers and develop long-term collaborative arrangements such as partnerships, share farming or contract rearing.

For more information or to complete a registration form, visit NFU Scotland’s website.

The Land Mobility Scheme in Northern Ireland was created to encourage young people into farming and support farmers who are considering expansion, changing enterprise or stepping back from the family farm.

It is a joint initiative between the Young Farmers’ Clubs of Ulster and the Ulster Farmers’ Union and is part-funded by the Department of Agriculture, Environment and Rural Affairs.

For more information and to download a registration form, visit the Young Farmers’ Clubs of Ulster’s website.