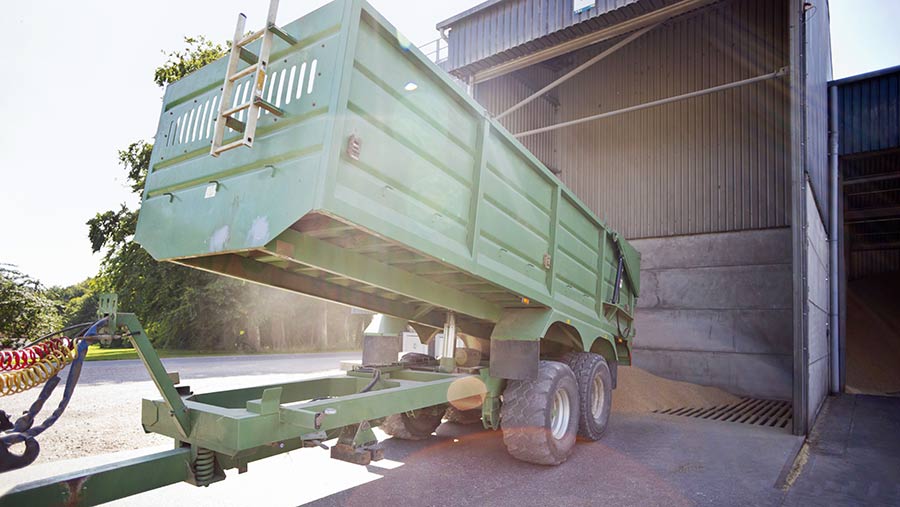 Energy-intensive farm businesses on commercial electricity supply contracts with half-hourly metering are being urged to watch out for new penalty charges coming into effect on 1 April.

Under Ofgem’s “DCP 161” rules any business on half-hourly metering that exceeds its maximum import capacity (measured in kVA and normally stated on the bill) will be automatically fined.

There is currently a relatively small penalty for exceeding the agreed import capacity, charged as pence a day/ kilovolt-amps (p/day/kVA) to the excess units.

See also: How to avoid hidden costs in PPA agreements

However, the reformed “unauthorised capacity charge” could be up to three times the standard unit rate for every kW used over the agreed capacity and is likely to vary significantly across different regions.

“The changes will affect anyone on a commercial retail or wholesale electricity supply agreement, which does capture a number of larger farming businesses, especially those with poultry enterprises, food processing, packing, cold stores or grain drying,” says Strutt & Parker energy engineer Kieran Crowe.

Although most businesses operate within their agreed supply limit, he suggests many regularly run close to, or exceed it. The issue is most prevalent where enterprises have expanded over the years, diversified or converted buildings to other uses without upgrading the electricity transformer.

Farm activities with a large instantaneous power draw can then easily exceed the capacity limit. “For example, a particularly wet harvest that requires more grain drying and running additional fans; or daily milking activities when the herd has been expanded, can all cause you to go over the cap.”

Penalty charges could soon add up by regularly exceeding limits, so where this is an issue, farmers should take remedial action to reduce electricity use, such as replacing older electrical equipment (e.g. fan motors) with more energy-efficient systems, or upgrade the electricity transformer.

Annual usage bears little direct link to the kVA meter capacity, as this relates to the maximum power requirement at any one time.

“The maximum import capacity is usually stated on the electricity bill, but if you’re in any doubt, it is best to confirm with your electricity supplier,” notes Mr Crowe.

Who is on half-hourly metering?

Half-hourly (HH) metering is compulsory for businesses (including some farms) that use 100,000kWh or more of electricity a year, or more than 100kW in any half-hour period during the day (those with those with a max demand of 70kW or more can voluntarily opt into HH metering).

A number of businesses with meters in profile class 05, 06, 07 or 08 are also currently being moved onto the HH system.