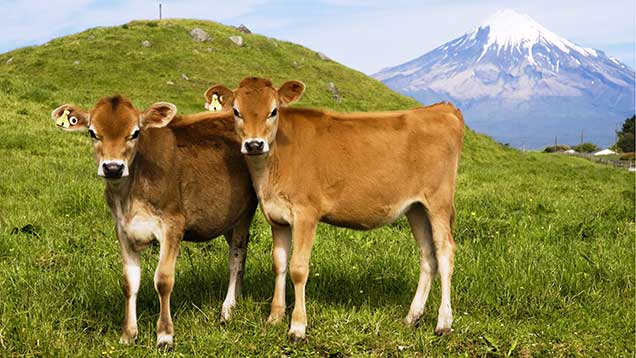 British dairy farmers and processors have nothing to fear from a free-trade deal with New Zealand, according to the country’s high commissioner to the UK.

While no formal negotiation is under way, New Zealand is pushing for a free-trade agreement with the EU and has the support of German chancellor Angela Merkel.

A wide-ranging political and co-operation agreement, which includes support for global free trade, was signed between the EU and New Zealand in 2007.

He said his country had learned in the 1970s that protectionism was damaging, costing huge amounts in subsidies.

But its free-trade deals with countries such as China had made New Zealand an important global trader, despite producing just 3% of the world’s milk.

Sir Lockwood said partnerships such as Dairy Crest’s five-year tie-up with Fonterra to make infant formula in Cornwall to sell into Asia showed the benefits of working together on premium products.

“Where as once Europe might have feared the threat from New Zealand, a FTA [free-trade agreement] is now about opportunity for both the EU and New Zealand,” he said.

“An outward focus and market diversification are critical to success in a volatile world.”

“The UK, of all the European countries, is the one that pushes most for open markets and for global trade,” he said.

Mr Eustice said milk buyers representing the 10% of production not covered by the industry’s voluntary code should sign up to the guidelines.

They should also make sure any dealings with retailers were up to the standards set out in the groceries code of practice, he said.

And on managing volatility, Mr Eustice suggested the whole industry could learn from the US experience of using futures markets to ride out the peaks and troughs.

New Zealand’s exports to the EU are largely dominated by agricultural products, while the focus of EU exports to New Zealand has been largely on manufactured goods.