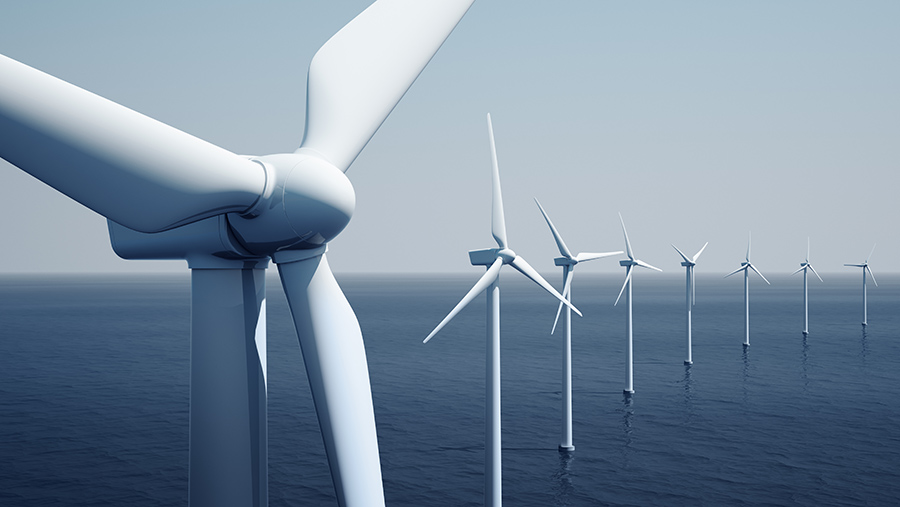 Legal experts say a High Court ruling against an offshore wind farm in Norfolk could have wider implications for farmers and landowners affected by other infrastructure projects.

The case is significant as it puts pressure on the government to ensure that the decision-making for other large-scale development projects is robust, particularly where there might be cumulative environmental impacts at a local level.

Vattenfall Wind Power Ltd was granted development consent for the Vanguard project by the secretary of state for business, energy, and industrial strategy in July 2020.

The planned project includes 158 turbines in two areas of the coast off the east of England, generating enough electricity to power 2m homes.

A large substation to support the Vanguard project was also planned for a site near Necton, about 64km from the coast.

However, the decision to give the green light to the project has been overturned by the courts, after a judicial review was brought by a resident living near Reepham in Norfolk.

Instead, they are permitted through a development consent order decided by the secretary of state for the relevant government department, such as the Department of Transport.

Raymond Pearce was worried about the visual impact of plans to dig trenches for cables that would need to be laid from the wind farm to substations, which would pass within 80m of his house. 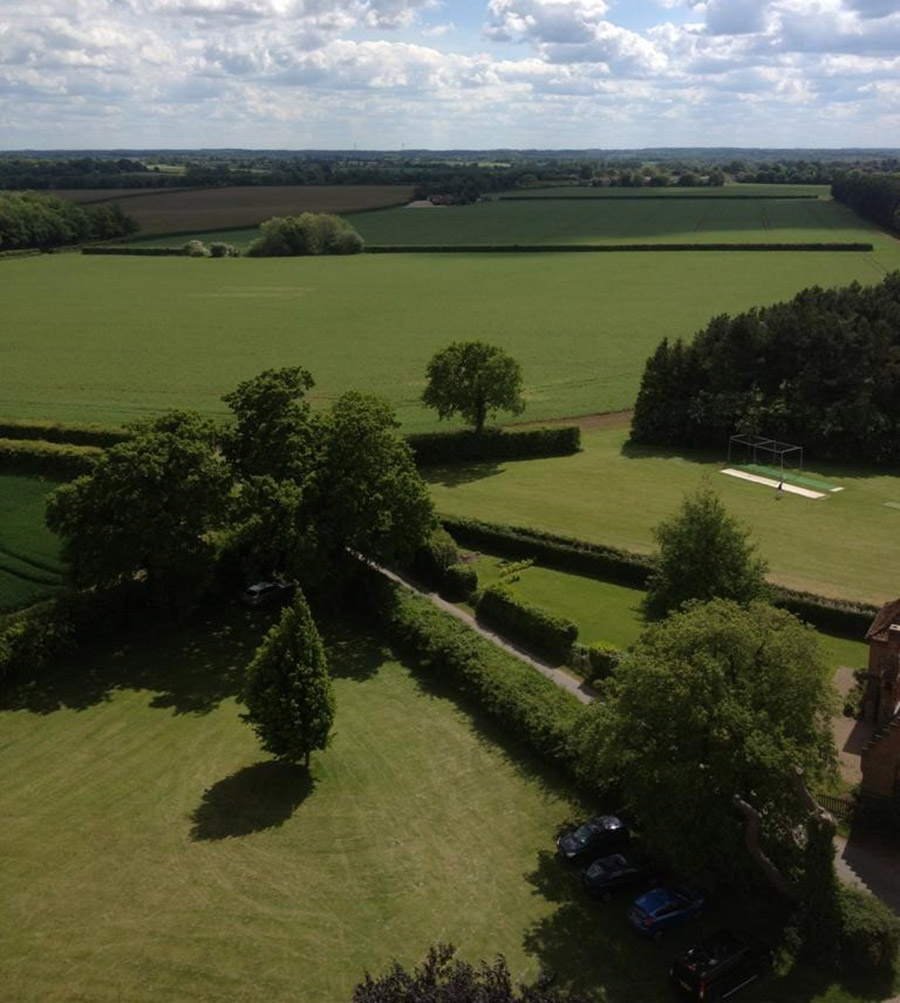 Thrings solicitors acted on behalf of Mr Pearce and said the High Court had been asked to decide whether the secretary of state, in deciding to approve the Vanguard scheme, should also have taken into account the cumulative effects of plans for a “sister” wind farm project further along the coast.

Mr Justice Holgate quashed the DCO for Vanguard, finding that the cumulative effects of the two proposals were significant and needed to be evaluated before a final decision was made.

The judge also said the decision may affect the outcome of any future consent ruling on the Boreas project, saying it was doubtful the secretary of state could determine Boreas without giving reasonable opportunity for interested parties to make new representations, in light of the ruling.

Matt Gilks, a specialist in Thrings’ planning and environment team, said the decision was significant as it was the first successful judicial review that required a contested hearing to overturn a DCO since the introduction of the Planning Act 2008 and the Nationally Significant Infrastructure Projects (NSIP) regime.

“The Judicial Review is a salutary reminder that all possible significant cumulative environmental impacts must be considered at the earliest possible stage in any examination of National Significant Infrastructure Projects,” he said.

“In all cases, an examining authority and the secretary of state will now have to redouble their efforts to ensure they set out their reasons for the taking into account, or leaving out of account, evidence about cumulative impact.”

Mr Gilks said this was a welcome and important development, given frustration among the farming community about the limited voice they feel they have in the NSIP process and could open the way for further legal challenges.

“It certainly demonstrates that with the right legal advice, and a fair hearing, rural communities are able to influence and successfully seek redress against faulty processes in central government decision-making on NSIPs.”

“Planning consent was awarded in July 2020 after Vattenfall fulfilled all the requirements placed on developers,” she said.

“It’s vital that the government now acts to redetermine consent, with regard to the judge’s ruling, as quickly as possible.”

The secretary of state is considering the Vanguard judgment and will decide the next steps in due course, said Mr Gilks.

This means landowners will have to wait to learn how the application for the DCO might be re-determined.

The secretary of state is also due to make a decision by 12 April on whether the Boreas development can go ahead.