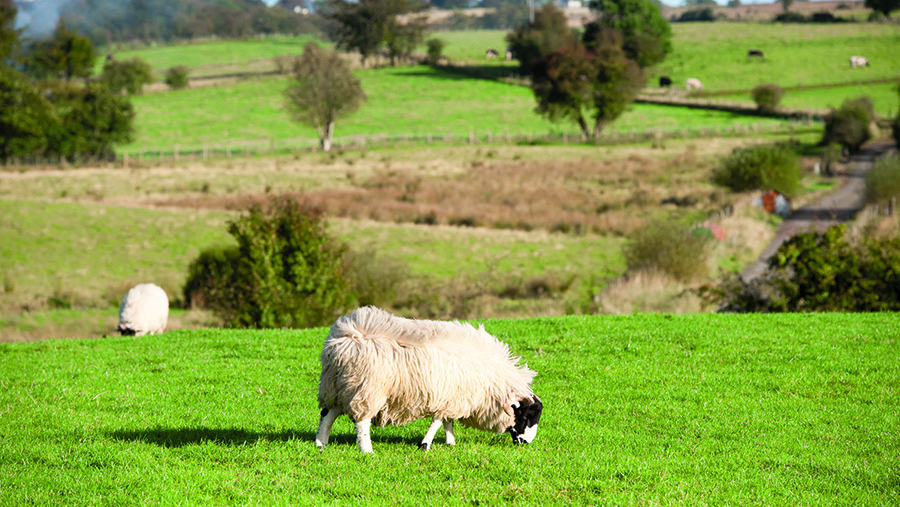 Officials in Northern Ireland have agreed to ask the European Commission if it will give farmers a derogation from the three-crop rule this year because of problems caused by the weather.

The Ulster Farmers Union has been pushing for such a move, arguing that the relentless wet weather makes meeting the crop diversification rule under the Basic Payment Scheme (BPS) “near impossible” this year.

The union has pointed out that many farmers were unable to plant winter crops due to poor field conditions and delayed planting of spring crops now leaves them with very few options.

UFU president Barclay Bell said: “In many areas, ploughing hasn’t even started and it could be mid-April before any drilling is carried out.

“This issue needs to be addressed urgently to allow farmers to make suitable arrangements.

“We are calling on Daera to look at the possibility of seeking a derogation for this year.”

A spokesman from the Department of Agriculture, Environmental and Rural Affairs (Daera) confirmed on Tuesday (10 April) that it was prepared to seek flexibility for farmers who were struggling to meet the rule.

“The department will write to the commission to request a derogation from the three-crop requirement in Northern Ireland in 2018 due to the adverse weather conditions, the consequences of which have meant that sowing of arable crops has been significantly hampered,” said a statement.

The three-crop rule first came into force in 2015 and applies to farms with more than 30ha of arable land.

Farmers have to sow three crops on the farm and meet greening rules if they are claiming a BPS payment.