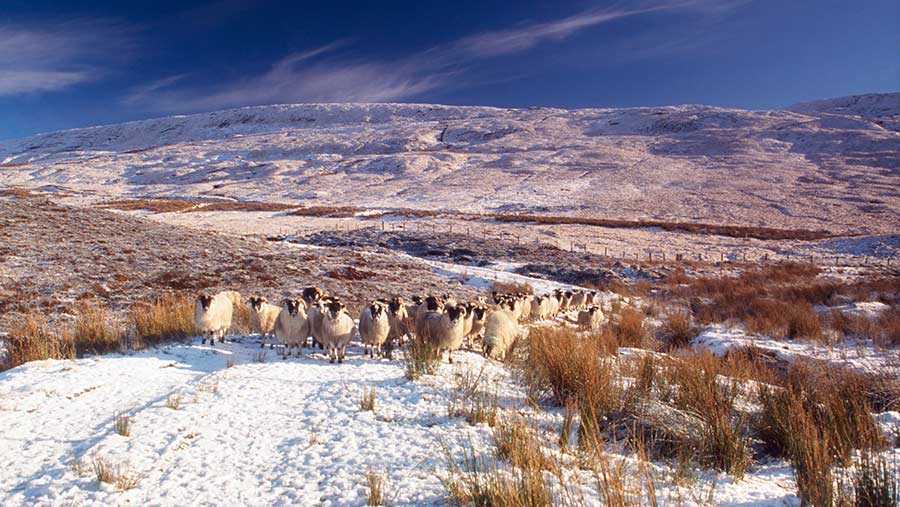 Average farm incomes in Northern Ireland are projected to fall by 23% in 2018-19, in line with a drop in Total Income from Farming (TIFF) because of higher feed and machinery costs.

Total machinery expenses also increased by 5% to £156m, after a 10% increase in the cost of fuel and oils.

Only cereal farms are likely to see a rise in income compared with the previous year, because of higher grain and straw prices.

Pig farms are projected to see a 51% fall, hit by the double blow of higher feed costs and lower pig prices.

The Ulster Farmers Union said the figures were disappointing but not a surprise, and highlighted farmers’ dependence on direct support payments.

“Look behind these and of the £360m total income, £286m was made up of direct support from Brussels through the CAP,” said UFU president Ivor Ferguson.

“That is why decisions on how this will be replaced after Brexit cannot be allowed to drift even further.”

The union said it was particularly concerned about the projected plunge in incomes in both hill and lowland beef and sheep production.

“This is a threat to the very backbone of agriculture,” it said. “If farmers are unable to cover rising input costs its future is in doubt. That would be a massive blow to the industry.”