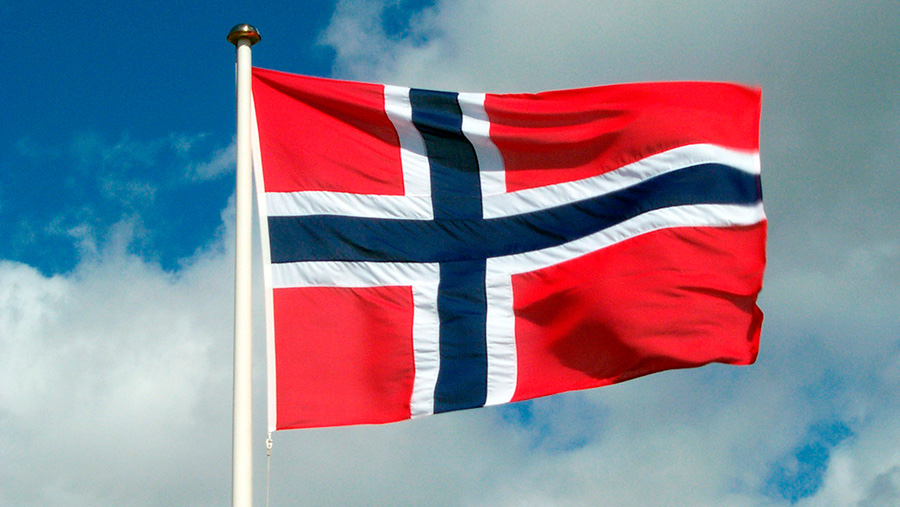 The “Norway option” has been touted as one answer to UK farming’s life outside the EU.

As part of the European Economic Area (EEA), Norway is part of the single market, which allows goods and people to move freely across borders.

Big exporting industries, such as British agriculture, are excited by this model, as it keeps the all-important access to the European single market.

That’s key, because member states bought close to 73% of UK agri-food exports in 2014.

But the Norwegian model might not be so easy to replicate, given what will and will not be politically palatable in the UK, and how different it is as a country compared with here. Here’s why:

As part of the EEA agreement of 1994, Norway has to follow EU rules in all kinds of areas. But the common fishing and agriculture policies are not included, which gives the Norwegians plenty of leeway.

Norway uses this leeway to be much more protectionist about its agriculture.

To shelter its farmers, it enforces heavy tariffs on food imports.

A British lamb carcass heading there next week could face a 429% tariff and a sirloin steak would be slapped with a 344% rate.

Norwegian farmers are the most heavily subsidised in the world.

Such payments are hugely expensive for a government to bear.

4. Norway is not a large farming nation

The EU puts up with what would normally be called uncompetitive practices as Norwegian agriculture is not a threat.

It doesn’t face punitive tariffs when shipping into Europe, as it is not a large farming nation – unlike the UK.

5. Norway is smaller and has a budget surplus

Norway can afford such an agricultural policy as it’s a very different country.

It only has about 40,000 farms, but the government prioritises food security, environmental protection and rural employment.

Money is the other factor. Unlike austerity Britain, Norway’s government runs a budget surplus and sits on a sovereign wealth fund from the country’s oil revenues worth more than £610bn.

With money like that available, promises of healthy farm support, like those from the Brexit campaign, can be easily backed up.