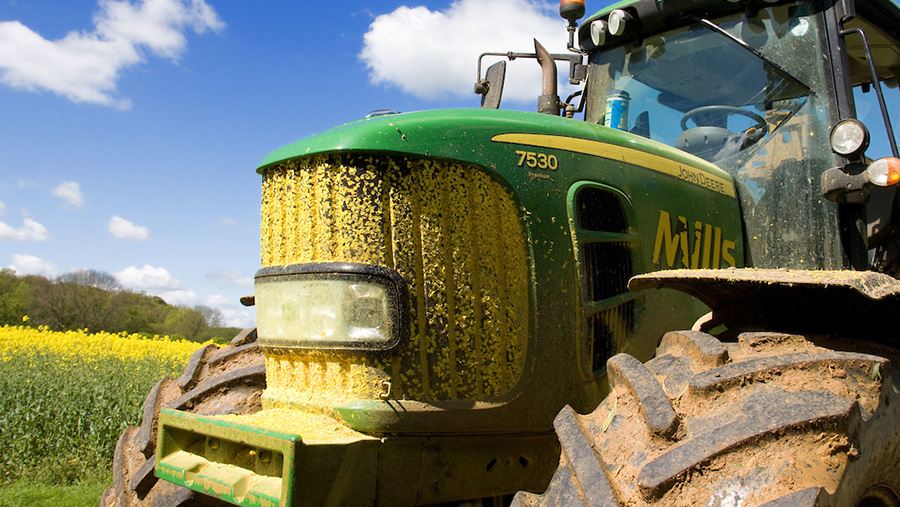 Oilseed rape prices have continued to climb on the back of firmer global soya bean values, with the spot ex-farm average rising £8.30/t in the week to 24 August, to £311.50/t.

This was despite the pound regaining some value which weighed on prices, said a report by market analyst CRM.

Gains on the UK market were also the result of tighter domestic supplies, with UK prices now at a premium over EU values.

However, EU prices had also moved higher, relative to world markets, as a result of the lowest EU rapeseed production since 2012, said a report by AHDB Cereals and Oilseeds.

Providing further support were figures from Statistics Canada which showed a drop in Canadian oilseed rape production, from 17.2m tonnes last year to 17m tonnes in 2016.

Canada is the largest exporter of rapeseed and the second largest producer behind the EU, so the lower production and reduced exportable surplus was likely to buoy Canadian and EU markets, said the AHDB report.