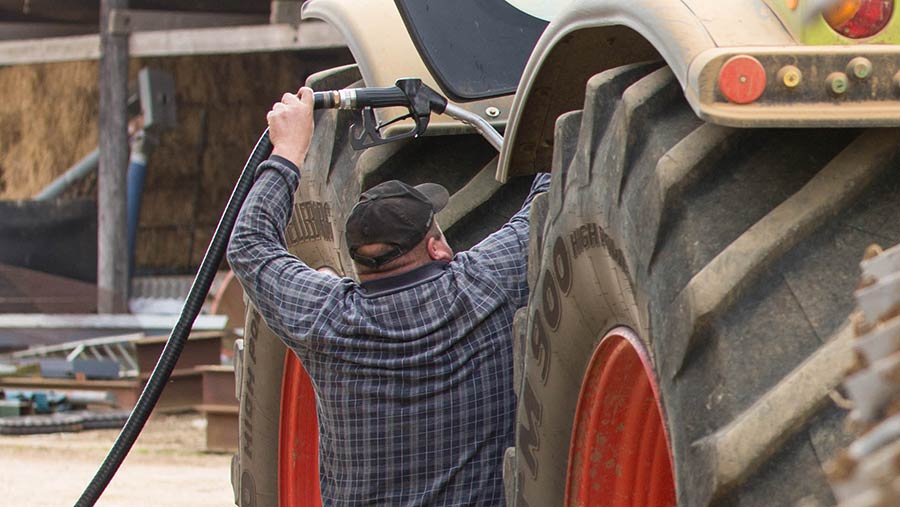 With more than a year under its belt, online input price quote and supply service Yagro has a growing band of farmer users looking to save time and money.

Launched late in 2016, the platform promised confidentiality and rapid input price quotes and has signed up 700 farmers.

As its database on prices grows, the business is refining information for users. For example, it has identified the optimum lead time for the best fuel quote is about 3.4 days before delivery is needed.

Users tend to be large farmers in the east and south of England, although the service is national and there is no minimum order or transaction size requirement.

See also: Farm succession – ‘fair’ and ‘equal’ are not necessarily the same thing

The first four months of 2018 has seen transactions conducted through Yagro at four times the level of the same period last year.

Many national and regional suppliers have signed up to the platform, which connects farm businesses confidentially with suppliers, enabling them to request rapid quotes and order online.

However, spring 2017 saw national agrochemical distributors which had signed up to the service pull out.

Through this it analyses and benchmarks farm invoices against a database of verified prices, with a base of more than 10,000 price points. 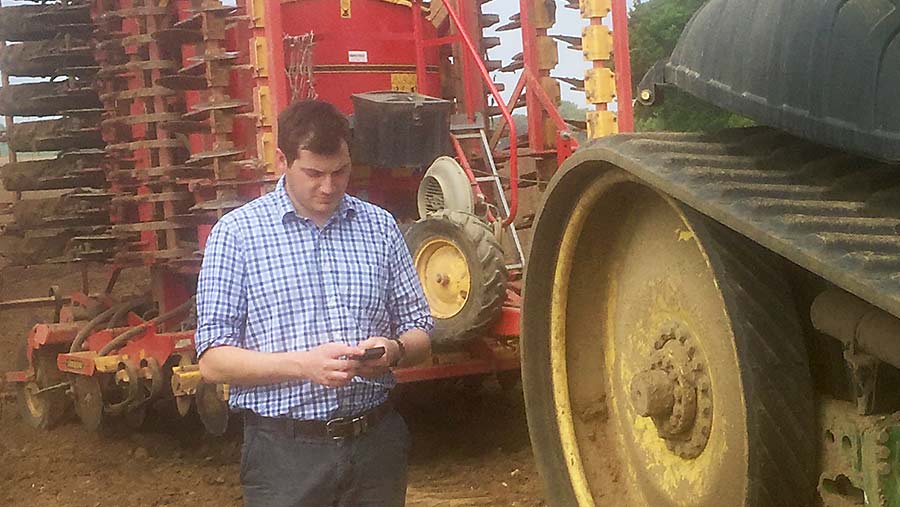 This requires farmers to submit agrochemical invoices and, once this is done, the user can access market information for that product, including the range of prices other farmers are paying and alternative products with the same active ingredients and concentrations and their price ranges.

Users see only the range of prices paid, with no individual prices or details about participating farms.

“We’ve seen rebate opportunities for farmers of up to £44/ha on like-for-like products, and £67/ha savings for a farm switching to alternative brand chemistry,” says chief executive officer Gareth Davies.

Agrochemicals, fuel, lubricants, seeds and fertiliser are the most commonly priced and ordered inputs through the service, for which a mobile app has been developed.

“Price spreads in commodities such as fuel and fertiliser are often 10% for the same product on the same terms,” says Mr Davies.

“The cheapest option is not always the same, as it depends on your suppliers’ capacity and cost position.

“In agrochemicals we’ve uncovered some stark variations, with farms in some cases paying 55% more than others on the same product on comparable other terms.

“This has no correlation to farm size or relationship to suppliers, it’s just a case-by-case basis reflecting how good a negotiator you are.”

What do farmers think?

The business orders more than 1m litres of white and red diesel a year and Pixie began using Yagro for fuel price quotes in December last year. “I know I saved more than £500 on fuel this week,” she says.

“The mobile app works very well – any time a farmer can spend out of the office is a priority and this way you can put in an order on the go.”

CJC Lee is now considering using Yargo for agrochemical sourcing and installing telematics equipment to help manage its fuel supply. This would see a meter in the fuel tanks automatically issue a reminder to order fuel when the tank level reaches a certain point. This can also be set up to automatically request price quotes through Yagro.

Fuel is also the main input which Tim Merry orders through Yagro for JV Farming in Dorset. He is operations director of the joint venture farming business on 1,800ha, growing combinable crops including maize for an AD plant.

“It’s very simple, convenient and obvious, it’s a wonder it hasn’t been done before,” says Mr Merry who finds he does not necessarily deal with the same suppliers as he did before using Yagro.

“It’s been an education and I’ve been pleased to see that smaller local suppliers can give the larger and sometimes more disorganised companies a run for their money.”