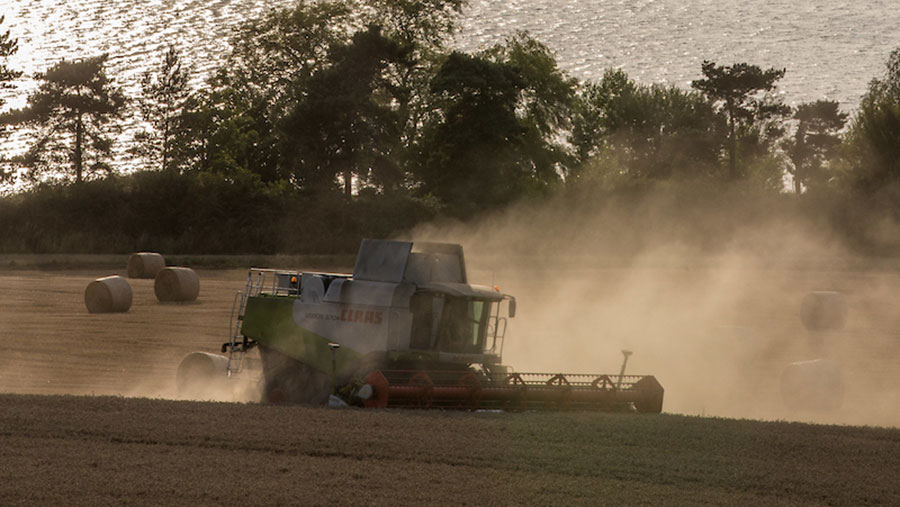 The UK and the EU’s March 2019 Brexit transition deal or “implementation period” will last until the end of 2020 if we exit with a deal.

During this time the UK will have no say in setting the rules for the EU, but will have to continue to abide by them.

However, an opt-out clause means a Domestic Agricultural Policy can start as early as 2020, points out Andersons research consultant Caroline Ingamells.

The implications of future support in England are in the Agriculture Bill and Defra’s accompanying statements, introduced into Parliament in September 2018.

BPS will remain for 2019 and 2020, although by then it will be a re-nationalised scheme, which would allow the promised simplification. The crop diversification rule seems an obvious target.

Then follows a proposed seven-year agricultural transition period from 2021 to 2027, cutting direct payments for all farmers in England from 2021, with the highest paid seeing the largest reductions, at 25%.

From 2022 to 2027, the phase-out of direct payments continues, with the money saved put towards piloting new schemes including the Environmental Land Management Scheme (ELMS), paying land managers for public goods under a whole-farm plan.

One significant development is that payments made during the agricultural transition can be delinked from the requirement to farm land.

Although there are no details yet, it offers the prospect of a lump-sum or guaranteed future stream of income.

This is aimed at helping new entrants into the sector and giving farmers the flexibility to plan for the future.

However, the mechanics of delinking throw up many important questions yet to be addressed, including how this will be handled in terms of landlord-tenant issues.

During the early years of the transition, a focus on funding productivity measures looks likely, aiming to help the industry to become profitable without direct payments.

However, the bill still has to go through the parliamentary process and could be amended. Also, the accompanying statements have no legal force, so a new administration or even a new farm minister could change the policy.

The Scottish government’s consultation proposes minimal changes to current funding and payment schemes through to 2024, says Andersons northern director Alex Caraffi, with an explicit aim of avoiding major new initiatives and changes to existing schemes during the transition period.

The exception to this is capping, with a simple system envisaged which will be likely to affect a small number of high-earning businesses.

A significant and disappointing gap in the consultation surrounds the policy on young farmers and new entrants, says Mr Caraffi.

“Grant support aimed at these groups was removed earlier in the year and there appears to be no information on reintroduction of these schemes or the launch of new ones.”

LFASS payments were again protected at historic levels in 2018, with the proposed reductions in this payment postponed for a second year. However, recipients would be well advised to keep the 20% reduction in payment in their budgets for 2019, advises Mr Caraffi.

The Welsh Assembly Government proposes replacing the BPS and all other current CAP support with a Land Management Programme on two main lines of support:

“Because of its structure, dominated by beef and sheep, Welsh agriculture appears to face a greater challenge from the loss of direct support than other parts of the UK.

“A move away from the area-based BPS is seen as a way of driving business improvement, but not all current businesses are likely to be able to up their game simply because direct payments are being removed.”

Fundamental business reviews will be needed to make the right choices in this new era, advises Mr Thomas.

“Any improvement in efficiency is almost certainly going to involve a significant change in who is doing the farming on many holdings in Wales.”